We Can Truly Change (February 23) 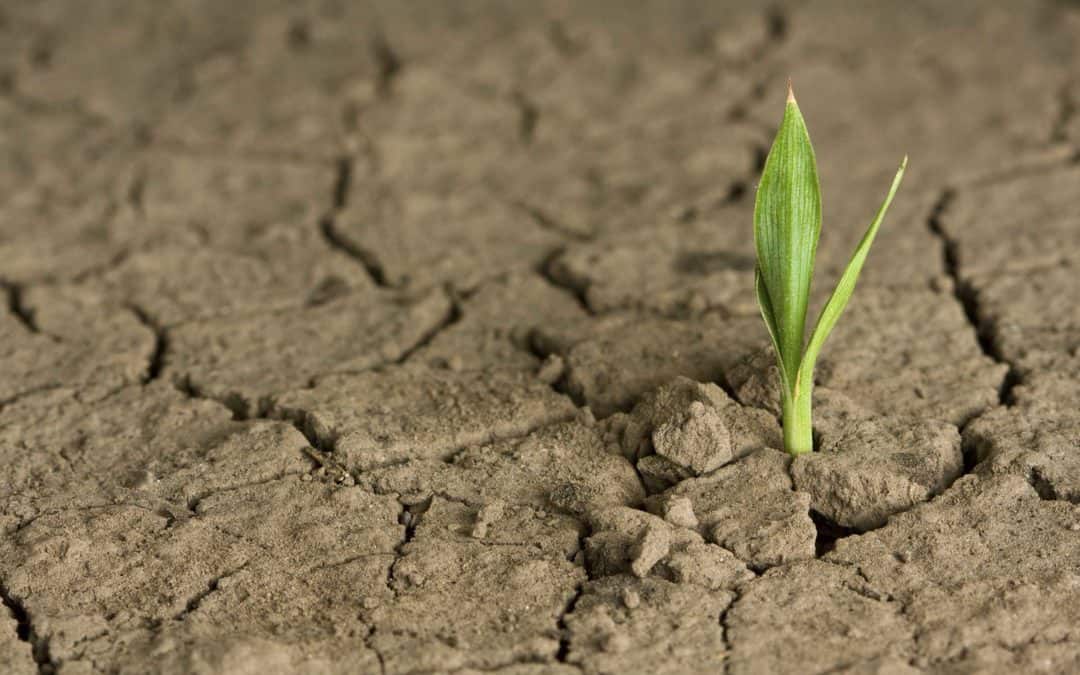 “. . . that you put off, concerning your former conduct, the old man which grows corrupt according to the deceitful lusts, and be renewed in the spirit of your mind, and that you put on the new man which was created according to God, in true righteousness and holiness” (Ephesians 4:22–24).

FEW THINGS ARE MORE UNIVERSAL THAN THE HUMAN DESIRE TO CHANGE FOR THE BETTER. The sheer size of the self-help section in any bookstore is a fair indication of how desperate we are to conquer the problems that beset us and increase the quality of our lives. Virtually every person would like, in some significant way, to improve the “self” that he or she presently is.

How ironic it is that, despite our deep desire for change and the lavish attention that publishers pay to our personal improvement, many people still hold to the deterministic idea that real change is not possible for a human being. This viewpoint says we are so conditioned by heredity and environment that we can’t change in any radical way. Whatever we “are,” that is what we’ll always be. And our culture has no shortage of psychologically correct labels to define what we are. Once labeled, a person cannot unlabel himself. The most he can hope for is to keep from externally acting out what the label says he’ll always be on the inside.

Christianity, however, makes a deeper change possible. After listing certain groups who practiced notorious sin, Paul said to the church in Corinth, “And such were some of you” (1 Corinthians 6:9–11). These were people who’d actually changed, and the change was not just behavioral. In his letter to the church in Rome, Paul wrote: “Or do you not know that as many of us as were baptized into Christ Jesus were baptized into His death? Therefore we were buried with Him through baptism into death, that just as Christ was raised from the dead by the glory of the Father, even so we also should walk in newness of life” (Romans 6:3,4).

What Jesus Christ offers the groaning human soul is not superficial pain relief but radical surgery. The drastic rehabilitation He envisions is certainly not the work of one day. But just because we require more than a quick fix, that doesn’t mean we’re forever locked into our mistakes. “Beware of succumbing to failure as inevitable” (Oswald Chambers).

“Change, indeed, is painful, yet ever needful; and if memory has its force and worth, so also has hope” (Thomas Carlyle).