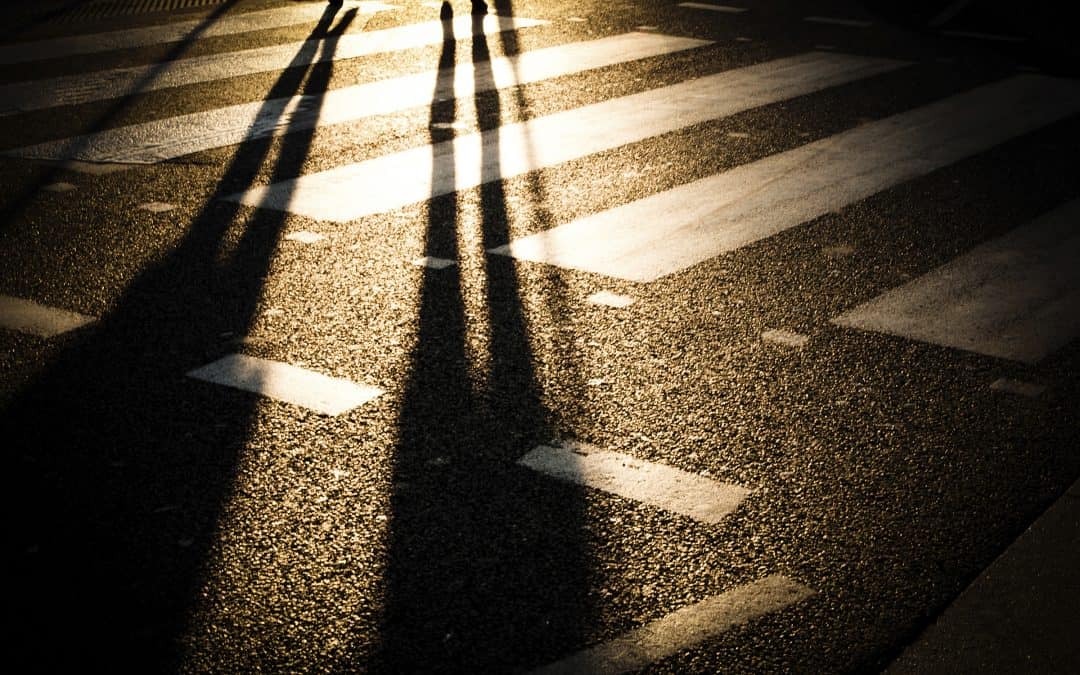 “Humanity could only have survived and flourished if it held social and personal values that transcended the urges of the individual . . . and these stem from the sense of a transcendent good” (Arthur Peacocke).

IN YESTERDAY’S READING, WE CONSIDERED “ETERNITY,” SO TODAY LET’S THINK ABOUT “TRANSCENDENCE.” To transcend means to “be greater than” or to “go beyond.” If one thing transcends another, the first thing exceeds the limits of the second thing.

In the Arthur Peacocke quotation above, the point is made that our survival has depended on people “transcending” their own selfish desires, and that is certainly true. Where would we be if no one ever looked beyond his own interests to the good of the community?

But there is a greater sense in which we use the word “transcendence,” and that is when we speak of some reality that is higher than all of the material universe put together. Such a reality would be radically “other” than the world in which we live, different from all material things not only in quantity or magnitude, but in the very quality of its being. A transcendent God, for example, would be more than simply “everything that exists” and more than an abstract “force.” He would be distinct from — and superior to — His entire creation.

But is there such a God? Consider the argument of the Apostle Paul in the Acts of the Apostles, Chapter 17. Speaking to an audience in Athens, Paul noted that the Greeks’ own poets had acknowledged that we are the offspring of God. So if we know what we are, personal beings, then whatever power was capable of producing us could not have been any less a personal being than we are. Only a divine, personal Creator is sufficient to explain what we know about ourselves. But such a Creator would be transcendent — that is, He would be “above” and “beyond” us in every significant sense of those terms.

Now the phenomenon that we call “worship” has to do with both eternity and transcendence. Worship is the recognition (in our hearts and minds) of eternal, transcendent reality, and the acknowledgment (in our words and deeds) of that reality. To worship is to stand in awe before the majesty of what is above us. Amazed and humbled, we honor the One who brought the world into being and gave us life.