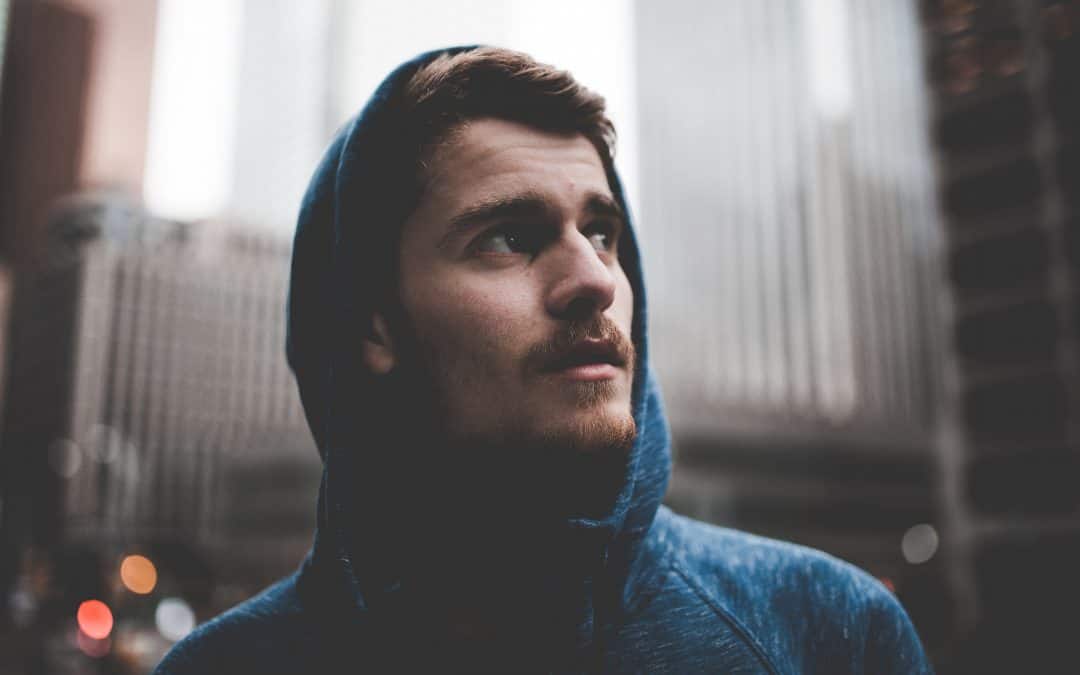 “Now Nadab and Abihu, the sons of Aaron, each took his censer and put fire in it and laid incense on it and offered unauthorized fire before the Lord, which he had not commanded them” (Leviticus 10:1).

BEGINNING WITH ADAM AND EVE’S BOLD EXPERIMENT WITH INDEPENDENCE FROM GOD, EVERY MEMBER OF THE HUMAN RACE HAS STRUGGLED WITH THE SAME PROBLEM. Somehow, we just can’t believe that God really means business when He reveals His will for the way things are to be done. We can’t resist the thought that His requirements are arbitrary, unreasonable, and legalistic — and that no harm will come if we choose to do things differently.

The story of Nadab and Abihu in Leviticus 10 is one of the most striking examples of how displeased God is with the human desire to do as we please, regardless of His instructions. Sons of Aaron, the high priest, Nadab and Abihu put fire in their incense burners that was “unauthorized.” The text does not say specifically in what way their fire was in violation of the Lord’s command, but they surely would have known. They deliberately did that “which he had not commanded them.” And because the Lord could not allow such disrespect to stand on such a great occasion, “fire came out from before the Lord and consumed them, and they died before the Lord” (v.2). In a manner that was no doubt shocking to everyone, especially Aaron, their father, God demonstrated to His people that His instructions are to be taken utterly seriously.

Like it or not, there is a link between the character of God and the commands of God. When God has given any instruction to regulate our behavior, we cannot disrespect His word without disrespecting Him. There is no such thing as “reverent disobedience.”

In our thoughts on obeying the gospel, we’ve pointed to the importance of the question, “What must I do to be saved?” (Acts 16:30). That is the one question we must be the most willing to let God answer. Whatever our preferences may be as to what God should require, the only thing that matters is what He does require — and the only way we can know this is by the Scriptures. We may not understand God’s rationale for setting things up as He has, but we must respect His right to do so. It is to be hoped that we’ll honor Him more reverently than Nadab and Abihu did.