I Took the Vow Ten Years Ago 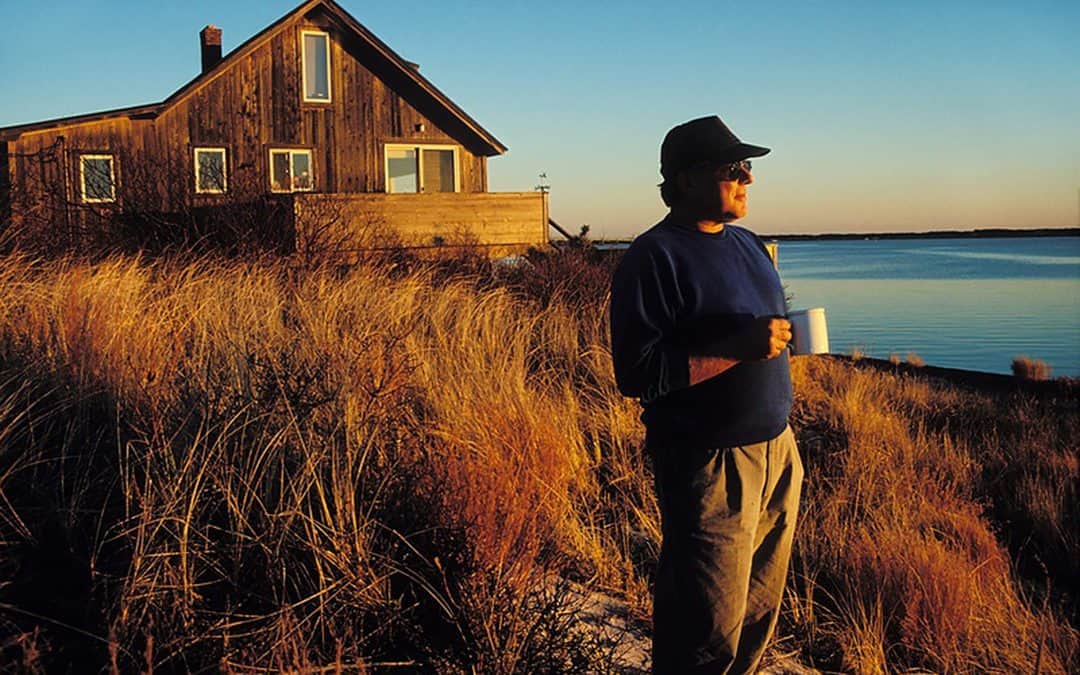 This is being written on April 26, 2009, and it was ten years ago that I got down on my knees in my bedroom in San Antonio, Texas and took a vow to remain celibate for the rest of my life. Having recently divorced my wife for the cause of adultery (she had left our home four years prior to that), I didn’t do it because I thought I had to but rather because I wanted to. I simply felt that, all things considered, it was the best thing to do. Since that fateful morning, I have been asked many times why I did it. So for whatever it’s worth, here are the reasons.

(1) I wanted to remove any suspicion that might have been in anybody’s mind about what my motives were in putting my wife away. If anybody thought that I had another relationship waiting in the wings, the vow cleared that question up immediately.

(2) If I understand the Scriptures correctly, my ex-wife does not have the right to remarry, she being the put-away party (Mt. 19:1–12; etc.). To have the hope of heaven, she is going to have to live a celibate life, at least while I am still alive (Rom. 7:2,3; etc.). So I wanted to be able to say to her, “What God requires of you is a hard thing to do. But if it will be any encouragement to you, I will accept the same fate voluntarily. What you must do on your part, I am willing to do also, so that I don’t have an easier situation than you.”

(3) In regard to my sons, Brock and Grant, I wanted them to be secure in the knowledge that I wouldn’t remarry. Their lives were complicated enough as it was — a vow of celibacy made another change in my marital status one less thing they had to worry about.

(4) In regard to my personal life, I thought it would be best just to devote myself to the Lord’s work for the remainder of my years. Having experienced the joys of marriage for nearly twenty years, I thought it might be time to “let well enough alone” and not pursue that aspect of life any more. With many other priorities and interests clamoring for attention, I needed to sharpen my focus on God, and a vow of celibacy would be the ultimate act of focusing.

Well, as you might imagine, this week has taken me on numerous trips down memory lane. If I could go back to that fateful moment (I remember the oak trees outside the window and the rays of the morning sun slanting into the room), would I do it again? Yes, I would. It was the right thing to do, and I am more convinced of that with every day that passes.

After I took the vow, a concerned friend warned me that the vow would be hard to keep, and it surely has been hard. It has proven costly beyond anything I could have imagined or predicted. (Some of you know just how costly it has been.) But even so, it was the right thing to do.

If I am doing any good in the Lord’s work right now, and if there is anything special about my writing, it is mainly because of the emptiness that is in my heart, an emptiness that wouldn’t be there if I were married. Without this daily “thorn,” I would be happy, contented . . . and pretty useless to you, in terms of helping you long for heaven.

Nearly everywhere I go these days, when I stand up to teach and preach I find myself looking into the eyes of people who are hurting. It is, as songwriter John Prine said, “a crooked piece of time that we live in,” and life is simply grinding many of us to pieces. I wouldn’t be able to help the hurting and the heartbroken, at least as I now have the privilege of doing, if my own heart were filled with the happiness of a woman’s love. I couldn’t have known it on the morning of April 26, 2009, but the misery of living in the box that I put myself in that day turned out to be the very thing that made me what I always wanted to be — a real writer and not just a hack, a real preacher and not just a public speaker.

At the practical level, of course, being single makes me more portable. I can go anywhere at any time to do anything that needs to be done in the Lord’s work, and married men simply don’t have that freedom (1 Cor. 7:32–35). As far as the pros and cons of single life are concerned, I am trying to see the glass as being half full rather than half empty and to put the advantages of singleness to good use in the Lord’s work.

Long ago, David wrote, “O Lord, who shall sojourn in your tent? Who shall dwell on your holy hill? He who walks blamelessly and does what is right and speaks truth in his heart; who does not slander with his tongue and does no evil to his neighbor, nor takes up a reproach against his friend; in whose eyes a vile person is despised, but who honors those who fear the Lord; who swears to his own hurt and does not change” (Psa. 15:1–4).

The best things in life come from making commitments. The more costly they are, the more they make you love the Lord, and the harder they are to keep, the more valuable they are. Commitments hold you true to your highest sentiments when “practicality” and “common sense” would otherwise tear them down, and commitments keep you steady on the battlefield when otherwise you would turn and run.

So don’t be afraid of making commitments, promises, and even vows (in the very most serious things of life). When you know what is the highest and the best thing to do, go ahead and bind yourself to it. Cut yourself off from any path of retreat. And if later you feel “trapped,” let me just tell you: more good will come from keeping your word than you can possibly see from where you are right now.