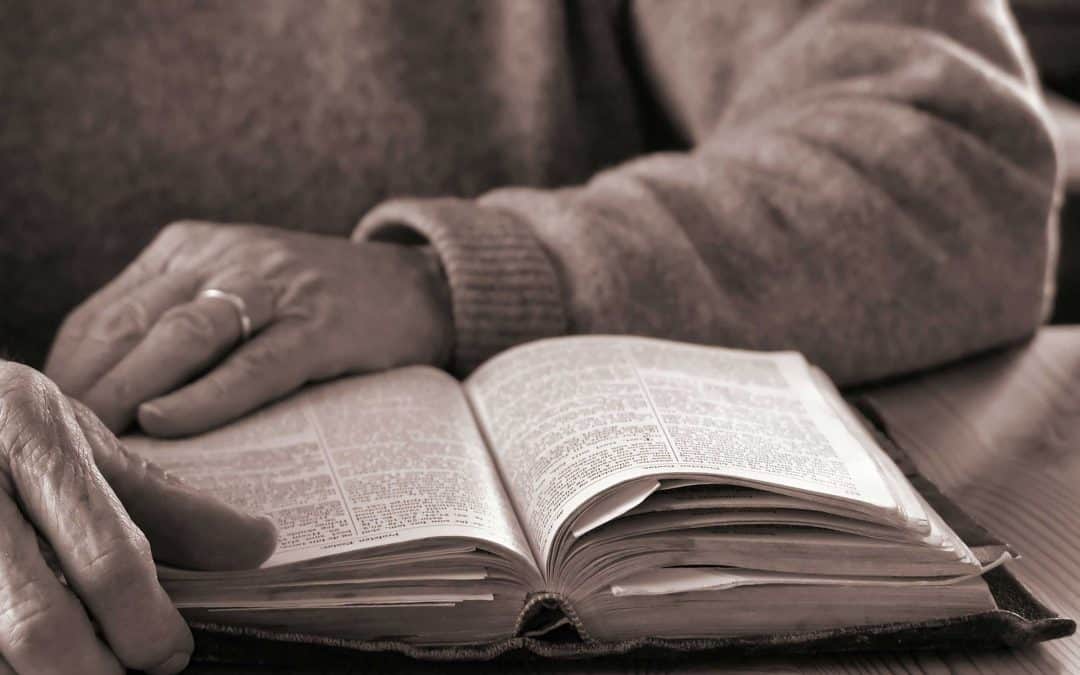 When I remember You on my bed,
I meditate on You in the night watches.
(Psalm 63:6)

THINKING ABOUT RELIGION IS NOT EXACTLY THE SAME THING AS THINKING ABOUT GOD. The subject of religion often ends up being as much about ourselves and “our relationship to God” as about God Himself. We find ourselves pondering our attitude, our obedience, our feelings, our needs, our difficulties. At some point, however, should we not take time out and think about God Himself? Surely we must. We must contemplate His nature, His attributes, His will. We must meditate on our beloved God, allowing Him to be the sole object of our thought.

It is an interesting aspect of our religious life that we often spend so much time in polemics that we have little time left over to grow strong in the truth after we’ve defended it. C. S. Lewis, who was no small apologist himself, once said, “A man can’t always be defending the truth; there must be a time to feed on it.” It’s not that debates about religion are wrong. Given the truth-is-whatever-you-think temper of our times, we need more debate, rather than less (Jude 3,4). But the truth is not to be defended merely because we enjoy the clash of ideas in the intellectual arena. The point of the whole enterprise is to clear away mistaken ideas about God — so that God can be truthfully thought of and adored for what He is! If we never get around to actually meditating on God, then we’re not much better off than those Paul spoke of who “knew God,” but failed to “glorify Him as God” (Romans 1:21).

There is a passage in Malachi which seems to indicate that God has a special place in His heart for those who love to think of Him: “Then those who feared the Lord spoke to one another, and the Lord listened and heard them; so a book of remembrance was written before Him for those who fear the Lord and who meditate on His name” (Malachi 3:16). We greatly benefit when we think about God. But the greatest good of all is that our minds are lifted out of our little concerns and caught up in the wonder of Someone who existed long before we ever had the need to think of Him.

“There is something exceedingly improving to the mind in a contemplation of the Divinity. It is a subject so vast, that all our thoughts are lost in its immensity; so deep, that our pride is drowned in its infinity” (Charles Haddon Spurgeon).