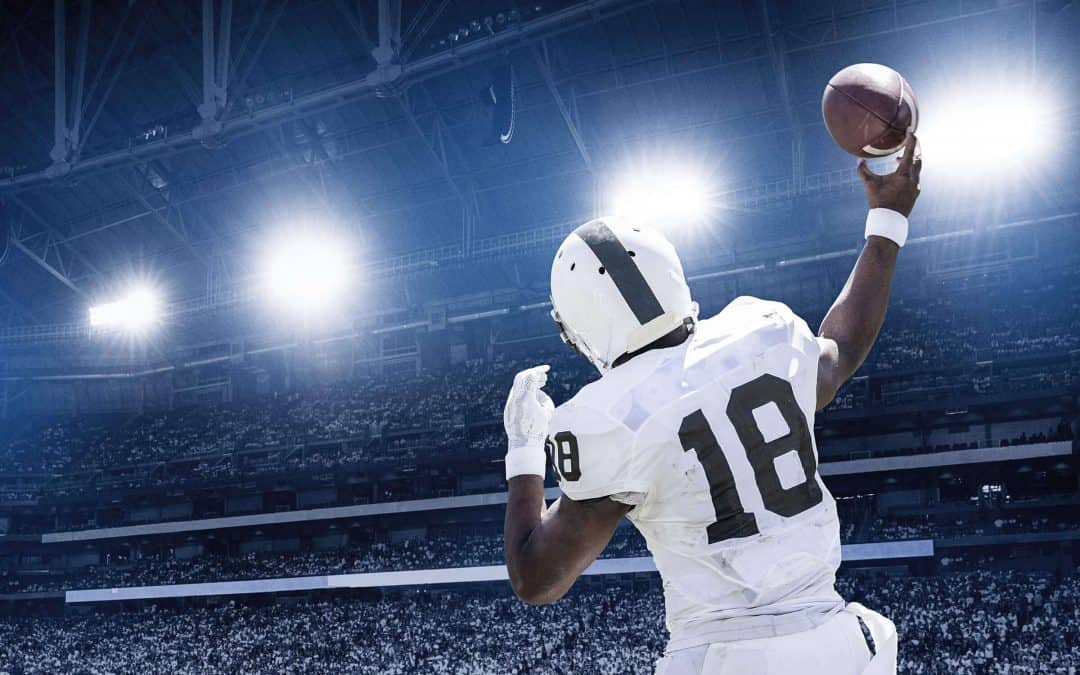 It is football season. Although progressivism and political correctness say we’re not supposed to enjoy football anymore, I still like it.

Like most fans, I am thrilled when a quarterback throws “deep,” attempting a pass to a receiver far downfield, often under heavy coverage by defenders. Even if the pass is not caught, the attempt to do something unexpectedly bold is exciting. I believe it is also admirable.

On January 2, 1967, I got to sit in the old Tulane Stadium in New Orleans while Bear Bryant’s Alabama Crimson Tide played the Nebraska Cornhuskers in the Sugar Bowl that year. On the very first play from scrimmage, Kenny Stabler, Alabama’s left-handed magician of a quarterback, hit Ray Perkins with a 45-yard bomb that stunned the Nebraska defense and their fans. They never recovered, as Stabler kept throwing one deep, devastating pass after another. Alabama won the game 34–7 — and they didn’t do it by avoiding risk and playing it safe.

In my life, I’ve often “thrown deep, into heavy coverage” — sometimes with disastrous results. But although I’ve gained wisdom from each of my big mistakes (and the biggest ones have done tragic damage), I hope those bad experiences haven’t made me so conservative that I won’t take any more chances. I would rather fail trying to achieve a bold, disruptive vision than to succeed in doing something that was merely “safe.” Despite the mistakes, I hope to keep throwing deep.

Yes, we do need to be careful. Prudence is a virtue (Proverbs 22:3). But in life as in sports, our objective must be more than simply the avoidance of mistakes. A quarterback too “prudent” to throw deep will not help his team very much, and a human being who won’t do anything “unsafe” is not going to be of much help to anybody either.

Many examples come to mind, but here’s just one. Many of us who preach are playing it safe. Like an athlete who plays only to “keep from losing,” we seem to have no higher objective than to keep from offending anybody (at least those who provide our paycheck). When we have something to say that might truly be challenging and provoke some real change, we pull our punches. Lest anyone think we’re suggesting there’s any change they need to make, we soften our statements with so many qualifications, exceptions, yes-buts, and fine print, by the time we get done, we haven’t really said anything at all. Whether in the pulpit or in print, we make our points so “safely,” we seem to be apologizing for having made the points in the first place. This was not the way Jesus taught, of course. He was willing to “throw deep, into heavy coverage.”

So preachers, many others will tell you to be careful, and you should listen to them. But I say, if you’ve counted the cost, be willing to pay it. Run some risks. Stick your neck out. Rock the boat. If you’re not willing to do that, don’t be so foolish as to say you’re emulating Jesus.