When We Think All Is Lost (August 17) 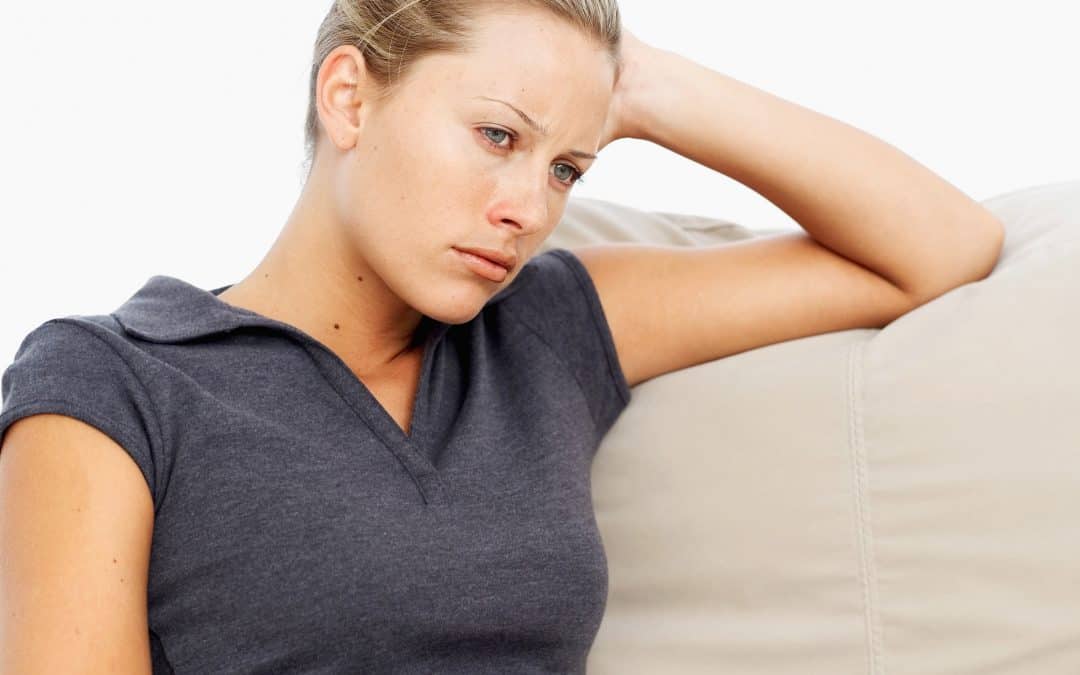 “Then Omri and all Israel with him went up from Gibbethon, and they besieged Tirzah. And it happened, when Zimri saw that the city was taken, that he went into the citadel of the king’s house and burned the king’s house down upon himself with fire, and died” (1 Kings 16:17,18).

DESPAIR COMES FROM THINKING THAT ONE’S CAUSE IS HOPELESSLY LOST. It is the feeling that, though the battle may not be over yet, the outcome is assured: the other side has won and there is nothing that can now be done to avert disaster. When Zimri saw that “the city was taken,” he went inside and burned his house down upon himself. In more modern times, we would think of Hitler’s final act in his bunker as Berlin was being taken.

At the practical level, what would it mean to have “no hope” and be “without God in the world” (Ephesians 2:12)? In addition to unbelievers who are alienated from God, there are probably many believers who find themselves in situations that are, at least from their perspective, hopeless. Whatever persons or problems may be their “adversary,” they see their battle as having been lost to that adversary, and they give up hope. The prediction of defeat may be premature, and may even turn out to be wrong, but the prediction is made anyway, and despair is the sad result.

The problem of hopelessness is a problem of perspective. It comes from not seeing the larger reality that always surrounds the small set of circumstances in which we may lose something. There is always a larger battle going on that may be won, even if our individual battle is lost, and if we choose to think rightly about our loss, we can still participate in the larger victory. Take, for example, a soldier hitting the beaches of Normandy on D‑Day. Under withering machine-gun fire, he may know he is going to die. But is his situation “hopeless”? It depends on his perspective. Maintaining hope and conducting himself with honor are possible if he looks beyond himself to the needs of his comrades-in-arms.

As the Lord’s people, we are much too quick to describe ourselves as being defeated. We may be bound by chains at times, but “the word of God is not chained” (2 Timothy 2:9). So let’s trust that God’s cause will be victorious — and in our personal lives, let’s quit paying defeat’s bills before they even come due.