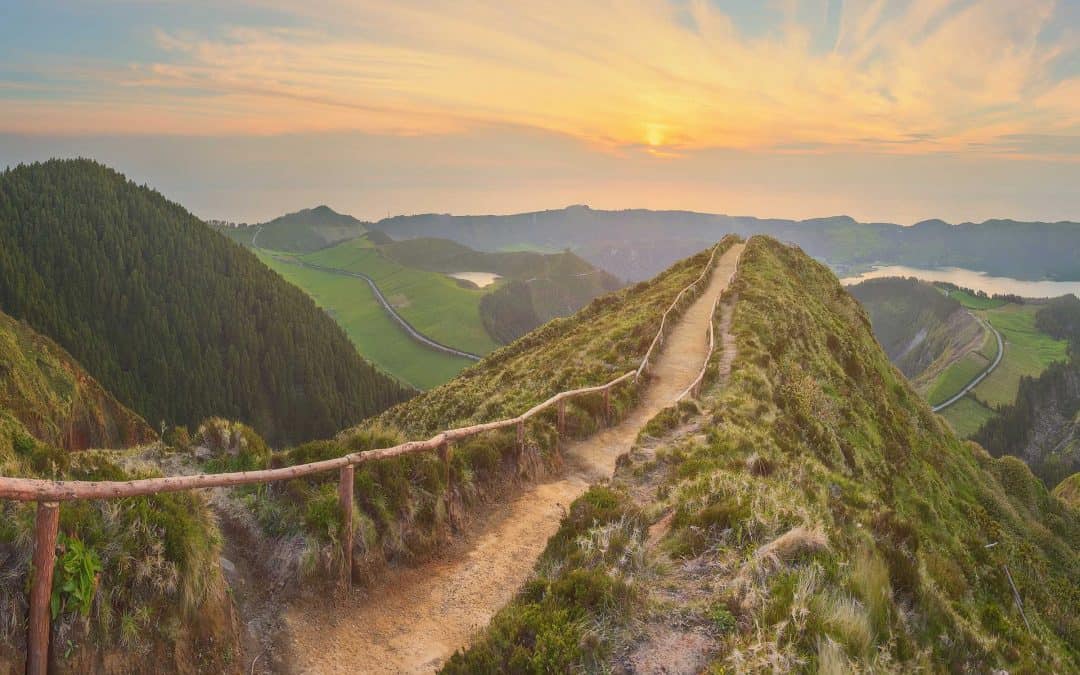 “But Saul, still breathing threats and murder against the disciples of the Lord, went to the high priest and asked him for letters to the synagogues at Damascus, so that if he found any belonging to the Way, men or women, he might bring them bound to Jerusalem” (Acts 9:1,2).

AS THESE VERSES INDICATE, “THE WAY” IS HOW THE CHRISTIAN FAITH WAS KNOWN IN ITS EARLY DAYS. The fact that the faith was known by that description says several things. First, a “way” indicates a manner of living and not merely a set of doctrines. Second, “the Way” is the language of choice and boundaries (since we can’t follow a particular way and still go everywhere else too). And third, the narrowness of one way — the Way — is objectionable to modern culture. Its exclusiveness is thought to be ungracious.

But R. C. Sproul made a perceptive comment when he said, “The question is not, ‘Why is there only one way to God?’ but ‘Why is there even one way?’” It is a token of how gracious God is that He opened up any way for us to come back at all, when justice could have been served by simply letting us reap the harvest we had sown. Seen from this perspective, it seems outrageous of us, guilty of treason and standing before the King, to complain that He is narrow and judgmental if He does not allow us to reconcile ourselves to Him in any way we think is appropriate.

There is also another thing to ponder. We often frame the question of “the Way” in terms of our journey, when in reality, the better analogy is just the reverse. If we are reconciled to God, that will not be the result of our making some self-discovered “journey” that got us to heaven; it will be the result of God coming to our rescue. He is the One who takes the initiative, reaching down to us in our lost condition and offering us His saving hand. If He does that at all, it will certainly be on His terms. Being who He is, and having the nature that He does, He cannot be other than what He is. He could not reconcile Himself to us in simply any way that “felt good” to Him; it would have to be in a way that is consistent with His divine attributes, which are fixed and very definite. So let’s quit talking about “man’s journey to God.” It is God who condescends to save us; and humility on our part will gladly accept “the Way” provided by Him, which is through obedience to the gospel of His Son.

“God cannot come to me in any way but his own way” (Oswald Chambers).