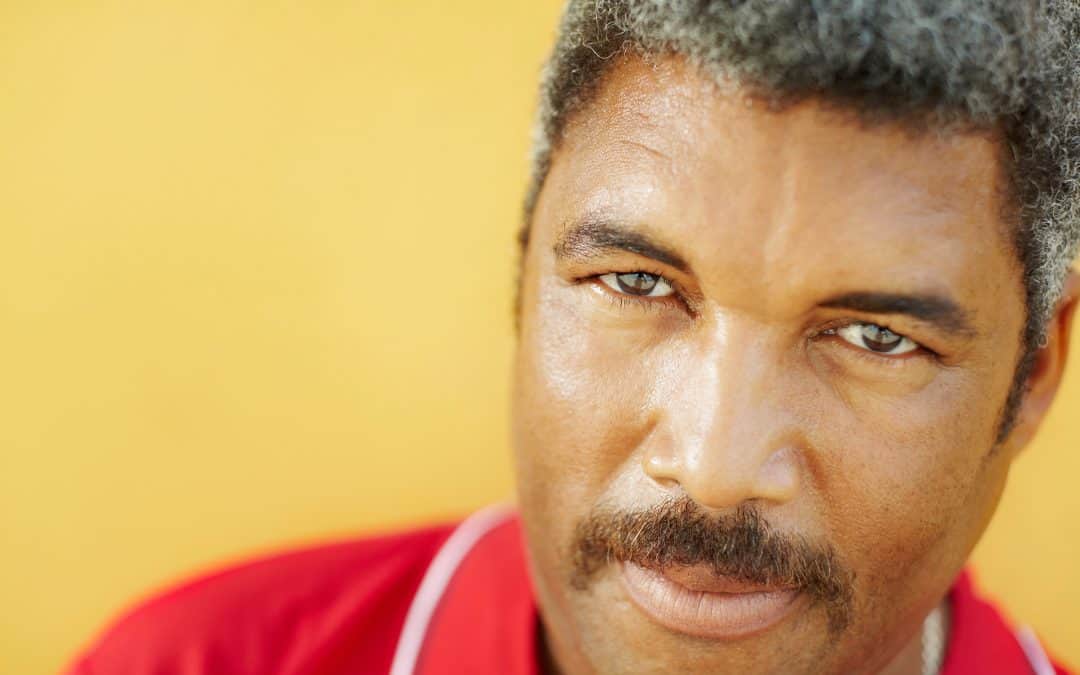 Is life worth living?
Aye, with the best of us,
Heights of us, depths of us,
Life is the test of us!
(Corinne Roosevelt Robinson)

NOT MANY DAYS GO BY THAT DO NOT PRESENT US WITH SOME KIND OF TEST, WHETHER LARGE OR SMALL. Once in a while, the tests are quite large indeed. And then, perhaps two or three times in our entire lives, we find ourselves meeting the biggest tests of all, the ones where our characters are assayed in the hottest fires they’ll ever experience. We may dread life’s tests and resist them, but wouldn’t it be better if we welcomed the feedback they give us?

One of the interesting aspects of our lives is that we can’t always tell which tests are the biggest ones. Many of the most significant trials of our character don’t seem like any big deal at the time. It may be years before we can see that the way in which we made a certain choice (or failed to make it) was the passing or failing of an important test. The school of life is no ordinary school: we often don’t know which are the minor quizzes and which are the major exams . . . until later.

Could I give you a little friendly advice? Pay big attention to the little tests. You’ll do better on the big ones later if, up until then, you’ve been doing right by the little ones. Don’t save up your willpower for the conspicuous occasions when you think everything is on the line; spend it freely on the daily choices that, in their cumulative effect, will either make or break your character. For most of us, the first test of the day arrives when the alarm clock goes off. Pass that test, and you’ll be well on your way to handling the rest of the day’s decisions, whatever they may be. Fail it, and you’ll find your bigger choices being harder than they have to be. So take the little tests seriously.

What tests demonstrate, of course, is whether we’re strong or weak. One good thing about them is that in the very act of being tested we can grow stronger. But we ought to be careful about the kind of strength we aspire to. The strength to serve, more than the strength to get our own way, ought to be our aim. That’s the real test.