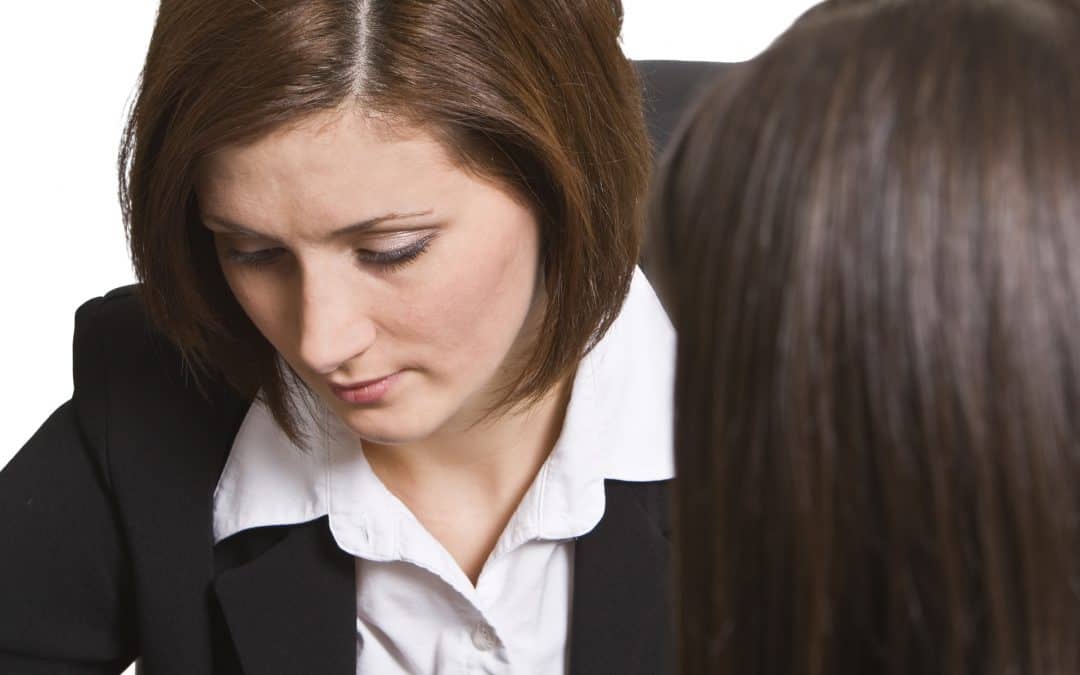 TO BE TENDER, WE DON’T HAVE TO BE WEAK. True tenderness doesn’t indicate a lack of character or strength — it simply shows that a person’s strength has been trained and is under control. When we choose to deal tenderly with someone, we are disciplining our strength, holding it in reserve, and applying it gently, with a genuine desire to help as much as possible and hurt no more than is necessary.

Nor does tenderness indicate a lack of color in our convictions or passion in our personality. “Tenderness is,” as Joubert described it, “passion in repose.” A person can be quite full of fire, but that fire doesn’t always have to be blazing out in every direction. When we’re being tender, our passion is resting peacefully, so to speak.

For every time when we fail to be tough enough, there are probably ten times when we fail to be tender enough. Of the two extremes, most people err more often on the side of too little tenderness. And there’s a good reason for that: although being tough may be a bit hard sometimes, it’s easy compared to the challenge of being tender. In fact, it takes more strength to be tender than it does to be tough. Those who brag about “telling it like it is,” regardless of anyone else’s feelings, are advertising their weakness, not their strength.

A failure to be tender is actually a failure to be thankful. When we show too little tenderness to someone else, we’re demonstrating our lack of appreciation for the many times when others have shown tenderness to us, despite the fact that we didn’t deserve it. And not only that, we show a lack of understanding that we’re going to need the tenderness of others in the future. So Bob Goddard’s advice is good: “Resolve to be tender with the young, compassionate with the aged, sympathetic with the striving, and tolerant with the weak and the wrong. Sometime in life you will have been all of these.”

“The last, best fruit which comes to late perfection, even in the kindliest soul, is tenderness toward the hard, forbearance toward the unforbearing, warmth of heart toward the cold, philanthropy toward the misanthropic” (Jean Paul Richter).