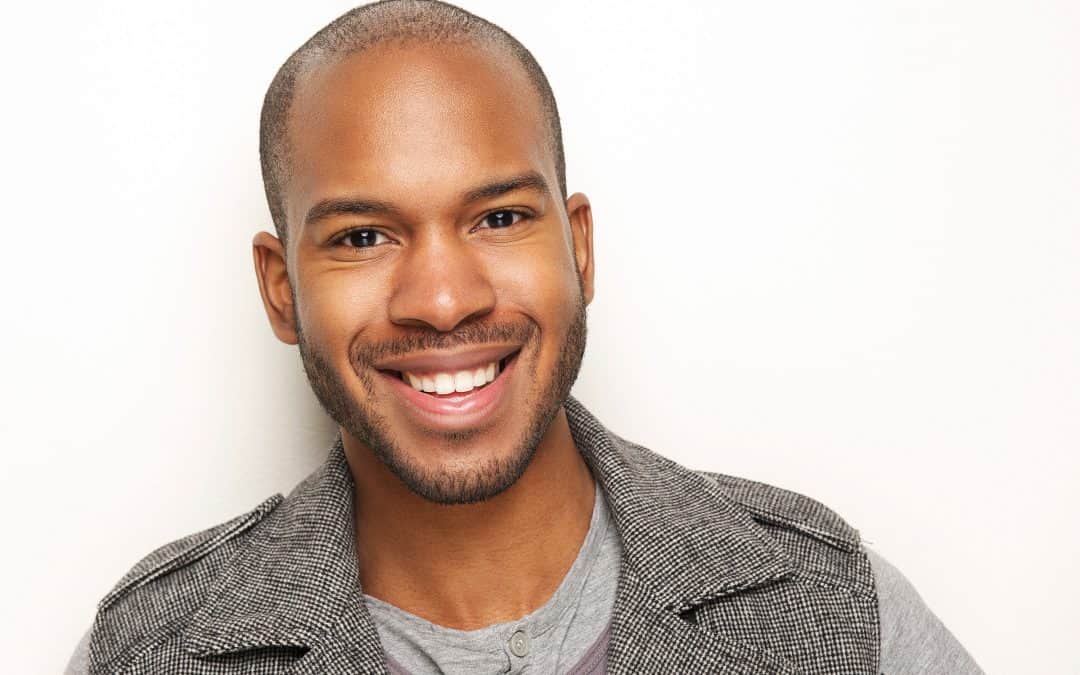 “Men, generally, going with the stream, seldom judge for themselves, and purity of taste is almost as rare as talent” (François Voltaire).

MENTION THE WORD “TASTE,” AND YOU’RE LIKELY TO GET AN ARGUMENT GOING. Some folks believe that “there’s no accounting for taste,” and that one person’s tastes are as valid as anyone else’s. Others go to the opposite extreme and assume their own tastes are the infallible standard by which everybody else’s ought to be judged. Extremes and confused notions aside, however, there is something to be said for the idea of “good taste.” There really is such a thing, and most of us would do well to learn a bit more about it.

“Taste” is the ability to discern what is excellent or appropriate and what is not. The fact that judgment has to be exercised doesn’t mean the process is meaningless, nor is the process nullified simply because people sometimes use poor judgment. Some things are important to attempt even though our attempts may be imperfect, and acquiring the habit of tastefulness is one of them. Distinguishing between the excellent and the inferior is a virtuous thing to try to do.

We owe it to ourselves to sharpen our taste and live life as tastefully as possible. Not many days go by that we don’t face some choices between the tasteful and the not-so-tasteful. Having a good conscience requires, in part, that we pursue what good taste would say is best.

But we also owe it to those around us to act tastefully. One part of taste is knowing what is seemly or least likely to give offense in social situations. Isn’t that a good thing to know? And if we avoided acting in bad taste around others, wouldn’t that be a good gift to give them?

While there is obviously a subjective element in the enjoyment of many things, concepts like “beauty” and “joy” aren’t totally subjective. We miss the best part of life when we fail to acquire a taste for that which is enduringly beautiful and everlastingly joyful. It’s one of life’s great challenges to learn to approve the things that are excellent, but when we rise to meet that challenge, we find that life has a depth and a richness we never knew before. And not only that, but when we live tastefully, our friends will enjoy being around us more too.

“Beautiful things, when taste is formed, are obviously and unaccountably beautiful” (George Santayana).