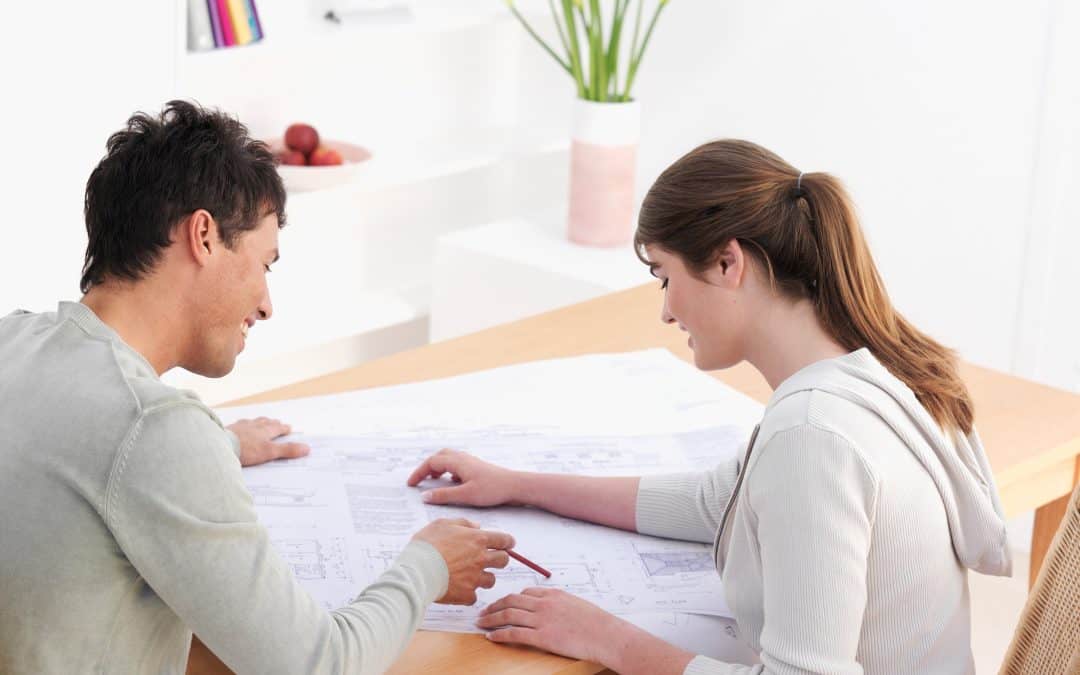 “Synergy: the interaction of two or more agents or forces so that their combined effect is greater than the sum of their individual effects” (American Heritage Dictionary).

WHEN PEOPLE WORK TOGETHER WITH A COOPERATIVE ATTITUDE ON MUTUALLY IMPORTANT PROJECTS, SYNERGISTIC THINGS OFTEN HAPPEN. The wonderful thing about synergy is that “the combined effect is greater than the sum of their individual parts.” Two plus two can actually turn out to be more than four!

Not every project needs to be collaborative, of course. Some things are better done by individuals. Beethoven’s Ninth Symphony would not have turned out to be the masterpiece it is if it had been written by a committee of composers. But artistic geniuses who work best alone are rare. Most of us can be helped by coworkers.

Indeed, collaborative work often brings out the best in an individual’s creativity. Stephen R. Covey, who spoke often about the power of synergy, said that it “catalyzes, unifies, and unleashes the greatest powers within people.” In Nashville, Tennessee, where I used to live, songwriters typically work together. They find that greater creative energy — synergy — is the result of working together.

But sometimes people collaborate and the result is not synergy but friction and factionalism. Why is that? Well, for one thing collaborative work requires humility. If the workers are driven by ego and selfishness, they won’t be open to the possibility that others could truly help the project, and the project bogs down in bickering.

Synergy rarely occurs if the objective is not important enough (and urgent enough) to produce cooperation. The goal must be big enough that individuals are willing to subordinate their personal preferences to its accomplishment. In other words, the goal must be greater than any differences the team members may have among themselves.

Under the right conditions, however, synergy is one of life’s marvels. And we never give a greater gift to others than when we say, “I am willing to work with you. I am willing to learn from you. I am confident that your contribution will improve the overall result.” So let’s give that gift more often. Let’s be mature enough to collaborate.

“When properly understood, synergy is the highest activity in all life — the true test and manifestation of all of the other habits put together” (Stephen R. Covey). 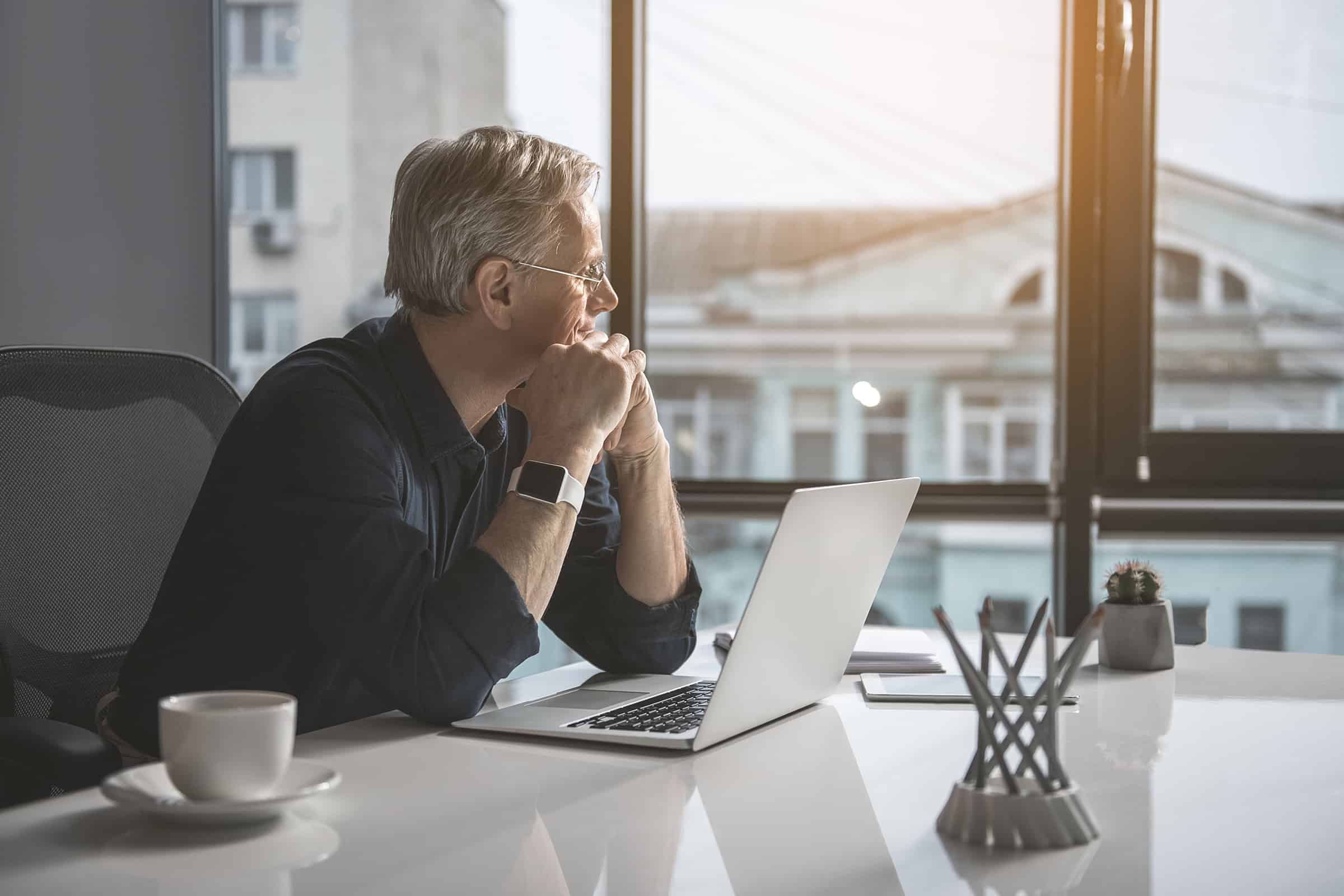