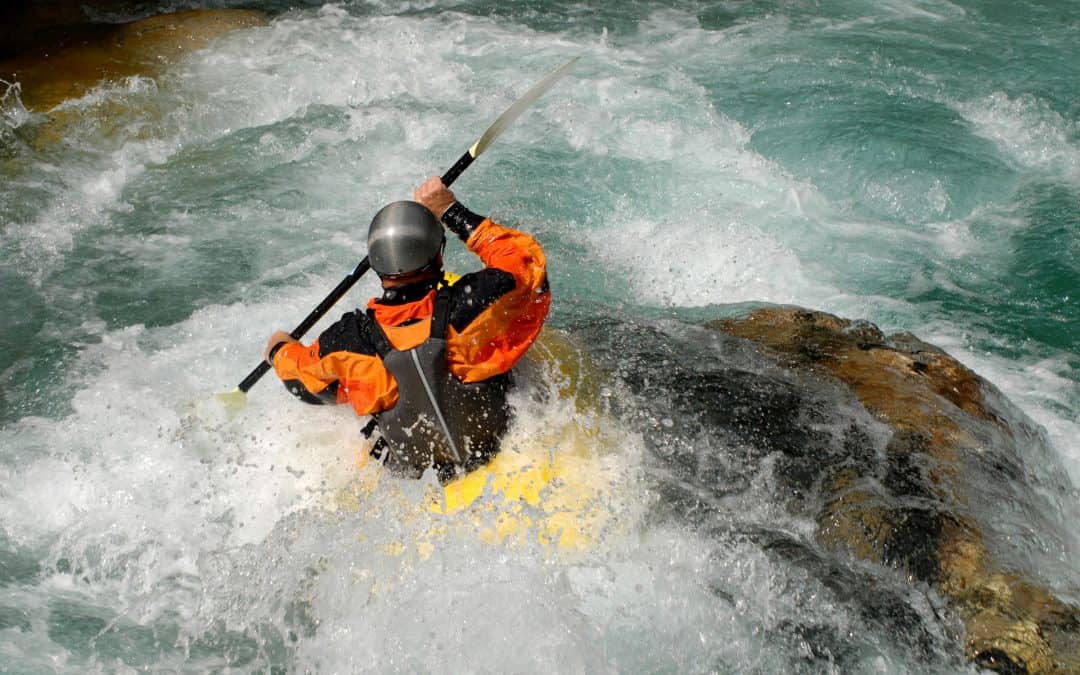 WHETHER WE’RE CONSIDERING NATIONS OR INDIVIDUALS, THERE IS NO SURVIVAL WITHOUT THE ABILITY TO CHANGE. None of us has figured out how to get things exactly where they need to be and then how to keep them there forever afterward. We might think we’d like it if no changes had to be made ever again, but in the real world, there is the constant need to change. If we couldn’t do that, we wouldn’t survive for very long.

Our English word “survive” is a colorful word. Literally, it means “to remain alive,” and it comes from the Latin verb supervivere, which was formed from super (“over”) and vivere (“to live”). If we’ve survived something, that means we’ve lived “over” it — that is, we’ve continued to live despite the thing that threatened to extinguish our life.

But these days, there is, I think, an interesting irony with regard to survival. Unlike our ancestors who had to work the land diligently to provide food, clothing, and shelter, we have the technology to provide these things with a minimum of physical labor on our part. But as Guy Frégault said, “Mere survival is an affliction. What is of interest is life, and the direction of that life.” And ironically, the less attention we have to pay to the sweat-of-the-brow survival issues of our ancestors, the more our own survival, in the deeper sense of real life, seems to be in doubt. I agree with Charles Lindbergh who wrote, “I believe that for permanent survival, man must balance science with other qualities of life, qualities of body and spirit as well as those of mind — qualities he cannot develop when he lets mechanics and luxury insulate him too greatly from the earth to which he was born.”

So will we survive? Will we live? Will we grow? Well, whether we’re thinking of bare physical survival or survival in some greater sense, we won’t survive if we don’t decide to. Life is tough, and the real survivors are those who’re possessed of enough stubbornness that they refuse to be defeated. Every day’s a test. And most days, it’s do or die.

“Victory at all costs, victory in spite of all terror, victory however long and hard the road may be; for without victory there is no survival” (Winston Churchill).