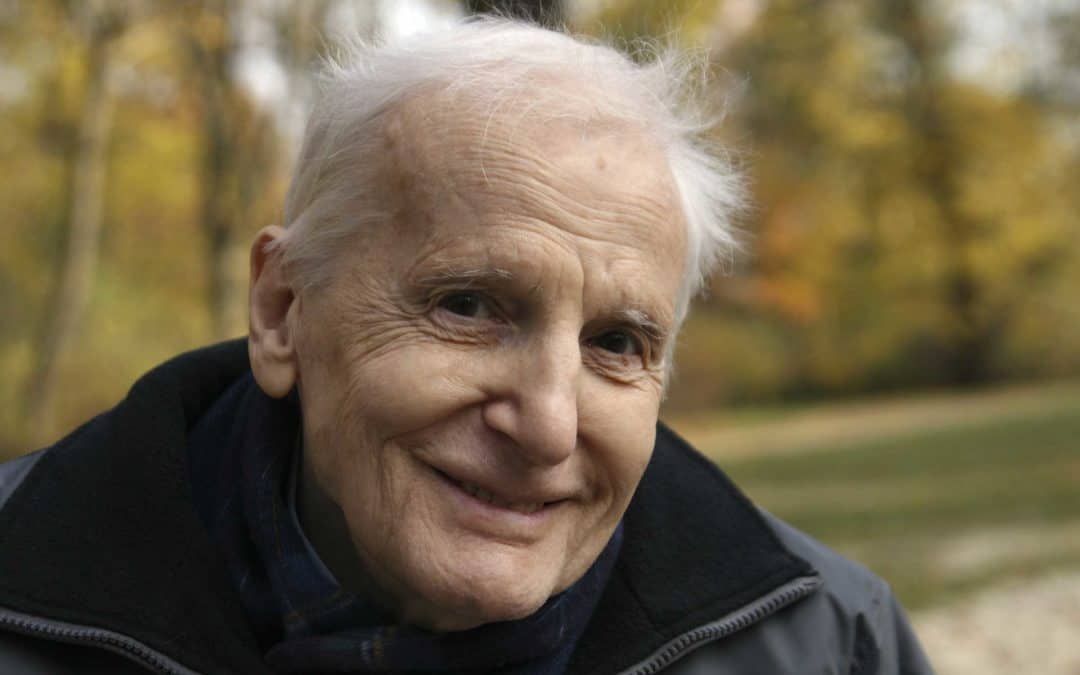 “No, ’tis not so deep as a well, nor so wide as a church door; but ’tis enough, ’twill serve” (William Shakespeare).

SUFFICIENCY IS NO SMALL THING. If what has been provided is “enough” or if it’s “adequate,” then we shouldn’t look down on it or fail to be thankful. If we’ve gotten to the point where we feel that what is “sufficient” is somehow less than we deserve, then our affluence is probably hurting us more than it’s helping us. And if, in our work, we feel insulted when someone describes our output as “sufficient,” then we may have gotten too high-minded for our own good.

To be sure, excellence is a worthy ideal, and nothing said here should be taken as a recommendation for mediocrity. The person who is content to do less than his best needs to get off his derriere and start doing better. But if I’ve done my best and my best is sufficient, then I shouldn’t see my effort as anything less than honorable. For all the talk done by those who promise excellence, the world could do with a few more folks who actually deliver sufficiency!

In my estimation, some of the greatest people who contribute to the world are those who quietly go about the business of supplying “sufficiency” in all their relationships. They don’t have press agents. They don’t get standing ovations. And they don’t receive the awards. But they do what their more prominent peers often don’t do: they deliver the goods. Adequately and dependably. Day in and day out.

Our talk of “excellence” is often a substitute for “sufficient” work. If you hear someone saying they’re too talented to work for the minimum wage, you’d expect they might be making much more than that. All too often, though, that person has put less in the bank, when all is said and done, than the minimum-wage worker has. As Aesop told us long ago, the tortoise often gets to the goal faster than the hare.

So how is it with us in our own lives? All of us have people (friends, family, coworkers, neighbors, etc.) whose lives are affected by what we do. Our relationship with these people is such that they depend on us to supply certain things that are needed. If we wish to supply more than what’s “sufficient,” that’s fine — but our loved ones shouldn’t have to worry about receiving any less than that either!

“Enough is as good as a feast” (John Heywood).