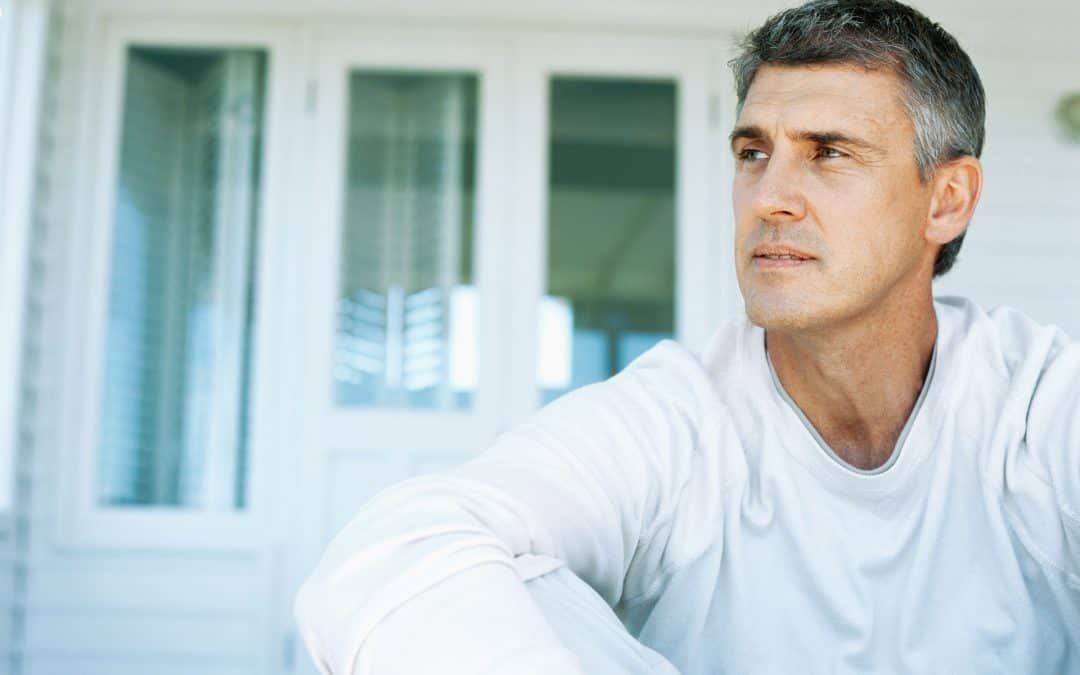 “Oh, that they had such a heart in them that they would fear Me and always keep all My commandments, that it might be well with them and with their children forever!” (Deuteronomy 5:29).

FEAR FILLED THE HEARTS OF ISRAEL WHEN THEY STOOD AT THE FOOT OF MOUNT SINAI AND HEARD THE ACTUAL VOICE OF GOD. Struck at that moment by the majesty and power of the Creator, they begged that God not speak to them directly anymore, saying to Moses, “Surely the Lord our God has shown us His glory and His greatness, and we have heard His voice from the midst of the fire . . . Now therefore, why should we die? For this great fire will consume us; if we hear the voice of the Lord our God anymore, then we shall die . . . You go near and hear all that the Lord our God may say, and tell us all that the Lord our God says to you, and we will hear and do it” (Deuteronomy 5:24–27).

These were reverent words. God acknowledged their propriety when He said to Moses, “I have heard the voice of the words of this people which they have spoken to you. They are right in all that they have spoken” (v.28). But God also knew that once the emotion of the moment had passed, the people’s reverence would disappear and they would drift into disobedience. He longed for them not only to say the right words, but to have a real reverence in their hearts that matched the respectfulness of their words: “Oh, that they had such a heart in them that they would fear Me and always keep all My commandments, that it might be well with them and with their children forever!” (v.29).

The idea of a heart that reverently and gratefully humbles itself before its Maker is such a simple idea that we’re in danger of underestimating its importance. We may make the mistake of assuming that we already have this kind of heart, simply because we’ve said so many words that acknowledge God. But if we truly had such a heart, what a difference it would make! Not only would our faithfulness to God be more steady, but we would have given to God the single most important thing that He seeks from us: a heart willing to be redeemed.

The tumult and the shouting dies,
The captains and the kings depart,
Still stands the ancient sacrifice,
A humble and a contrite heart.
(Rudyard Kipling)