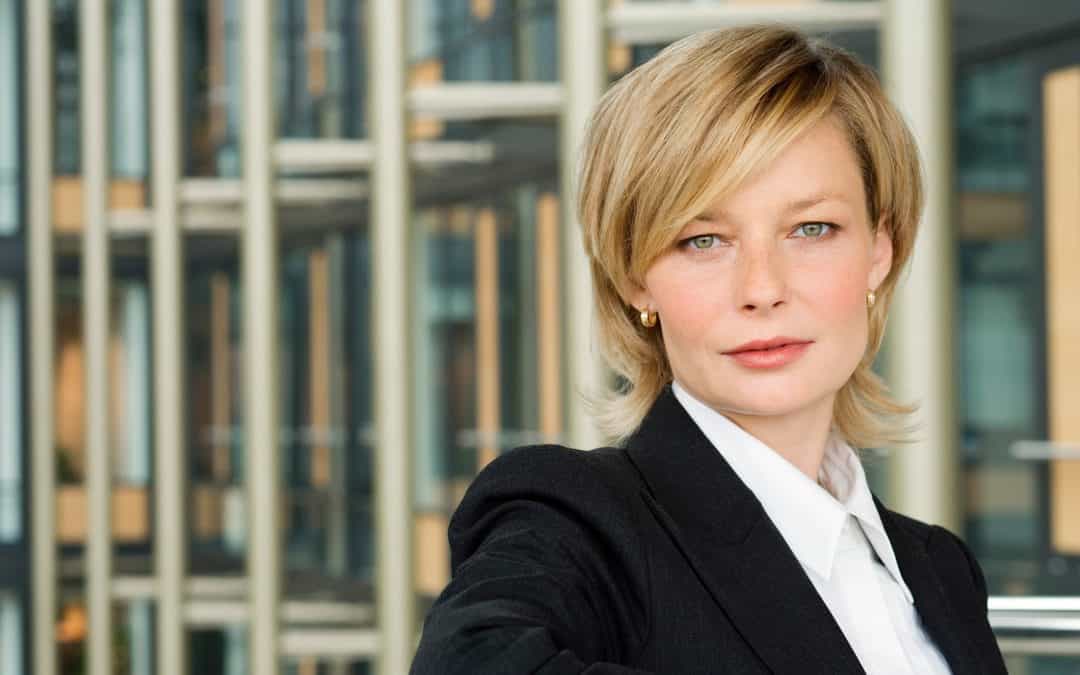 MOCKERY IS SERIOUS BUSINESS, AND TO MOCK GOD BY DEFYING THE MORAL LAW OF THE UNIVERSE IS THE MOST SERIOUS BUSINESS OF ALL. There are, sad to say, many earthly parents who allow themselves to be mocked. It is not uncommon to see children in public places openly defy their parents, knowing they can do whatever they please and their parents will do no more than issue threats. These children have learned by experience that any sort of real punishment is not likely to be handed out. But our Heavenly Father is not so easily mocked. To believe that one can disregard Him and somehow evade the consequences is not the mark of an intelligent person. The rule is both simple and unavoidable: whatever we sow, that is what we will reap.

Because the laws of moral cause and effect operate over the long term, their power is not always obvious to us in the short term. But we should not be fooled by the sometimes confusing evidence of our immediate circumstances. There is a Dutch proverb that says, “God does not pay weekly, but he pays at the end.” Eventually, things do come full circle, and so Paul is quite right to warn us: “Do not be deceived, God is not mocked.”

None of us can claim exemption from the law of sowing and reaping. Even now, whatever harvest is coming in is, for better or worse, the harvest that we have planted and cultivated in days gone by. As the saying goes, many a have and have-not of today are the did and did-not of yesterday. But with each hour that passes, we are hastening toward an even greater harvest: our final one. And that will also be a harvest that we have created by our own choices, again for better or worse. The same natural laws that have always governed the universe will govern the declaration of our final destiny. There is no successful way to defy these laws. Not even God Himself is at liberty to set them aside.

“The judgment of God is the reaping that comes from sowing and is evidence of the love of God, not proof of His wrath. The penalty of an evil harvest is not God’s punishment; it is the consequence of defying the moral order which in love he maintains as the only environment in which maturity of fellowship and communion can be achieved” (Kirby Page).