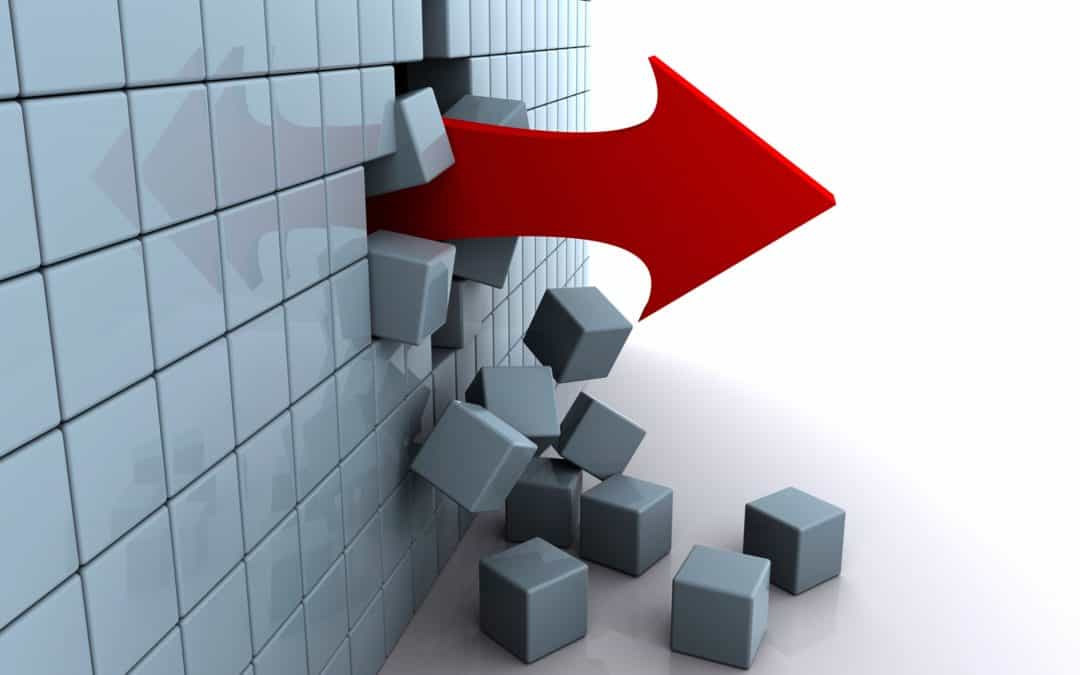 “If at first you do succeed, try to hide your astonishment” (Anonymous).

SUCCESS IS SO FREQUENT IN SOME PEOPLE’S LIVES THAT THEY GET USED TO IT, BUT FOR MOST OF US, IT OFTEN COMES AS A PLEASANT SURPRISE WHEN WE SUCCEED. It’s not that we are pessimists and always expect the worst. But we have often found life to be hard, and when it is easy, success can seem like an unexpected bonus.

As a basic concept, success is neutral. To succeed is simply to reach a goal, and whether that is good or bad depends on the nature of the goal and the means used to reach it. So we should think twice about writers and speakers that teach us how to be “successful.”

But with good goals and honorable means, success is certainly something we should pursue. Indeed, most of us don’t pursue it enough. We’re too content to live in the land of mediocrity.

To be frank, there are times when we are downright lazy and use the wrong end of our anatomy. “Nature gave men two ends — one to sit on and one to think with. Ever since then man’s success or failure has been dependent on the one he uses most” (George K. Kirkpatrick). At other times, we blame our circumstances, making future failure all the more probable. “No one ever excused his way to success” as Dave Del Dotto put it. In any case, we need to take responsibility for our own behavior, especially if we could have done better but we didn’t.

Yet sometimes defeat, rather than success, is the very thing we need. Numerous benefits (such as character growth) can come from dealing with disappointment. “Defeat may serve as well as victory to shake the soul and let the glory out” (Edwin Markham), so we should learn to embrace the blessings wrapped up in our unfulfilled dreams.

But not only that, we should be careful how we envision success itself. It is dangerous to pursue the ever-changing target of “success” as defined by the pop culture of the moment. We must resist this temptation and learn to strive for the only success that really matters: making the unique (and sometimes private) contribution to the world that we are individually capable of making. In the end, you and I will have succeeded if we, by God’s grace, have become our very best selves.

“Success is to be measured, not by wealth, power, or fame, but by the ratio between what a man is and what he might be” (H. G. Wells).

God Will Judge the World in Righteousness (December 3)

If we take Jesus seriously, along with the teaching of the apostles whom He selected to communicate His message, we must accept the fact that eventually God is going to call each of us to account for how we have lived (Acts 17:30,31).
Read More