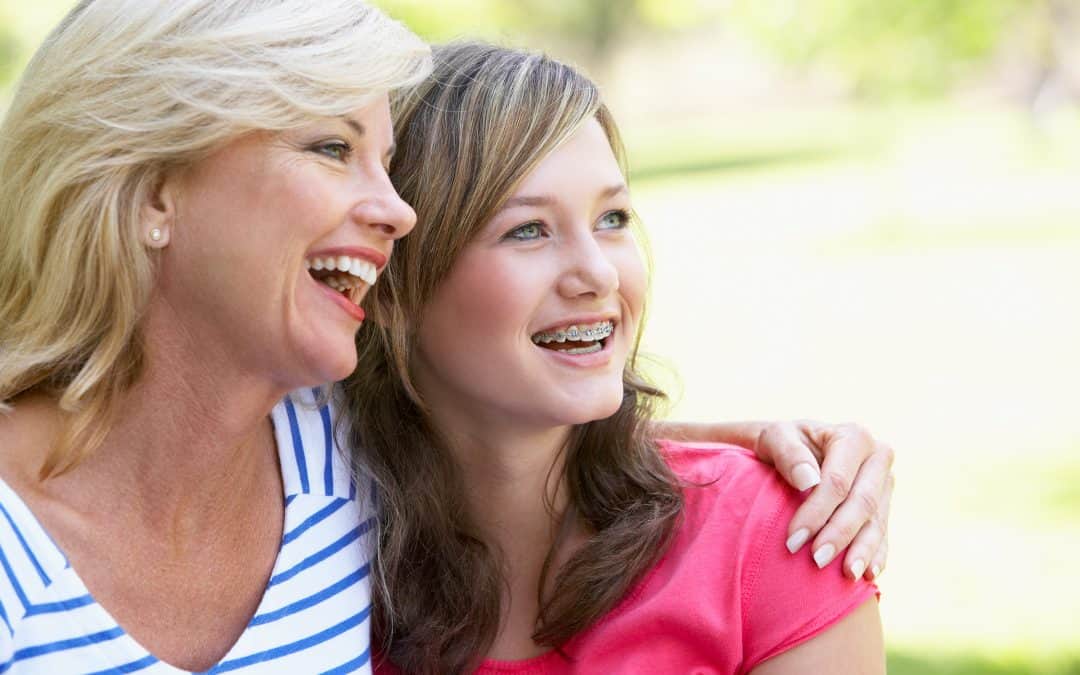 BEING SUBORDINATE TO SOMEONE ELSE ISN’T NECESSARILY SOMETHING TO RESENT OR BE EMBARRASSED ABOUT. In life there happen to be many hierarchies, and as we live and work within these arrangements, it’s no disgrace to occupy a lower rank than someone else or to be subject to the authority of someone else. Being subordinate may be more or less difficult, depending on how both we and those to whom we’re subordinate conduct ourselves in a given relationship, but there’s nothing inherently wrong with the principle of subordination itself. Our social world is no different than the natural world in that hierarchies are necessary: the normal operation of living systems can’t occur without them. So we need to work our way toward a healthy, wholesome concept of subordination.

We ought to make life as pleasant as possible for those to whom we’re subordinate. By the manner in which we relate to those whose leadership we are to follow, we can make their lives either heaven or hell. Anyone can carp and criticize those who have the duty of decision-making. That’s easy. But it takes more character to be helpful to those who have to make the decisions, and that’s what we ought to aim for.

We ought to make life as pleasant as possible for those who are subordinate to us. There may be many relationships in which we’re under someone else’s authority, but sooner or later, we’re going to end up in other relationships in which we are in the lead and others will be subordinate to our role. When that happens, we need to govern our attitude and behavior in such a way that others find it a pleasure to carry out their responsibilities under our leadership.

In whatever relationships we find ourselves, our goal always ought to be to give subordination a good name, rather than a bad one. Doing that requires hard work, and it requires more strength and self-discipline than many of us have right now. It’s not going too far to say that one of the major tests of our character is whether we’re willing, with the right attitude, to be subordinate to others. If we’re so power-hungry that we demand no less than equal authority in every relationship, then we’ve disqualified ourselves from any true leadership.

“No man is safe above but he that will gladly be beneath” (Thomas à Kempis).