Strength for the Loyal Heart (April 16) 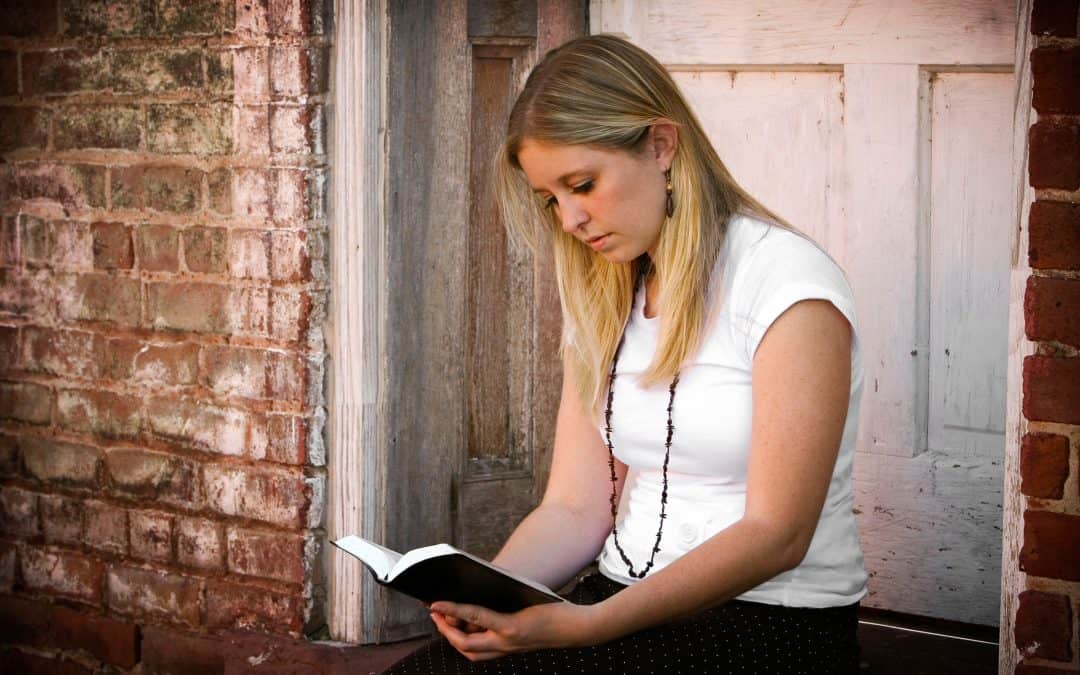 “For the eyes of the Lord run to and fro throughout the whole earth, to show Himself strong on behalf of those whose heart is loyal to Him” (2 Chronicles 16:9).

THE LORD IS LOOKING FOR THOSE WHOSE HEARTS WILL BE TRUE TO HIM. And He is eager to “show Himself strong” on behalf of such people, those who know the meaning of loyalty.

Asa, the king of Judah to whom the admonition was addressed in 2 Chronicles 16:9, was a good man in many respects. The general course of his life was commendable, but there were times when his decisions left much to be desired. Earlier, he had been told by one of the prophets, “The Lord is with you while you are with Him. If you seek Him, He will be found by you; but if you forsake Him, He will forsake you” (2 Chronicles 15:2). This warning was not always heeded, however. And when Asa deviated from his duty, he forfeited the help of a God who fights on behalf of “those whose hearts are wholly his” (Jerusalem Bible).

There is hardly a virtue more noble than loyalty. Consider the cluster of words in our language that denote this trait. Faithfulness and fidelity imply adherence to one’s vows or obligations — the fulfillment of duty and the keeping of promises. Allegiance means that one has been true to an authority to which he is subject. Fealty, an older word, once referred to the obligation of a vassal to a feudal lord, but now means faithfulness to a law or principle that one has pledged to uphold. And the word loyalty itself gives us the picture of a person who has such a steadfast and devoted attachment to something that he or she is not easily turned aside.

Think of the good things that would come out of a serious application of these ideas to our seeking of God. If we sought Him with a loyalty that He could count on — a faithful love that would hold us at His side — what strength He would make available to us! Our greatest need is for fidelity, the honor that holds steadfastly to all the truth we know of God, however little that may be at present. If we turn our back on what we know of Him, then, as traitors, we cut ourselves off from His help at the time we need it most. Our seeking must be with an allegiance that will die in battle before it will do any treachery to God.

“Lord, help me faithfully to journey along my road, holding my rightful place in the great procession of humanity” (Michel Quoist).