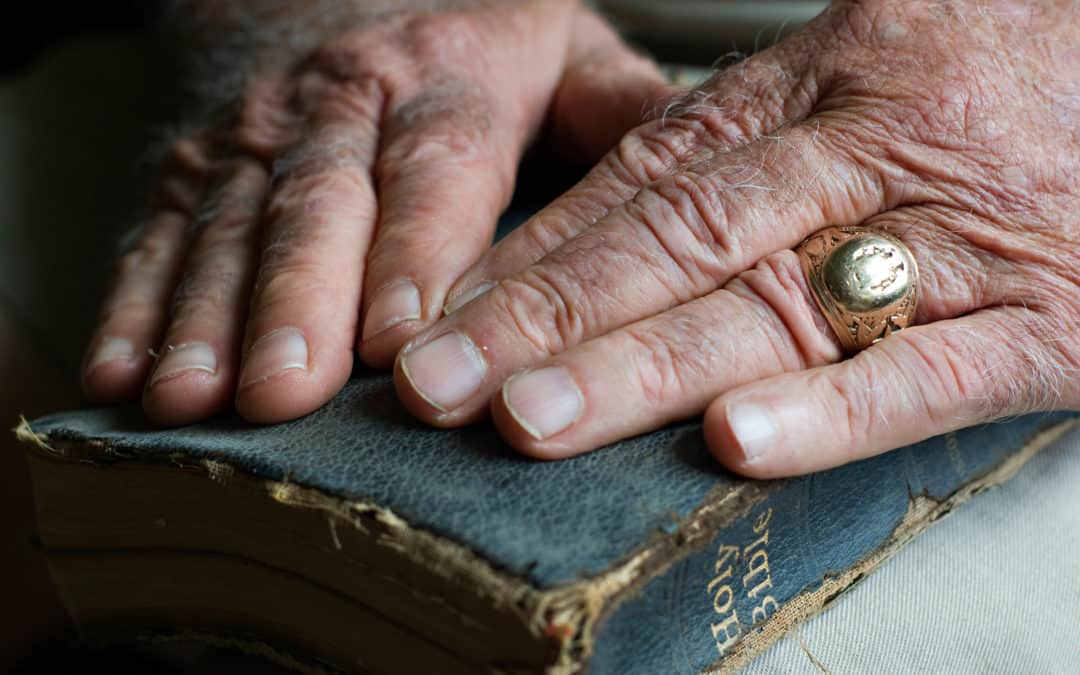 “And the Lord said, ‘Simon, Simon! Indeed, Satan has asked for you, that he may sift you as wheat. But I have prayed for you, that your faith should not fail; and when you have returned to Me, strengthen your brethren’ ” (Luke 22:31,32).

HAVING SUFFERED THE PAIN OF SORROW (AND MAYBE HAVING STUMBLED IN OUR FAITH), WE ARE STRONGER FOR HAVING HAD THAT EXPERIENCE — IF WE RESPOND TO IT IN THE RIGHT WAY. Like a broken bone that is stronger at the spot where it was mended, we can gain strength from our brokenness, if we make that choice.

Our chosen response to suffering is what makes the difference, of course, and choosing correctly is not easy. There are two opposite dangers that must be avoided. On the one hand, we must stay away from self-pity, but on the other, we must steer clear of self-righteousness. When we’ve been broken by some experience in life, we tend to veer back and forth between these extremes. With practice, however, we can learn to respond to heartbreaks with a balance of reverence, gratitude, and humility — and when we do, we find that hardships help us more than they hurt us.

In what sense, though, can we say that broken people are stronger? Well, for one thing, those who’ve had their hearts broken are often wiser and less vulnerable to certain temptations. After Peter had denied the Lord three times and recovered, he would have been more vigilant in that particular area for the rest of his life. But not only that, faith, hope, and love are often more real to those who’ve been tried by fire. Job, for example, was a man of considerable faith before his ordeal, but after it was over, he found that his faith was a finer thing by far (Job 42:5,6).

Not everybody has to be broken by sorrow in order to learn spiritual strength; some are wise enough to learn from other people’s ordeals (Proverb 21:11; 22:3). Yet there can be no question that those who are the strongest spiritually are often those whose hearts have been torn apart and then mended. Life in this world is hard, we must be frank to say. It is ugly, and it is dangerous. We’re never more than a step away from sorrow or shame, and the weight of the world may not be something we can bear without breaking. Being broken, however, need not be the end of the story.

“The world breaks everyone and afterwards many are strong at the broken places” (Ernest Hemingway).