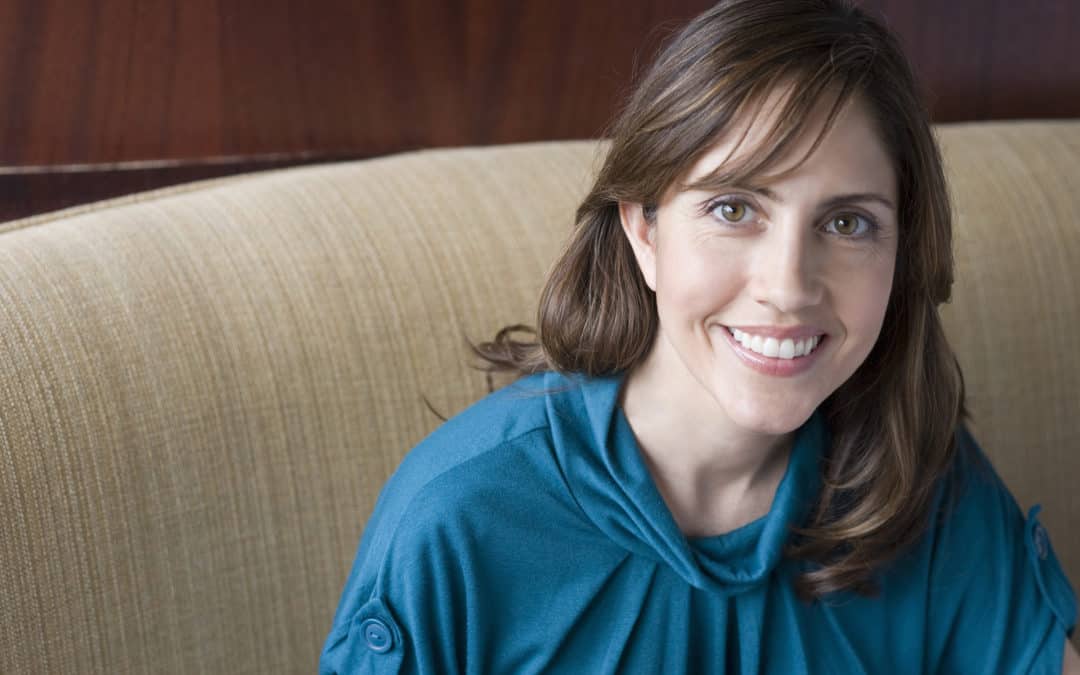 “Nothing more completely baffles one who is full of tricks and duplicity than straightforward and simple integrity in another” (Gotthold Ephraim Lessing).

HOW REFRESHING IT IS TO DEAL WITH THOSE WHO ARE STRAIGHTFORWARD! In a world where we often have to wonder if we’re being told the whole truth, it’s like a breath of fresh air when we encounter those faithful folks who actually are what they want others to believe they are. At least this experience is refreshing if we ourselves are honest. If we’re dishonest in our dealings, those who refuse to leave the path of truth are probably sources of great frustration to us.

Straightforwardness can best be understood by looking at its opposite: deviousness. Our word devious comes from a Latin word which meant “away from the road.” The devious person is willing to go “out of the way” to get what he wants, following a secret, crooked path if necessary. Skilled at winning people’s confidence (at least superficially), the devious operator shows only as much of himself as is “expedient.”

By contrast, the straightforward person stays on the high road of openness and honesty. He has no hidden agenda and no desire to manipulate the course of events. There is a simple strength about this person: the strength of truth. There is also a certain peace and relaxation. Not having told the truth selectively (with some parts told to some people and other parts told to others), he has no need to keep track of which version of himself he has presented to which person. He is the “real deal,” known by all to be dependably open.

There are few things more valuable than a reputation for straight dealing, and such a reputation ought to be one of our highest priorities. Yet it can’t be gained by devious means. We can’t depend on the clever use of personality to conjure up the image of character. Smoke and mirrors will not suffice, nor can we always “spin” the truth to our advantage. We must simply be what we wish to appear to be. That’s straightforwardness, and that’s what people want from us.

“The most agreeable of all companions is a simple, frank person, without any high pretensions to an oppressive greatness — one who loves life and understands the use of it; obliging alike at all hours; above all, of a golden temper, and steadfast as an anchor. For such a one we gladly exchange the greatest genius, the most brilliant wit, the profoundest thinker” (Charles Caleb Colton).