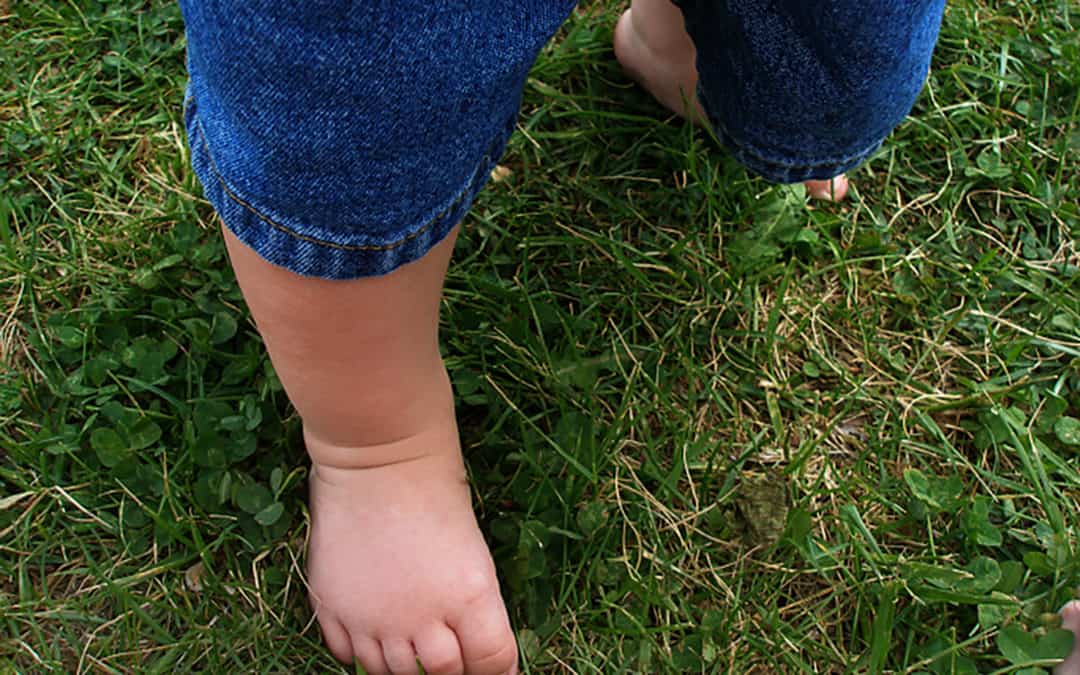 “A glimpse is not a vision. But to a man on a mountain road by night, a glimpse of the next three feet of road may matter more than a vision of the horizon” (C. S. Lewis).

TO BE WILLING SIMPLY TO TAKE STEPS MAY SEEM LIKE A SMALL THING, BUT IT’S ACTUALLY A VERY COURAGEOUS THING AND ALSO ONE THAT’S VERY WISE. Often we don’t know what lies on the distant reaches of our path ahead, but if, as C. S. Lewis suggested, we have “a glimpse of the next three feet of road,” then we have the information we need to take the only step that can actually be taken: the one immediately in front of us. In the real world, the determination to take this step is what makes progress possible.

Greatness of human character lies not so much in the skill to do hard things as in the discipline to do easy things in hard moments. If we miss the good life, it won’t be for lack of intelligence or inborn ability; it will simply be that we failed to take steps we could have taken.

Looking back at our past, each of us can see that we are where we are today as a result of the steps that we have or haven’t taken previously, not many of which seemed very significant at the time. The taking of small steps has a cumulative effect. One thing leads to another, and the first thing we know, an entire human life has been brought into being. It’s important, therefore, to take our steps decisively, rather than to live by denial and default.

It would probably be difficult to overestimate the value of our example when we consistently take the steps we know we should take. Whatever we do, others are watching, whether we know it at the time or not. We confer a benefit on those around us when we give ourselves to them as persons who have the courage to take steps.

We’re all trying to move forward in life, aren’t we? As we try to do that, it’s not uncommon to encounter obstacles. But the hindrance represented by these obstacles is often out of all proportion to the size of the obstacles themselves. Not infrequently, the greatness of the difficulty lies in our unwillingness to take some simple step that we’re quite capable of taking. And that’s a difficulty we can do away with.

“Many of our fears are tissue-paper thin, and a single courageous step would carry us clear through them” (Brendan Francis).