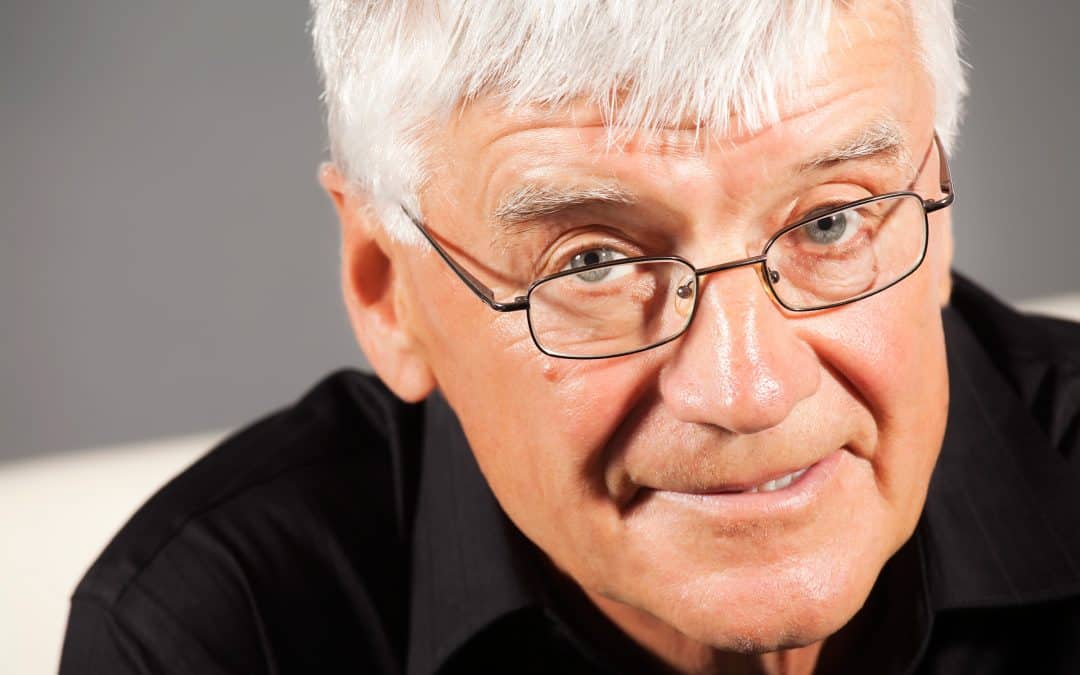 “Security is never the friend of faith. It is peril that produces steadfastness” (Calvin Miller).

IT IS FOOLISH TO THINK WE’D BE MORE STEADFAST IF WE HAD AN EASIER LOT IN LIFE. For one thing, we wouldn’t need to be steadfast if we didn’t have any difficulties. (It’s no great feat to keep going when there’s no resistance.) But more important, it is difficulty that teaches us to be steadfast. It is only through dealing with hardship, and sometimes failing the test, that our steadfastness has a chance to grow. When there’s no pain, there will be no significant gain.

As virtues go, steadfastness may seem rather unspectacular. It’s not very flashy, and it doesn’t get a lot of press. But in reality, there is no more critical ingredient in success. Most of the important work in the world is done by those who are steady, not by those who are flashy. The “hare” may grab the headlines, but the “tortoise” goes the distance — and often gets to the finish line first. “Slow and steady wins the race” is not just old-fashioned advice from Aesop. It’s true to real life.

When the hard demands of life call on us to be steadfast, it helps to remember that hardship, like everything else in this life, is temporary. If we hold steady, the situation will eventually change. It may be later rather than sooner, and we must avoid setting deadlines for our hardships to go away, but eventually, circumstances are going to shift.

Many difficulties require steadfastness, but the most important, by far, is the difficulty of keeping promises, vows, and commitments. In the real world, commitments almost always turn out to be harder to keep than we thought they would be, but having character means keeping our word even when it costs us dearly. Tempted to break our commitments, we remain steadfast. We forge ahead.

If steadfastness seems mundane in comparison to other virtues, we need to remember its worth. It is one of the supreme aspects of the good life — none of us can claim to have “arrived” until we’ve learned it. And yes, it is hard. To keep on keeping on, when everybody else is quitting, is not easy. But in the end, the quitter’s life is even harder.