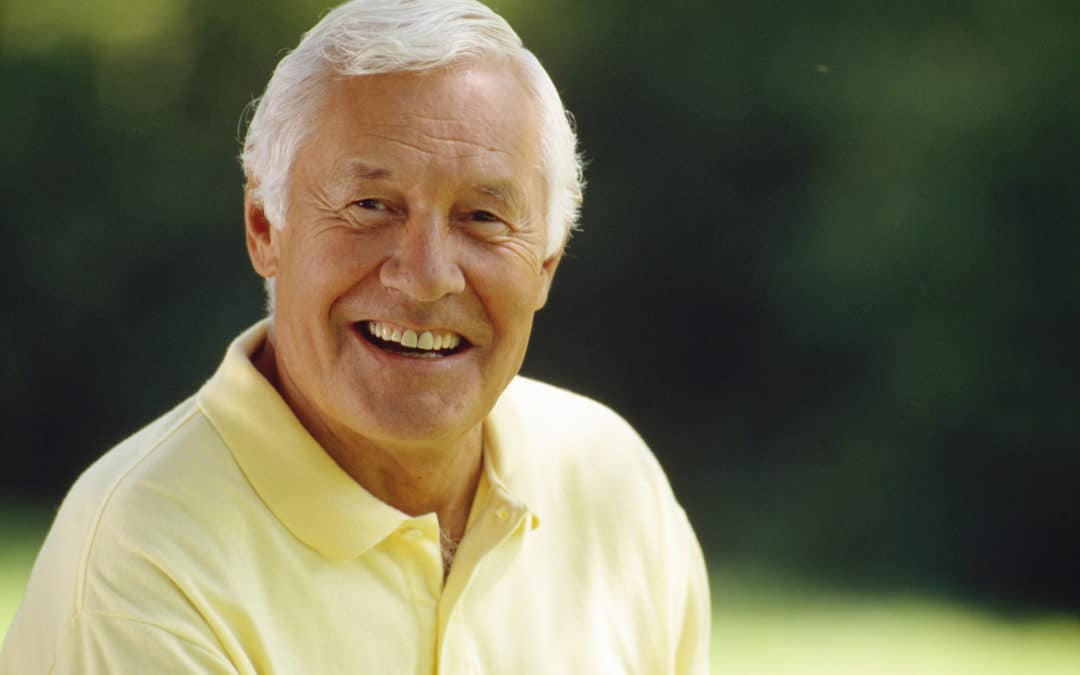 Be free, all worthy spirits,
And stretch yourselves, for greatness and for height.
(George Chapman)

IN THE LITERAL SENSE, A PERSON’S STATURE IS THAT PERSON’S PHYSICAL HEIGHT. The word comes from the Latin stare (“to stand”), and so stature is how tall a person stands. But we often speak of someone’s “standing” in a metaphorical sense. If, for example, a doctor enjoys a high “standing” in the medical community, that would mean he’s highly regarded for integrity, professionalism, technical expertise, and so forth. So aspiring to significant “stature” is more than a matter of wanting to be seven feet tall physically. It’s wanting to have a character that has some greatness to it, rather than one that is petty and small. And surely that is something we should aspire to.

The average human being is capable of a greater character than most people realize. When it comes to personal growth, most of us settle for less than we should. We need to reach for more than we do. In the words of George Chapman’s encouragement: “Be free, all worthy spirits / And stretch yourselves, for greatness and for height.”

But why should we do this? Certainly not for reasons that stem from selfish ambition. No, we need to grow toward our greatest stature because that’s what life asks of us. It’s a privilege to be the persons we are, and it’s a privilege to live in the world we inhabit. We have a poor concept of stewardship indeed if we’re so complacent and indifferent that we don’t care whether we realize our potential or not. If nothing else, a failure to grow is a failure to be grateful.

But make no mistake: achieving “stature” or “standing” does require growth. There are no quick fixes, no miraculous three-day plans that will get the job done. Learning to stand tall is a process that not only takes time; it takes a prodigious amount of work.

People of stature are often applauded by their peers. But if we’re serious about standing as tall as we can, we need to be careful in the matter of applause. Applause is usually given to those who’ve done things outwardly that are impressive. But real stature is an inward quality — it’s a matter of character. All the “standing” in the world doesn’t mean a thing if we don’t have the character to go with it.

“Stature comes not from height but with depth” (Benjamin Lichtenberg).