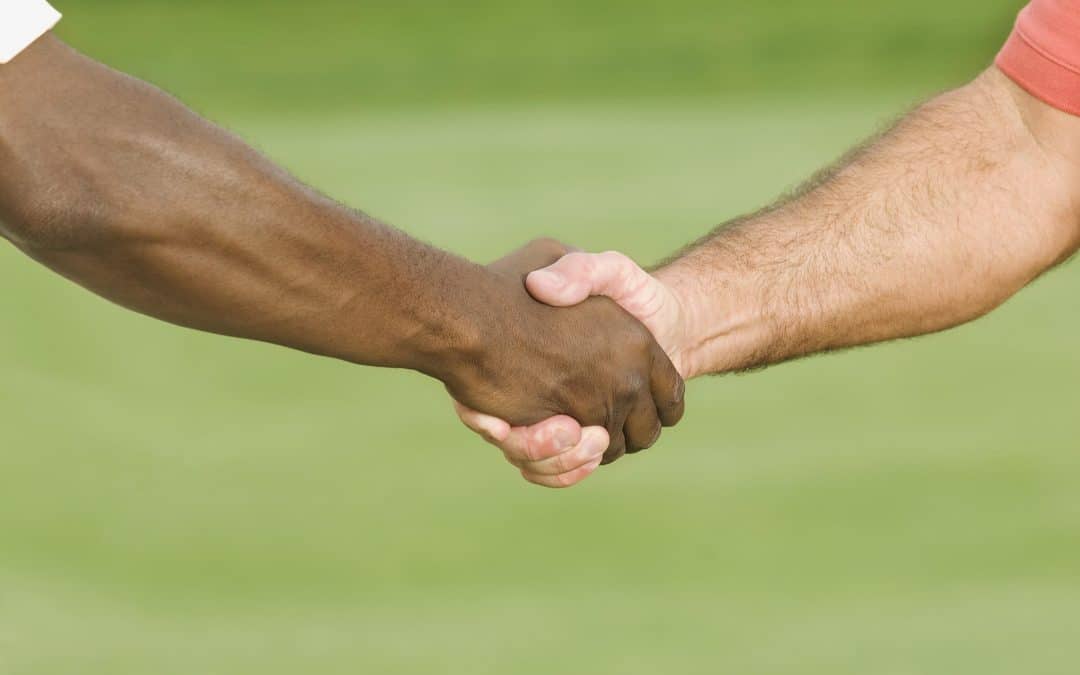 “Everyone admires a good loser — except his wife” (Anonymous).

FAILURE COMES IN MANY DIFFERENT FORMS. In any situation, there is more than one test we might fail, more than one way in which our conduct might fall below the level of acceptability. Today, let’s think about the test of “sportsmanship.” At first glance, you may not think “unsportsmanlike conduct” is one of the more serious crimes that a person might commit, but don’t be so quick to dismiss it. If you’ll just observe what happens around you for a few days, you’ll see that a good bit of what causes friction among people comes down to a simple failure on somebody’s part to play fair and to be a good loser or a good winner. Sportsmanship has to do with some fairly significant issues — such as justice, honor, and respect for others.

Playing fair. There would be a lot less stress in the world if we’d all remember what we learned on the playground about old-fashioned fairness. Despite our sometimes tortured legal arguments, it usually isn’t all that hard to figure out what’s fair. We may, for one reason or another, find it difficult to do what is fair, but knowing what a good sport would do isn’t as complicated as we make it out to be.

Being a good loser. I once heard someone, probably a coach, say, “Don’t criticize a poor loser — a poor loser’s still a better opponent than any kind of a winner.” Maybe so, but all joking aside, the problem of people acting dishonorably when they end up losing something they tried to gain is a very serious problem. And we’re all guilty of it from time to time. If we wanted to make a positive contribution to the world, each of us could do that by resolving never again to act spitefully or vindictively when we’ve lost something we wanted to win.

Being a good winner. In a sense, being a good winner is harder than being a good loser. When we’ve lost, we have to be good sports to keep from being further shamed. But when we’ve won, it’s hardly considered a sin if we indulge in a little well-earned gloating. So as winners, the incentive to good sportsmanship is simply our sense of respect for those on the other side. But what an incentive that should be! Without respect for others, our winnings aren’t worth a dime.

“Win as if you were used to it; lose as if you enjoyed it for a change” (Anonymous).