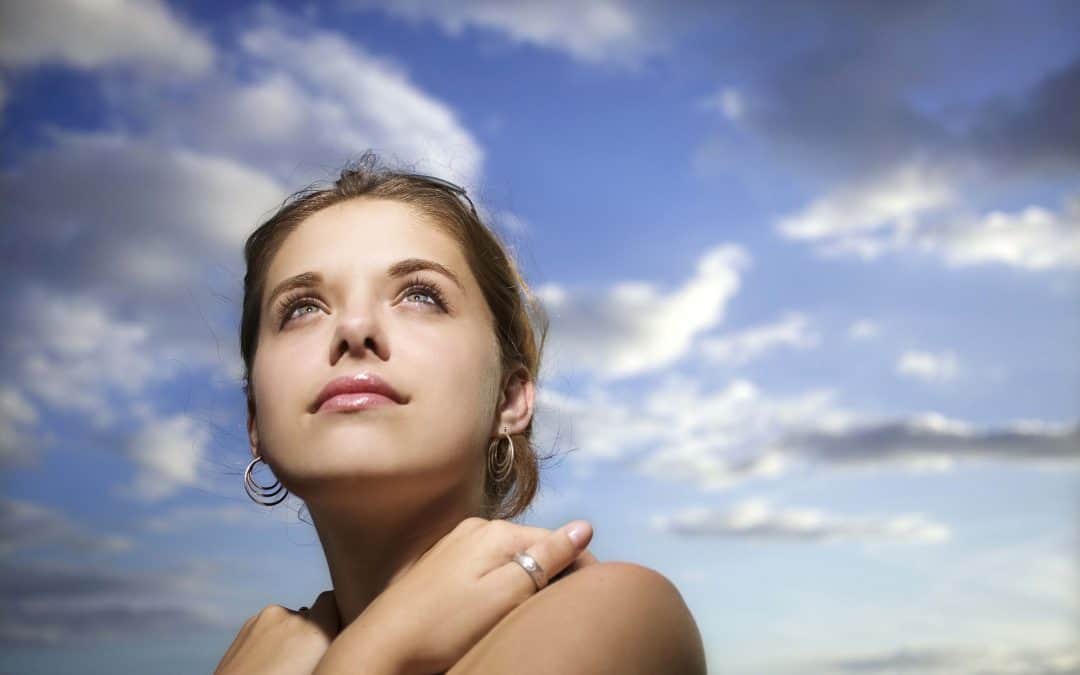 “I am certainly convinced that it is oneof the greatest impulses of mankind to arrive at something higher than a natural state” (James Baldwin).

SPIRITUALITY STARTS FROM THE PREMISE THAT TOTAL REALITY CONSISTS OF MORE THAN THE TANGIBLE, MATERIAL PHENOMENA THAT WE EXPERIENCE WITH OUR FIVE SENSES. Of course, this idea may be right or wrong, accurate or inaccurate, but in any event, this is where spirituality starts: with the belief that physical reality is not all there is — there is also a spiritual reality that surrounds or pervades us. And not only is there a spiritual part of reality, but most spiritually-minded people believe that the spiritual part is more enduring and should be given greater priority than the physical.

The question posed by spirituality is no trivial question. If reality does have a spiritual dimension, ignoring or dealing irresponsibly with that reality would be foolish at least, and quite possibly disastrous. Spirituality deserves quite careful consideration and also, if we deem it to be valid, a wise decision as to what we’re going to do about it.

These days, we often hear people speak, with obvious satisfaction, of being “spiritual but not religious.” What about that possibility? For some, the phrase simply means they don’t participate in “organized” religion, and in that case, Jonathan Swift’s remark may be appropriate: “What religion is he of? Why, he is an Anythingarian.” But there is a deeper issue, and it has to do with whether there’s any substance or validity to religion of any kind at all. If true religion (whether “organized” or not) consists of dealing rightly with God, then the question of whether to practice it depends on whether one believes there is any God to be dealt with. If God does, in fact, exist, then it would seem hazardous to leave religion out of our spirituality.

These daily readings are not spiritual. They’re simply about positive words and worthy character traits. Yet any list of positive words that left out “spirituality” would be incomplete, wouldn’t it? When it comes down to it, few of us are card-carrying materialists. In our hearts, we believe in spiritual realities — and we’re the nobler for it.

“Great men are they who see that the spiritual is stronger than any material force” (Ralph Waldo Emerson).