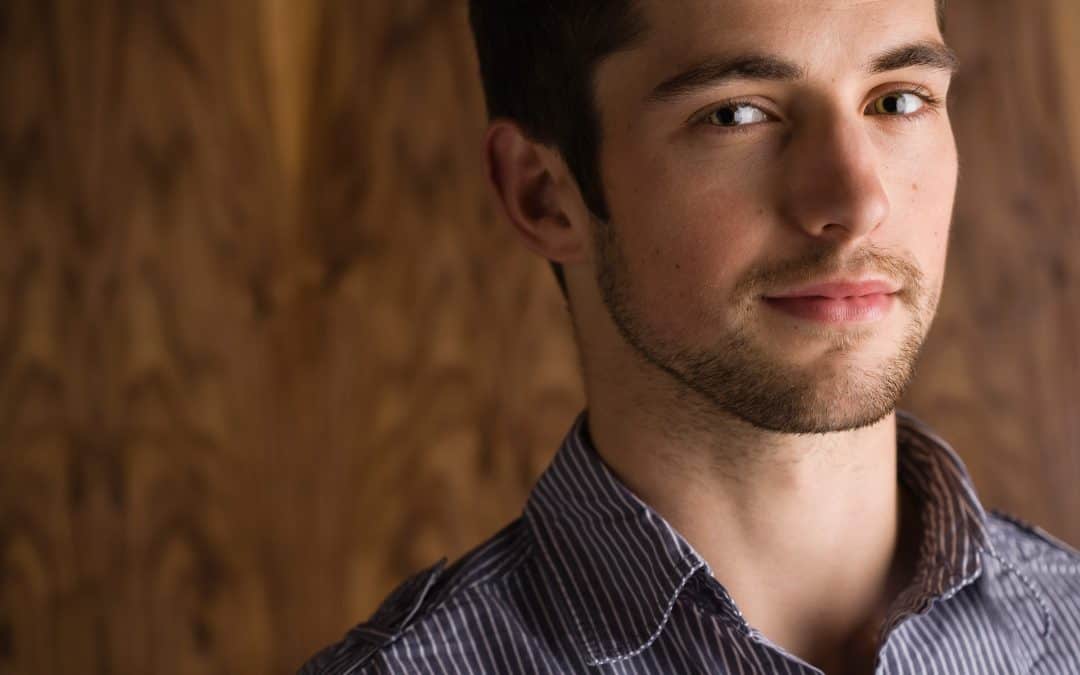 “By faith Moses, when he became of age, refused to be called the son of Pharaoh’s daughter, choosing rather to suffer affliction with the people of God than to enjoy the passing pleasures of sin, esteeming the reproach of Christ greater riches than the treasures in Egypt; for he looked to the reward. By faith he forsook Egypt, not fearing the wrath of the king; for he endured as seeing Him who is invisible” (Hebrews 11:24–27).

IT IS IMPORTANT TO RECOGNIZE THAT THERE ARE TWO REALMS OF REALITY, THE SPIRITUAL AND THE TEMPORAL, AND THAT NEITHER OF THESE IS ANY MORE REAL THAN THE OTHER. In the Scriptures, the willingness to deal responsibly with spiritual realities is what is called “faith.” It is a virtue powerfully illustrated in the life of a person like Moses, who not only recognized spiritual reality but was also willing to act on that recognition. The invisibility of God to Moses’ physical eye did not keep him from dealing responsibly with God, and he is only one of many biblical examples of people who acted with a courageous confidence in the spiritual realm.

Today, however, we tend to see the faith of a Moses as little more than a relic of the pre-scientific age. As far as our own decisions are concerned, we are reluctant to trust anything that can’t be examined by empirical science. We tend to think that if anything of a spiritual nature exists at all, it is somehow less real than the visible things that surround us. And this tendency has two results: (1) we refuse to allow any sense of the word “knowledge” to be applied to religious or spiritual truth, and (2) we take a somewhat condescending view of people who are dedicated to the spiritual life, as if they were wasting their time on idealistic things that are less practical than those of the “real world.”

Well, if the God of the Scriptures does not really exist, then we’d be better off to dispense with the pretense that He does. Yet if He does exist then we need to take Him with all the seriousness our minds can muster. There is no need to relegate spiritual truths to a secondary status. To be people of faith does not mean we’re making things up. It means we’re committed to the massive continents of truth that lie beyond our present horizons.

“Commitment to the spiritual reality is simply commitment to reality and it is the way to really appreciate the wonder of all life. It is the way to come to understand the extraordinary fact of the mystery of life itself, the inner hidden secret of life that gives it its real excitement. Entering on the spiritual path is coming to appreciate our life as a voyage of discovery” (John Main).