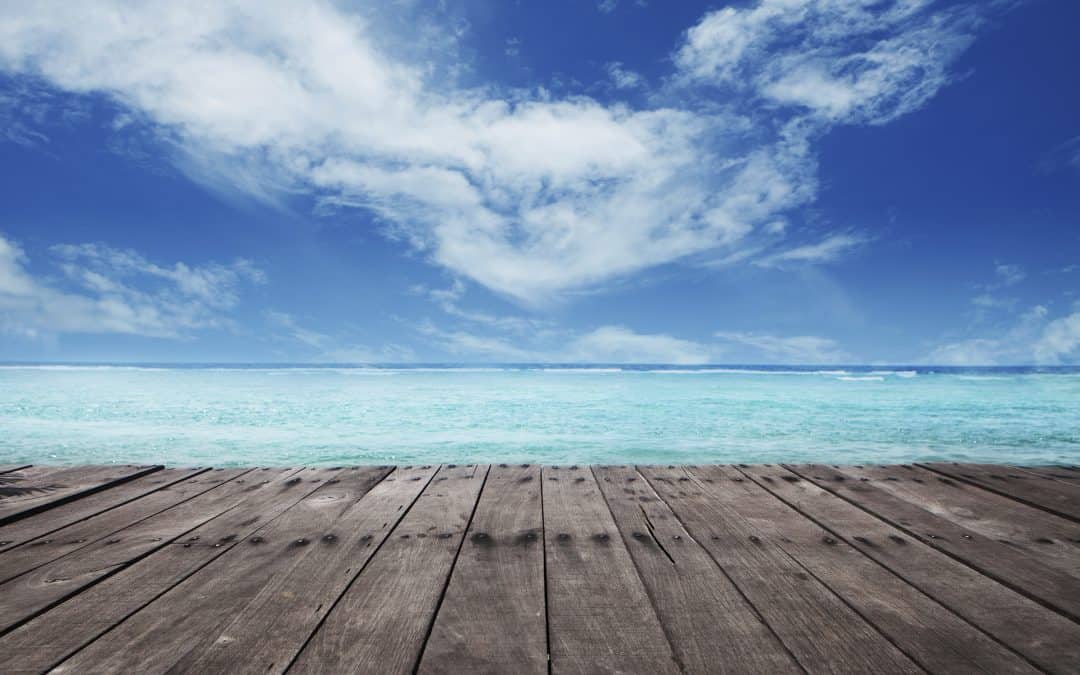 “We have developed a phobia of being alone. We prefer the most trivial and even obnoxious company, the most meaningless activities, to being alone with ourselves; we seem to be frightened at the prospect of facing ourselves” (Erich Fromm).

SOLITUDE IS SOMETHING MANY PEOPLE AVOID. To these individuals, solitude is anything but an “enthusiastic idea.” They do not like to be alone, and they endure that condition only when they are forced to do so by circumstances beyond their control. “What a commentary on our civilization, when being alone is considered suspect; when one has to apologize for it, make excuses, hide the fact that one practices it — like a secret vice!” (Anne Morrow Lindbergh).

But rightly considered, solitude is not a bad thing. It is possible to have too much of it, no doubt, but the basic idea of being alone is not one we should automatically reject or run away from. It is in solitude we have the opportunity to ponder the world in which we live, to meditate on our principles, and to adjust our lives so that they benefit from a better alignment with our principles. These vital activities can hardly be done on the run. They require solitude.

Jules Renard said, “Children love to be alone because alone is where they know themselves, and where they dream.” It really is true that we understood (and enjoyed) the value of solitude more as children than we do as adults. So the art of creative solitude is perhaps one of those things about our childhood that we need to recover. We would do well to remember the daydreams that we dreamed . . . alone.

Many of those who pride themselves on being “people persons” suffer from a social deficiency that comes from spending too little time away from society. In the often-quoted words of Albert Guinon, “People who cannot bear to be alone are the worst company.” It is those who have deepened their character in times of solitude that have the most to offer when they have the occasion to be with others.

Contrary to popular opinion, there is a huge difference between loneliness and aloneness. Loneliness is painful, but aloneness need not be so. Indeed, aloneness, wisely practiced, can be one of life’s most rewarding experiences. So gather your courage, be bold, and try it!

“Practice the art of aloneness and you will discover the treasure of tranquility. Develop the art of solitude and you will unearth the gift of serenity” (William Arthur Ward).