How the Sojourner Lives and Loves (February 29) 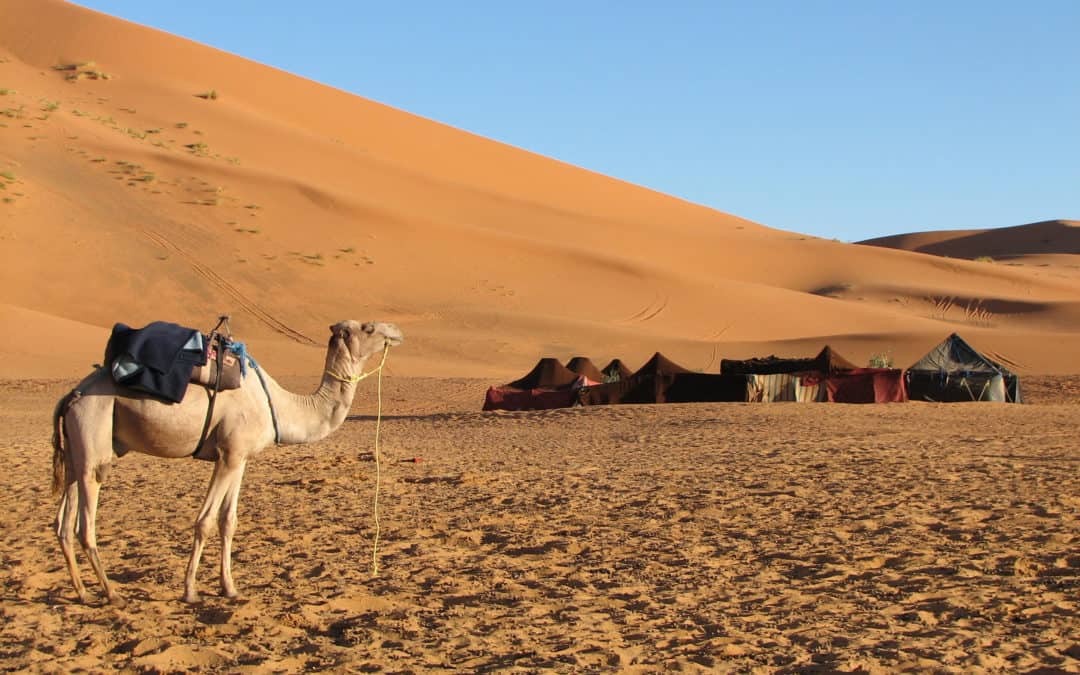 “By faith Abraham obeyed when he was called to go out to the place which he would receive as an inheritance. And he went out, not knowing where he was going. By faith he dwelt in the land of promise as in a foreign country, dwelling in tents with Isaac and Jacob, the heirs with him of the same promise; for he waited for the city which has foundations, whose builder and maker is God” (Hebrews 11:8–10).

IT WAS NOT A CURSE BUT A GREAT BLESSING THAT UPROOTED ABRAHAM FROM HIS EARTHLY HOME. Far from the land of his youth and never again owning a plot of ground as his home, Abraham lived out his life wandering from one shepherd encampment to another. This was a great blessing because it made it much easier for Abraham to look beyond this world. As a sojourner dwelling in tents, he “waited for the city which has foundations, whose builder and maker is God.”

When we stay so long in one place that it begins to feel like “home,” we may forget that our lease on this life is temporary. We quit dreaming about heaven, and we get to the point where we don’t want to let go of the things we’ve grown so accustomed to. We should learn from the Hebrew patriarchs. They “all died in faith, not having received the promises, but having seen them afar off were assured of them, embraced them and confessed that they were strangers and pilgrims on the earth” (Hebrews 11:13).

But we should be careful not to misunderstand what it means to be a sojourner. Despite all the painful consequences of sin in the world, it is still a world made by our Heavenly Father, and He means for us to enjoy it (Ecclesiastes 5:18,19). Let us not measure our holiness in terms of how miserable we can make ourselves. Our challenge is not to keep from enjoying this world; it is rather to keep from settling down in it.

“For our citizenship is in heaven,” Paul wrote to Christian friends, “from which we also eagerly wait for the Savior, the Lord Jesus Christ” (Philippians 3:20). “Here we have no continuing city” (Hebrews 13:14). It is good for a guest to enjoy himself — as long as he remembers that he’s a guest. Abraham must surely have enjoyed the passing sunrises, sunsets, and starry nights in the strange land of Canaan. Yet his heart could not be held for long by these things. He was too much in love with their Giver.

“Not where I breathe, but where I love, I live” (Robert Southwell).