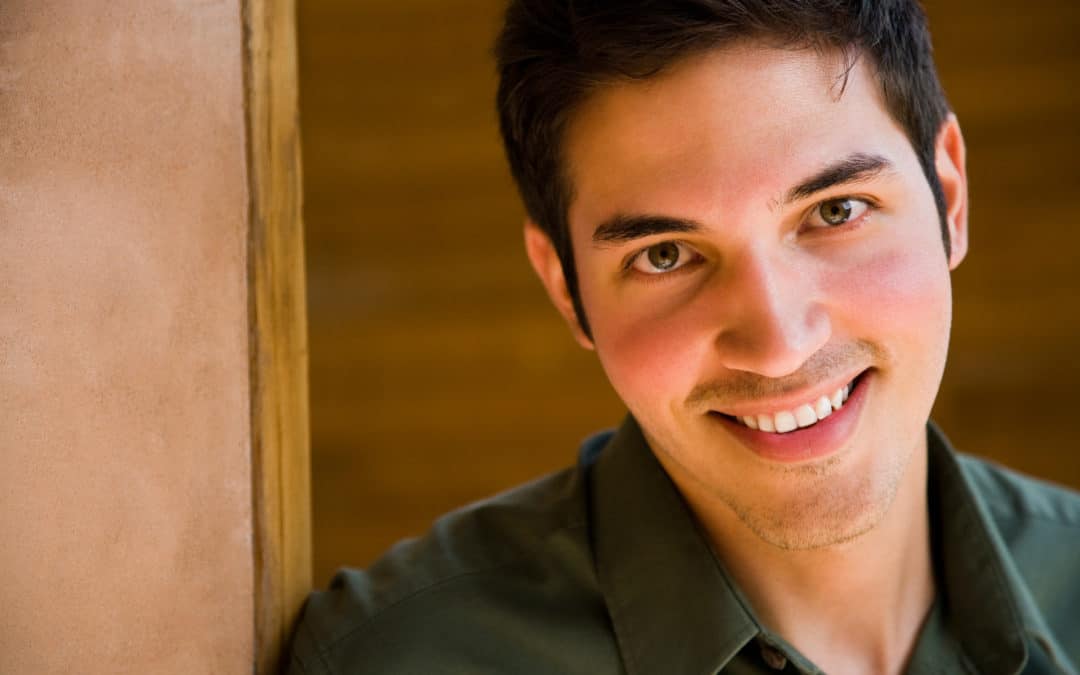 “He only is advancing in life whose heart is getting softer, whose blood warmer, whose brain quicker, whose spirit is entering into living peace” (John Ruskin).

SOFTNESS SUGGESTS MANY THINGS TO MANY PEOPLE. The American Heritage Dictionary lists a total of seventeen meanings for “soft,” and most of those are divided into several sub-meanings. So “softness” is a complicated word, but several of the ways it can be used suggest some character concepts that we would do well to consider.

All of the above attributes suggested by “softness” are admirable in one way or another. But perhaps many men would say, “That’s not the way I want to be. I want to be masculine.” What about that argument? Are masculinity and softness mutually exclusive? I don’t believe so. Using the soft touch may be a bit hard for some men, but even the strongest of men can learn to be gentle when the need arises. It is a considerable challenge, but it is not impossible to be a man of “steel and velvet,” as Abraham Lincoln was described by Carl Sandburg.

Softness is one of the most helpful gifts we can give to others, especially when they are hurting. We all want our doctors and dentists to be gentle, and most of us want our friends to be that way too. Balancing our “steel” with some “velvet” is a friendly thing to do.

It is never a waste of time to act in love and tenderness toward those around us, that is, to give the gift of softness. When others do not return the gift, but act harshly toward us, we may be tempted to respond in kind. But it is still worthwhile to show gentleness — if for no other reason than that is what will keep our hearts from hardening.

“Love is never lost. If not reciprocated it will flow back and soften and purify the heart” (Washington Irving).