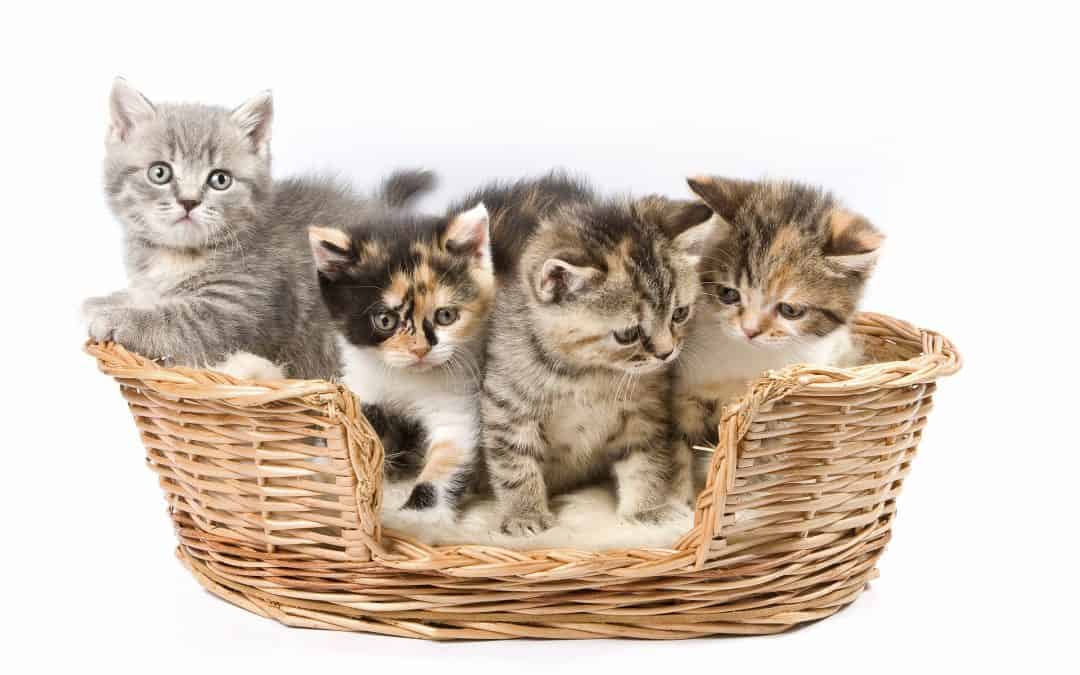 A SOCIABLE PERSON IS ONE WHO IS FRIENDLY AND ENJOYS GOOD COMPANY AND CONVERSATION. Get a group of sociable people together and what happens will be fun and frolicsome. If you want a picture of sociability, Joel Chandler Harris’s simile is wonderfully apt. What could be more sociable than a “baskit er kittens”?

Sociability is a heartwarming thing. Even if we wouldn’t describe ourselves as being particularly sociable, we probably admire those who are. If we were in a restaurant and across the room there was a table at which a group of amiable people were enjoying their time together (not so loudly as to be distracting, perhaps, but still gladly and cheerfully), it would take quite a grouch not to be happy for them. It’s refreshing to see folks responding to one another sociably. Most of us would commend that as something good, rather than criticize it.

But here’s an interesting question: is sociability just a matter of personality (meaning, in this case, natural temperament), or does it also have to do with one’s character? There can be no doubt that some people tend more naturally in the direction of sociability, but is that the end of the matter? I don’t think so. Without at all meaning to say that those who are sociable are more virtuous than others, I do think it’s true that the principles and values on which we’ve based our character influence the manner in which we behave toward other people. An appreciative attitude toward others is bound to make us welcome good company and conversation more than a resistant or cynical attitude. For that reason, it would do us all good to inquire what our degree of sociability might be saying about the content of our hearts.

Not everybody will be equally outgoing, obviously, but all of us need to guard against self-centeredness. Not everybody will get equal enjoyment out of human contact and conversation, but we need to make sure we don’t resent having to share the world. Our appreciation for our neighbors should be such that the word “community” has a positive ring to it — and we ought to be sociable enough, at least, that interaction with other people doesn’t make us miserable!

Society is no comfort
To one not sociable.
(William Shakespeare)