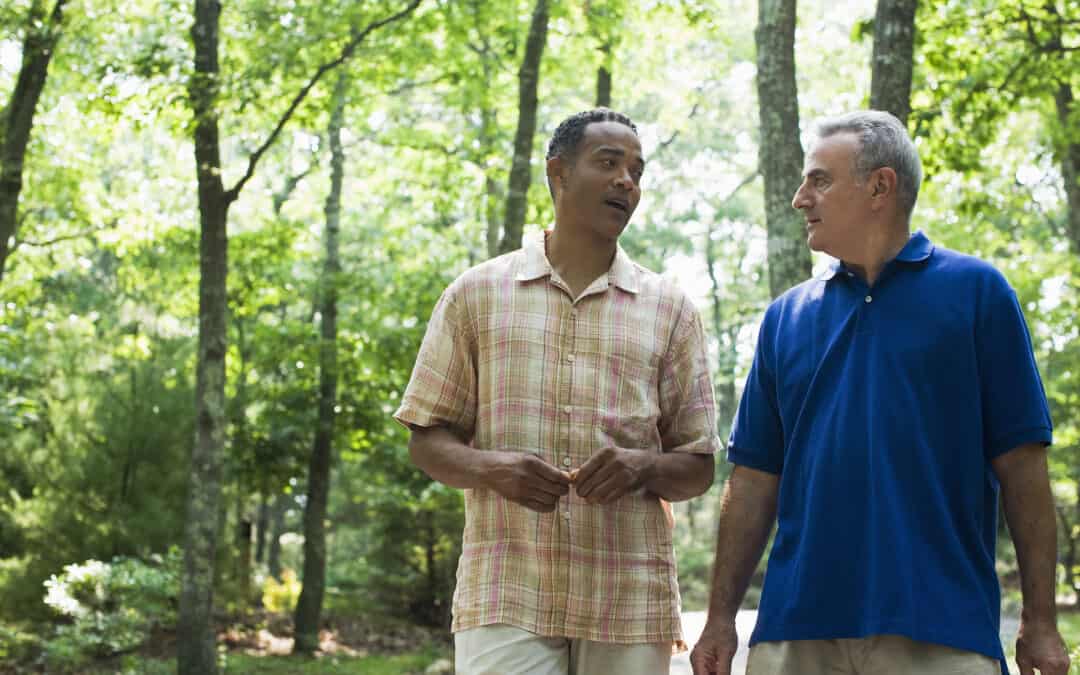 “Sincerity and competence is a strong combination” (Peggy Noonan).

IT IS HARD TO HOLD BACK A PERSON WHO IS BOTH SINCERE AND SKILLFUL. One of these qualities without the other may not be very effective, but when it is “from the heart” that people do what they do and they have also acquired a good deal of know-how and experience, the results are often nearly incredible.

But if being sincere is dynamic, being insincere is draining. It takes considerable effort to pretend to be something we’re not, and the exertion of that effort usually leaves us with little energy for anything more constructive. As Anne Morrow Lindbergh once remarked, “The most exhausting thing in life is being insincere.”

In a world where “image” has become so important, we are surrounded by insincerity. From a practical standpoint, we need to be able to recognize real sincerity when we see it, but it is an interesting fact that “the sincere alone can recognize sincerity” (Thomas Carlyle). Just as the honest are the best at detecting honesty in others, the sincere are the best at detecting sincerity. It’s not easy to pass off a fake or a counterfeit to someone who is familiar with the real thing.

The main thing in life is not to prey upon people but to render them service. And sincerity is the key to service. If we want to help those around us in significant ways, we must offer them something money cannot buy: genuineness. Actually being what we appear to be is such a simple thing, but it is often overlooked when we’re being taught how to make a contribution to the world. It is the key, however, to service. It alone opens the door to a beneficial life.

If we’re not sincere, we will find, in the long run, that it’s futile to try to influence other people. In the short run, you may use personality and communication techniques to sway people, but sooner or later the real “you” is going to surface. And long before then, those whom you try to influence will probably sense that you are not the real deal, and they will not give you the privilege of impacting them at the deepest level. To influence people where it really counts, we have to be utterly sincere. There is simply no shortcut to someone else’s heart.

What is uttered from the heart alone
Will win the hearts of others to your own.
(Johann Wolfgang von Goethe)