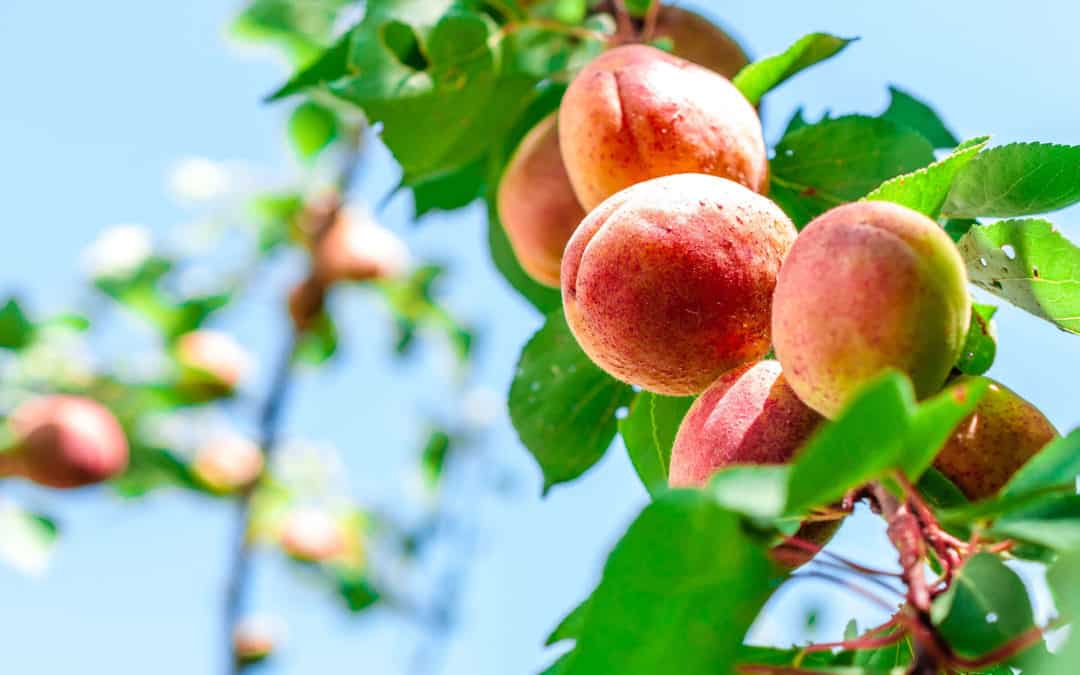 “And the Lord God commanded the man, saying, ‘You may surely eat of every tree of the garden, but of the tree of the knowledge of good and evil you shall not eat, for in the day that you eat of it you shall surely die’ ” (Genesis 2:16,17).

ADAM AND EVE WERE FREE, BUT THEY USED THEIR FREEDOM TO REJECT GOD RATHER THAN HONOR HIM AS THEIR MAKER. We must not underestimate the seriousness of their decision to do what God had said they must not do. Their choice amounted to open rebellion. They wanted a knowledge they had been forbidden to have, and they refused to submit to their Creator’s authority in the matter.

Long ago, Augustine of Hippo said, “I enquired what iniquity was and found it to be no substance but the perversion of the will, turned aside from thee, O God.” More recently, Charles Colson put it this way, “Sin is essentially rebellion against the rule of God.” God, to whom we owe our existence, has the right to rule over us. He is absolutely sovereign. So disobedience should be seen for what it is: an act of defiance. When Adam and Eve grew discontent with God’s restrictions, they refused to obey Him, as if to say, “We know what the laws of Your love are, but we will do as we please.”

But as soon as they sinned, the promised penalty began to operate. They were alienated from God spiritually. Their face-to-face access to Him was revoked. Expelled from Eden, they were sent away to have their hearts broken in a difficult, unpredictable world now under the limitations of “futility” (Romans 8:20). They would live out their years in a world dreadfully unlike the one they were made for. In all of its terrible implications, the word “death” began to define human existence. The perfect world of Eden was gone.

And today, the law of sin and death still operates. Who among us can say we’ve never done what Adam and Eve did? Who can say he has never in his lifetime done anything he knew to be disobedient to God? If we’re honest, we have to plead guilty to the charge of sin. We know ourselves to be rebellious subjects who have committed treason against the King — our Father and our Sovereign.

Perhaps we think some of God’s laws are trivial. But God is not trivial, and disobedience is deadly. When we turn against the Creator of life, we die. It’s that simple. And in our rebellious condition, our conscience tells us this: we’re dead already, even while we live.

“No sin is small. No grain of sand is small in the mechanism of a watch” (Jeremy Taylor).