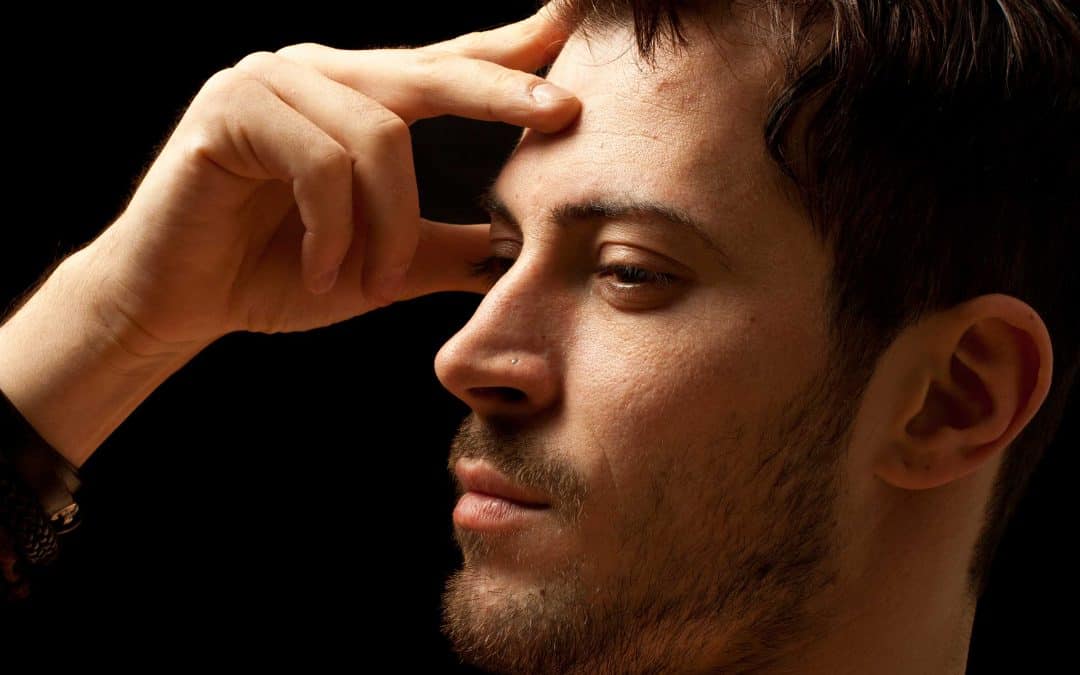 "For since the creation of the world His invisible attributes are clearly seen, being understood by the things that are made, even His eternal power and Godhead, so that they are without excuse, because, although they knew God, they did not glorify Him as God, nor were thankful, but became futile in their thoughts, and their foolish hearts were darkened" (Romans 1:20,21).

WE WON'T MAKE MUCH HEADWAY OVERCOMING SIN UNTIL WE ADMIT OUR PERSONAL SINFULNESS. Yet it's the modern trend to downplay the individual sinner's responsibility for his wrongdoing. Phyllis McGinley said it well: "People are no longer sinful. They are only immature or underprivileged or frightened or, more particularly, sick." There is currently a reluctance even to use the word "sin." We prefer words like "disorder" or "dysfunction," as if our evil deeds were simply something that happened to us.

Yet Paul wrote that when it comes to sin, we are "without excuse." Any sin that any of us has ever committed has been a failure to show, first, honor to God and, second, gratitude to Him. And these are very serious failures -- failures for which we are fully responsible. If we ultimately stand before God having done these things, it will be perfectly just of Him to banish us from His presence forever. Our only hope is the gospel of Christ, which is a plan of forgiveness based on grace. Yet the grace is extended only to those who have enough love for the truth to acknowledge the damage they've done, without any attempt to soften the situation.

The gospel is certainly good news. It's nothing less than the best news humanity has ever heard. But the news of God's forgiveness can only be good for us individually and personally if we first accept the full extent of the bad news. And the bad news is that we are selfish rebels against God who deserve not the least bit of "understanding" on His, or anyone else's, part. If we fail to swallow this bitter medicine, there'll be no godly sorrow in our hearts, and we'll be no closer to God's forgiveness than the respectable, excuse-making folks who came to hear John the Baptist preach. They had no sense of having done anything very seriously wrong, but the welcome they received from God's messenger was blunt: "Brood of vipers! Who warned you to flee from the wrath to come? Therefore bear fruits worthy of repentance" (Matthew 3:7,8).

And oftentimes excusing of a fault
Doth make the fault the worse by the excuse.
(William Shakespeare)