That We Should Not Perish (February 5) 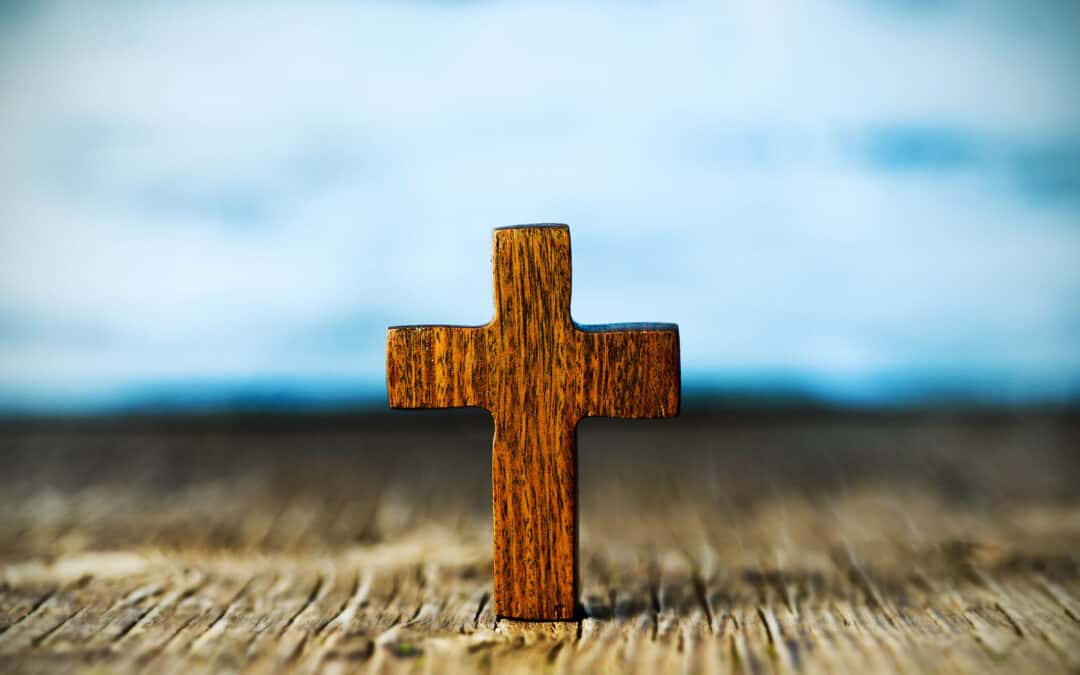 “For God so loved the world, that he gave his only Son, that whoever believes in him should not perish but have eternal life. For God did not send his Son into the world to condemn the world, but in order that the world might be saved through him” (John 3:16,17).

MANY PEOPLE WOULD SAY THIS TEXT IS THEIR FAVORITE. But favorite things have a way of becoming so familiar that they no longer challenge us as we need to be challenged. With a text like John 3:16,17, we need to be careful. It is a beautiful sentiment, certainly, but it was meant to do more than make us feel good.

If God had not given His Son for us, we would “perish.” That is a strong word, but it is the only word strong enough to describe what happens when we separate ourselves from our Creator. Charles Colson was right when he said that “sin is essentially rebellion against the rule of God.” It is a defiant declaration of independence against our Creator, and if sin is not remedied, its consequence is eternal banishment from the presence of God, attended by a corruption and anguish we can barely imagine right now. Of all the ways we might “perish,” this would be the worst.

Amazingly, however, God was not willing to abandon us. Although He might have justly left us to our consequences, His love moved Him to provide pardon. He did not want us to perish. But ponder with me what had to happen if He was to forgive us without violating the laws of His own justice: “he gave his only Son, that whoever believes in him should not perish but have eternal life.” If we do not perish (as we surely deserve to do), it will be because of the grace of a Father who was willing to make the ultimate sacrifice to save us. And that grace is found in His Son, Jesus Christ.

How, then, should we respond to the truth of John 3:16,17? As I said above, it needs to be more than just a beautiful sentiment. If we are to do more than just admire its beauty, our first response should be to obey the gospel. How could we not say Yes! to a Father who has paid such a high price to bring us back home?

But second, we should respond by loving the world as God loves it: sacrificially. If He loved us enough, in our unworthy state, to save us at such great cost to Himself, is there any price too high for us to pay to help those around us with their spiritual needs?

“God loved the world. Go thou and do likewise” (Erwin W. Lutzer).