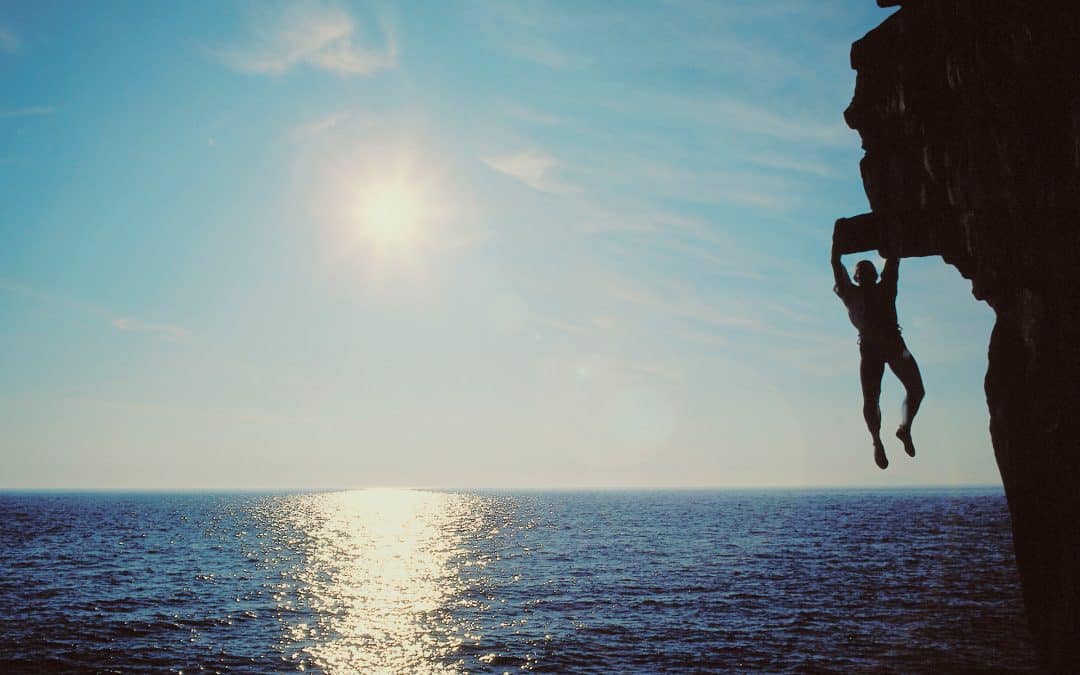 “Do not fear any of those things which you are about to suffer. Indeed, the devil is about to throw some of you into prison, that you may be tested, and you will have tribulation ten days. Be faithful until death, and I will give you the crown of life” (Revelation 2:10).

WHEN THE LORD WARNED THE SAINTS IN SMYRNA THAT THEY WERE GOING TO BE PERSECUTED, HE URGED THEM TO HOLD ON AND REMAIN FAITHFUL. They were going to be tested, and during their ordeal, the temptation to give up would have to be resisted.

The word “despair” basically means a loss of hope. To despair is to be overcome with a sense of futility and defeat. In that sense, despair is certainly a thing the Christian should stay away from, because there is always hope in Christ and to give up that hope would be an abandonment of faith. But there is a kind of despair the Christian may feel from time to time, and that is the fear that the outcome of a particular crisis may not be good in the short term. The Christian never doubts the outcome of the overall war between good and evil, but he knows that Satan may be allowed to win an individual battle now and then. So without giving up his long-range hope, the Christian may suffer short-term despair.

In such situations, we need to hang on to our long-range hope and keep going, no matter how desperate the prospects seem to be in the short term. Just as there is a kind of “despair” that is not bad, there is a kind of “stubbornness” that we may engage in. While it is wrong to be perversely unyielding or close-minded, when it comes to hardship, we need to be stubborn enough not to give in to it. Stubbornness in the face of difficulty is a virtue.

Peter wrote, “Gird up the loins of your mind, be sober, and rest your hope fully upon the grace that is to be brought to you at the revelation of Jesus Christ” (1 Peter 1:13). The “girded-up” mind is a determined mind, braced for action. Peter is recommending that we decide in advance that we’re not going to give up.

When they find themselves in despair, many people think they have no choice but to give up. But despair doesn’t have to lead to that. If we choose, we can stay the course. Indeed, there is no finer courage than that of the soldier who sees no hope of getting off the battlefield alive but fights on because the cause is just.

“Never despair, but if you do, work on in despair” (Edmund Burke).