They Shall All Know Me (February 23) 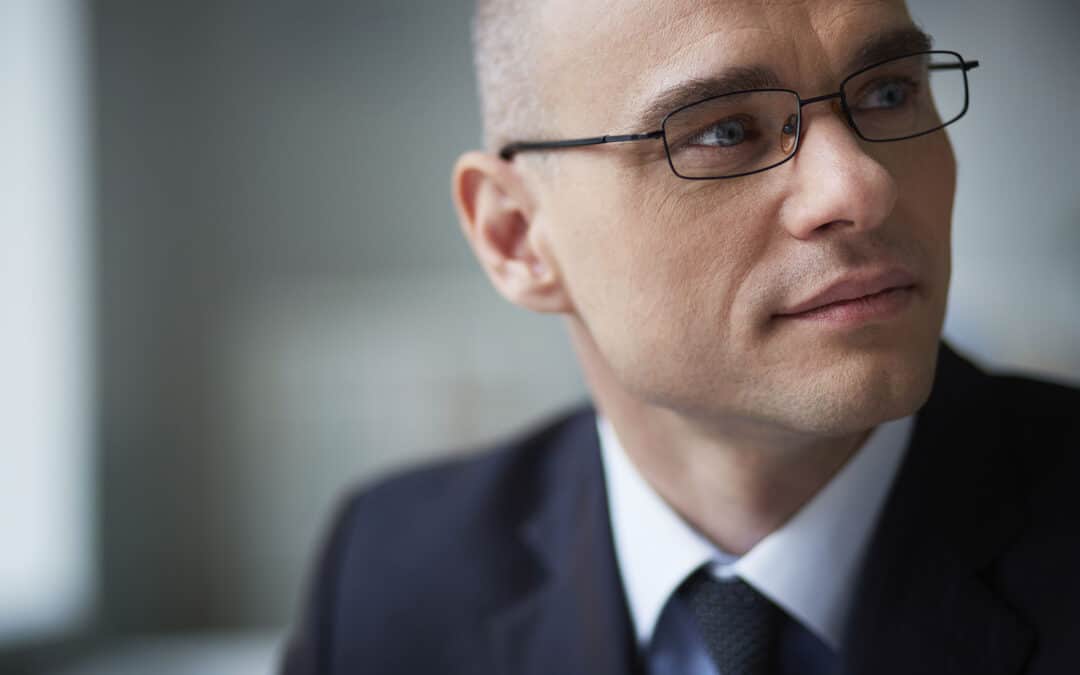 “And no longer shall each one teach his neighbor and each his brother, saying, ‘Know the Lord,’ for they shall all know me, from the least of them to the greatest, declares the Lord. For I will forgive their iniquity, and I will remember their sin no more” (Jeremiah 31:34).

HERE WE HAVE ONE OF THE MOST OBVIOUS DIFFERENCES BETWEEN THE OLD AND THE NEW COVENANTS. The difference pertains to “knowing” God; so we need to think for a moment about what that means. Surely, it is impossible for a human being to know God completely, but even when the word “know” is used in reference to God, it denotes a very special interaction between personal beings. To “know” someone is to have more than just a formal acquaintance; it is to have entered deeply into an understanding of them: their way of thinking, their character, their will, their instructions, and much more. When God created us in His image, He desired to have beings who were capable of knowing Him — and He revealed Himself to them so they could know Him in truth.

In Israel, a person’s birth put him into the covenant automatically and then, as he grew older, he came to know God. But the new covenant is different. Our physical birth does not put us into that covenant, but rather a spiritual birth does (John 3:3–5), and that birth can’t take place until we’re old enough to understand sin and obey the gospel “from the heart” (Romans 6:17). No one is in the new covenant who has not come to know God. “No longer shall each one teach his neighbor and each his brother, saying, ‘Know the Lord,’ for they shall all know me,” God predicted through Jeremiah. So one way we might define those who are God’s people in this new age is that they are those who know God. And don’t misunderstand: they are those whom God knows to be those who know Him. “The Lord knows those who are his” (2 Timothy 2:19).

When God entered the world in the person of His Son, Jesus Christ, one of His purposes was to allow mankind to know Him more perfectly than had been possible before. In the words of John, “No one has ever seen God; the only God, who is at the Father’s side, he has made him known” (John 1:18). And in Christ, the day will come when we “will see his face” (Revelation 22:4).

“By faith we are led, not against reason but beyond reason, to the knowledge of God in himself” (Gerald Yann).