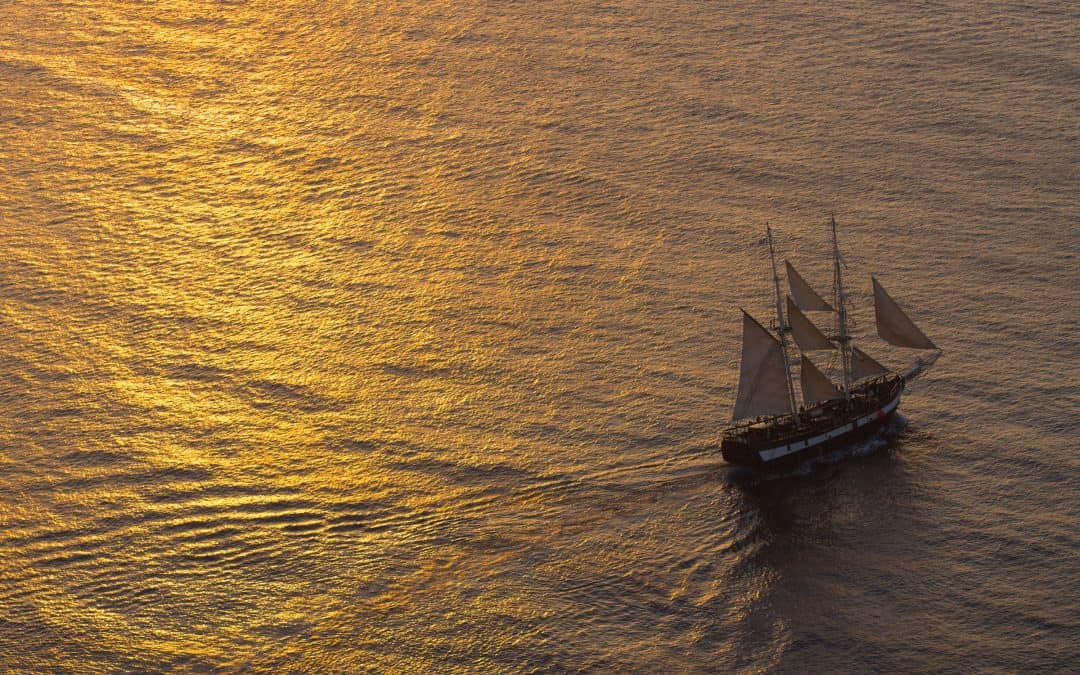 “And Elijah came to all the people, and said, ‘How long will you falter between two opinions? If the Lord is God, follow Him; but if Baal, follow him.’ But the people answered him not a word” (1 Kings 18:21).

WHEN IT COMES TO GOD, WE WON’T MAKE MUCH PROGRESS IF WE “FALTER BETWEEN TWO OPINIONS.” There is a certain amount of difficulty that has to be overcome in the course of our journey toward God, and that difficulty won’t be overcome if we haven’t made up our minds and committed ourselves to making the journey. The roadside will be littered with the bleached bones of those who wavered — those who weren’t sure what their opinion was as to the importance of God and weren’t sure whether devoting themselves to Him was something they wanted to do.

Less important excursions in life often don’t require any definite goal or decisiveness on our part. For me, one of life’s great joys is the joy of walking, and there are some times when I set out on a walk without any notion of where I want to go. It’s enjoyable just to walk. The destination might change during the walk, and side trips can easily be taken. On such a walk, a little haphazardness doesn’t hurt; it may even enhance the pleasure of the trek.

But haphazard progress won’t get us to heaven. We won’t reach God by casually strolling through life admiring the scenery. God is the God of those who “diligently seeking Him” (Hebrews 11:6), and that implies the necessity of conscious decision. If God is our goal, we won’t move toward Him if we don’t reach for Him.

One ship drives east and another west,
with the self-same winds that blow;
’tis the set of the sails and not the gales
that determines where they go.
Like the winds of the sea are the ways
of fate, as we voyage along through life;
’tis the set of a soul that decides its goal
— and not the calm or the strife.
(Ella Wheeler Wilcox)