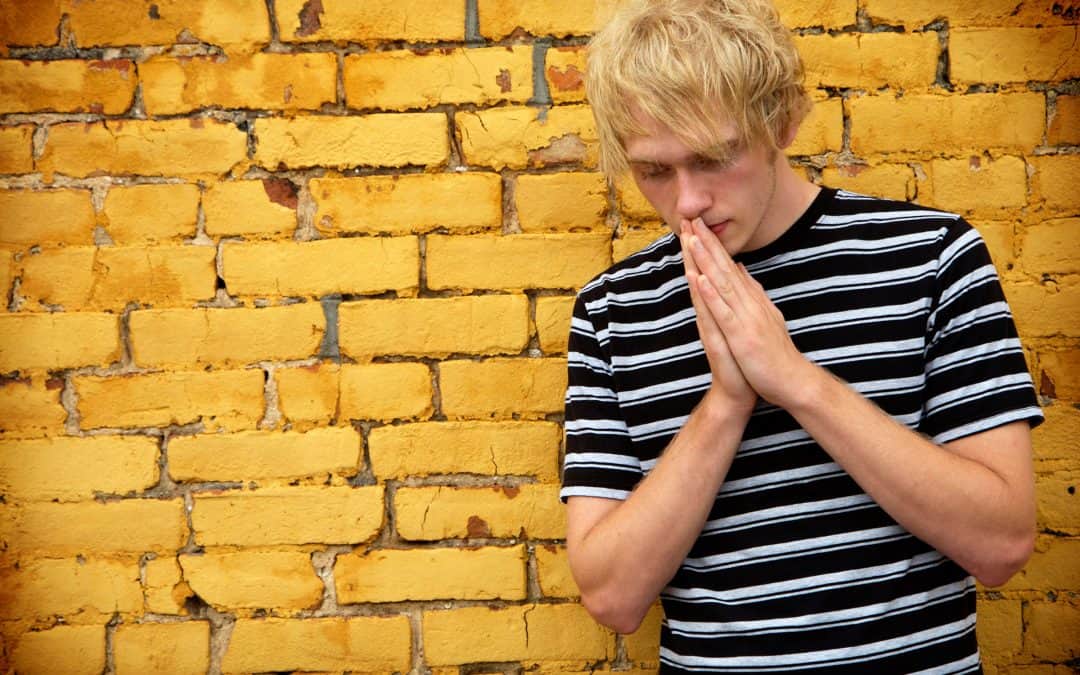 IS SERIOUSNESS A QUALITY THAT YOU WOULD LIKE TO ADD TO YOUR CHARACTER? Many people would rather be lighthearted than serious, but before you reject the idea of seriousness, think what the alternatives are. Would you rather be known as a silly, foolish person? Would you like to be one who deals only with the trivial, inconsequential side of life? Probably not, but those are the opposites of true seriousness. The stereotype of the serious person as being “humorless” is only a mockery and a caricature of seriousness. Genuine seriousness may be something more valuable than you have thought.

These days, we have trouble rightly considering seriousness because of our culture’s overemphasis on frivolity. Years ago, Neil Postman powerfully described this phenomenon in his Amusing Ourselves to Death, a book that was written long before the entertainment business had grown to today’s gigantic proportions. Postman’s argument was not that mirth and merriment are wrong, but that we have overdosed ourselves on these things — and seriously damaged our culture in the process. Having come to see everything in terms of entertainment, we have lost the ability to deal seriously with serious things. We have been, in his words, amusing ourselves to death.

The crucial thing is not just to be serious but to be “serious about the important things” (Hutchins). In our culture, we desperately need a sense of proportion and relative value. Not everything should be measured by the values of entertainment and fun; some things are more important and deserve our serious regard. We should want to be people who have a reputation for that kind of seriousness. We should aspire to having the capacity for careful thought and consideration. Rather than dabbling, we should become deeply interested and involved with the big issues. We should know what diligence means. And we should even know when gravity and solemnity are in order.

In short, seriousness should be a prominent part of our character. That doesn’t mean being humorless or never playful. It does mean that our lightheartedness serves a higher function than mere fun.

“Play so that you may be serious” (Anacharsis).