It’s a Serious Sin to Discourage Others (January 20) 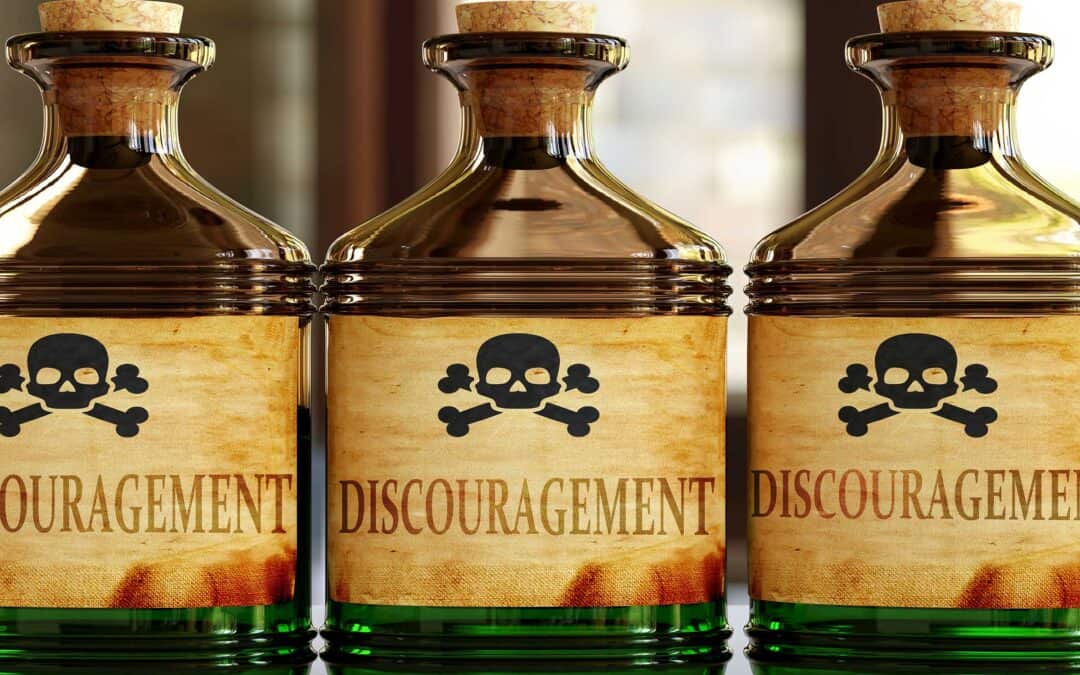 AS WE REACH FORWARD TO GOD, WE ALL KNOW HOW FRUSTRATING IT IS TO BE DISCOURAGED IN OUR EFFORTS. Knowing this, we ought to shrink from doing anything that would discourage someone else as they try to make progress. In the Lord’s view of things, it is no slight offense to be a “stumbling block,” particularly to those who’ve not yet acquired much strength of their own. Jesus said, “It is impossible that no offenses should come, but woe to him through whom they do come! It would be better for him if a millstone were hung around his neck, and he were thrown into the sea, than that he should offend one of these little ones” (Luke 17:1,2). The Lord considers it a serious sin to discourage others.

But we, perhaps like these people, tend not to take responsibility. We’re quick to take credit for any good influence we’ve had, but we’re not so eager to accept blame when we’ve had a negative impact. If our associates have made bad choices, we would argue that those choices were their own responsibility; nothing we did “made” them act as they did. And that’s true, obviously. But if others end up being lost for the sinful choices they made, we also may lose our souls for having made their right choices more difficult.

“No man is so insignificant as to be sure his example can do no harm,” wrote Edward Hyde. It’s hard enough already for those around us to keep moving ahead. If, by our example, we make it even harder for them, we should expect God’s displeasure. And not only that, we should expect to find our own lives less happy.

“No deed that sets an evil example can bring joy to the doer” (Juvenal).