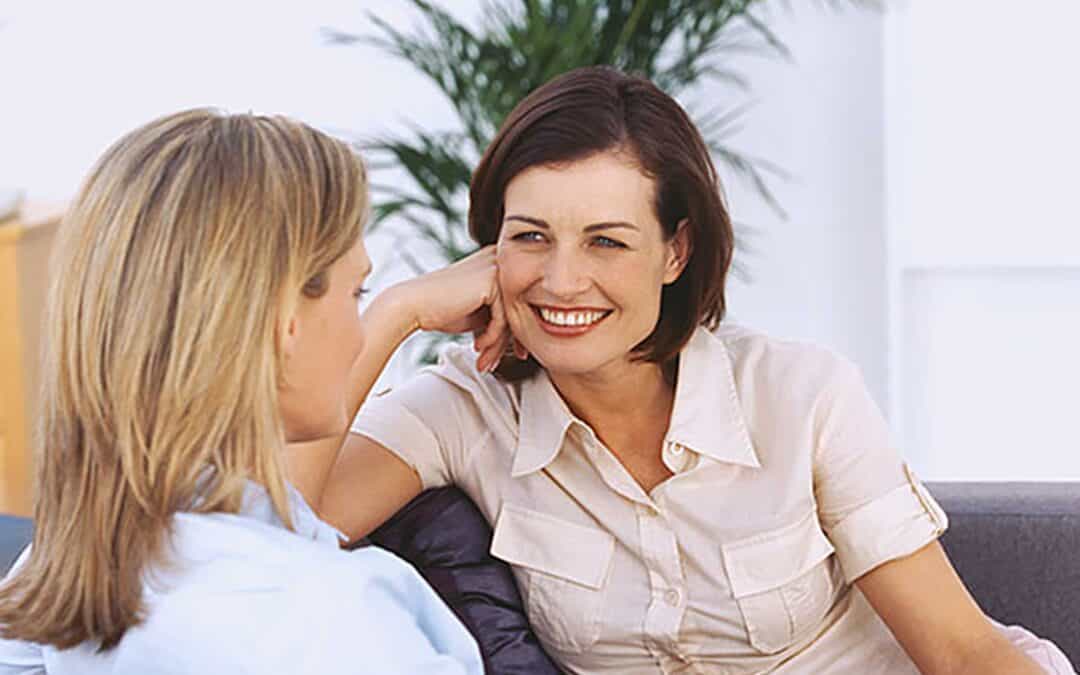 A man cannot enter into the deepest center
of himself . . . unless he is able to pass entirely
out of himself and give himself to other people
in the purity of a selfless love.
Thomas Merton

ONE OF THE GREAT IRONIES OF LIFE IS THAT WE FIND OURSELVES BY LOSING OURSELVES. If we’re so obsessed with what we’ve accumulated for our own enjoyment that we won’t let go of any of it for the sake of others, the result is not a richer life but a poorer one. (Think of Scrooge on Christmas Eve.) On the other hand, if we put less emphasis on what is ours and embrace the idea of sacrifice, what we find is that we’ve gained more than we’ve given away. (Think of Scrooge on Christmas morning.) We find what we’re looking for only after we start looking for something else. We get a “self” not by self-centered-ness but by — believe it or not — self-less-ness.

If we haven’t come to terms with it already, it’s high time we recognized that we’re happiest when we’re giving ourselves away. That’s just the nature of the reality that we happen to be a part of, and we can no more change it than we can amend the law of gravity. To try, as many do, to gain happiness by selfishness rather than selflessness is an effort doomed to failure. C. S. Lewis said it this way: “What is outside the system of self-giving is not earth, nor nature, nor ordinary life, but simply and solely Hell. Yet even Hell derives from this law such reality as it has. That fierce imprisonment in the self is but the obverse of the self-giving which is absolute reality.” Selfishness is an assault on reality, and reality can’t be successfully assaulted.

This doesn’t mean we have no self-interest at all. It would be an unhealthy person indeed who had no concern for his own wants and needs. But selflessness means that we’re willing to sacrifice for the good of others and that our own desires are filled up only when we’re willing to pour them out. There aren’t going to be any good things in the world if somebody doesn’t do some giving, and if we want a share of the goodness, we’re going to have to participate in the giving. The world being as it is, there is no serious gain without significant loss.

“Every man brings an egg and every one wants an omelette — but without breaking his own egg. That poses a most difficult situation” (Frank Mar).