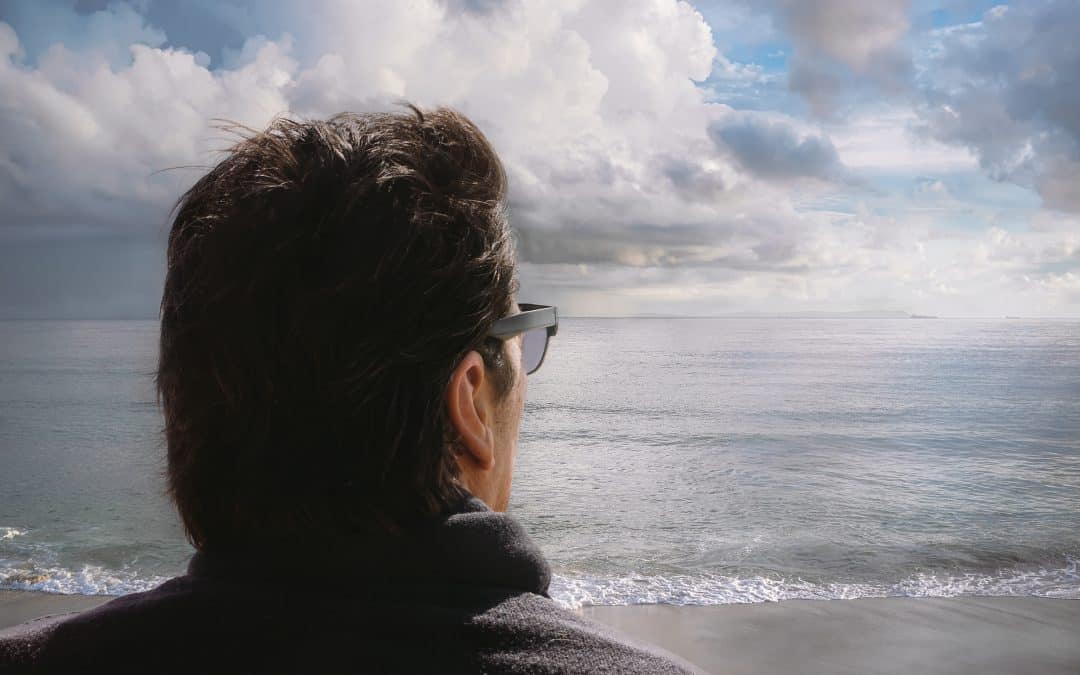 “A man has to live with himself, and he should see to it that he always has good company” (Charles Evans Hughes).

UNFORTUNATELY, MANY PEOPLE THINK SELF-RESPECT JUST MEANS YOU “LIKE” YOURSELF, REGARDLESS OF THE QUALITY OF YOUR CONDUCT. So we’re taught to disregard anything anyone else might say, affirm ourselves, actualize ourselves, and basically see ourselves as having the only opinion that matters.

But genuine self-respect is based on conscience. It means we have done that which, to the best of our knowledge, is the right thing to do. To the extent that others may help us have a better-informed conscience, they should be listened to — and if we need to make adjustments to our character or our conduct, we should be willing to accept the input of those around us. In the end, however, it is our own conscience we must listen to, and if we consistently go against what our conscience tells us is right, we will have no self-respect.

But why is self-respect so important? It’s important because if we lose confidence in our own integrity, that virtually guarantees our behavior will grow worse and worse. To take a trivial example, let’s suppose you’re having trouble getting up early. Each time you fail that test, you will have less faith in your own willpower. Even as you set the alarm, you know you won’t do what you’ve determined to do. So, at least on this point, you’ve destroyed your self-respect. And this becomes a self-fulfilling prophecy. Not trusting yourself to keep your own promises, you don’t get up when the alarm goes off, sure enough!

Just like the respect of others, self-respect has to be earned. If you’ve destroyed your confidence in your own integrity, that trust will have to be rebuilt bit by bit. Over a period of time, you’ll have to keep bigger and bigger commitments to yourself, until you have a positive balance in your own “trust account.” Then, having followed your conscience often in the past, you’ll find it easier to do that in the future.

Self-respect comes from self-discipline. We must say no to certain things and yes to others, even when it’s not easy. Discipline is painful, but not nearly as painful as the life of regret that comes from avoiding it.

“Never esteem anything as of advantage to you that will make you break your word or lose your self-respect” (Marcus Aurelius).