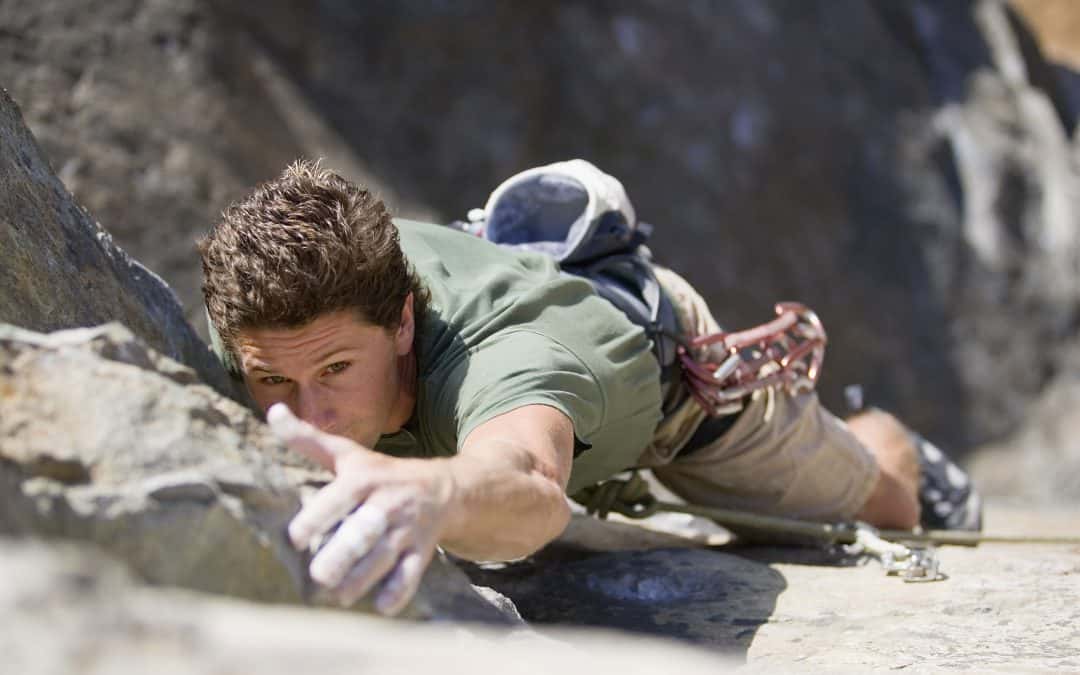 If you seek her as silver,
And search for her as for hidden treasures;
Then you will understand the fear of the Lord,
And find the knowledge of God.
(Proverbs 2:4,5)

WE’RE NOTHING BUT FOOLISH IF WE THINK WE CAN OBTAIN THE SILVER AND GOLD OF GOD’S GOODNESS WITHOUT ANY HARD WORK. As for wisdom, Solomon said that she will be found by those who “seek her as silver” and “search for her as for hidden treasure.” No less can be said for God Himself. He must be sought with a certain amount of doggedness and discipline. Those who expect to “understand the fear of the Lord, and find the knowledge of God” should be prepared to do some mountain climbing.

To say this is not to teach “works righteousness.” Whatever conditions God may have set for a right relationship with Him, the meeting of those conditions on our part in no way earns the gift that is given. Our salvation is by the goodness of God’s grace. But at the same time, God’s grace is not for the lazy, and He has constructed the reality of this world such that He won’t be found by those who’re not willing to seek Him. So think of it this way: hard work on our part is not sufficient to find God, but it is necessary.

Unfortunately, the worldly often work harder at their projects than the godly work at theirs. And sometimes, they even show greater good sense and cleverness. Jesus said that “the sons of this world are more shrewd in their generation than the sons of light” (Luke 16:8). In his comments on this text, William Barclay said, “If only the Christian was as eager and ingenious in his attempt to attain goodness as the man of the world is in his attempt to attain money and comfort, he would be a much better man.”

Yet it’s not just the lazy who fail to exert effort; it’s also the desperate. Faced by daunting difficulties, we just give up and fail to make the effort. And, of course, Satan, our enemy, loves to have it so. He takes perverse delight in the fear that keeps us from taking even one step in God’s direction. But he need not have the last word. We can determine that, God being our helper, we will summon the courage, the self-respect, and the energy to . . . act!

“Surrendering to despair is man’s favorite pastime. God offers a better plan, but it takes effort to grab it and faith to claim it” (Charles R. Swindoll).