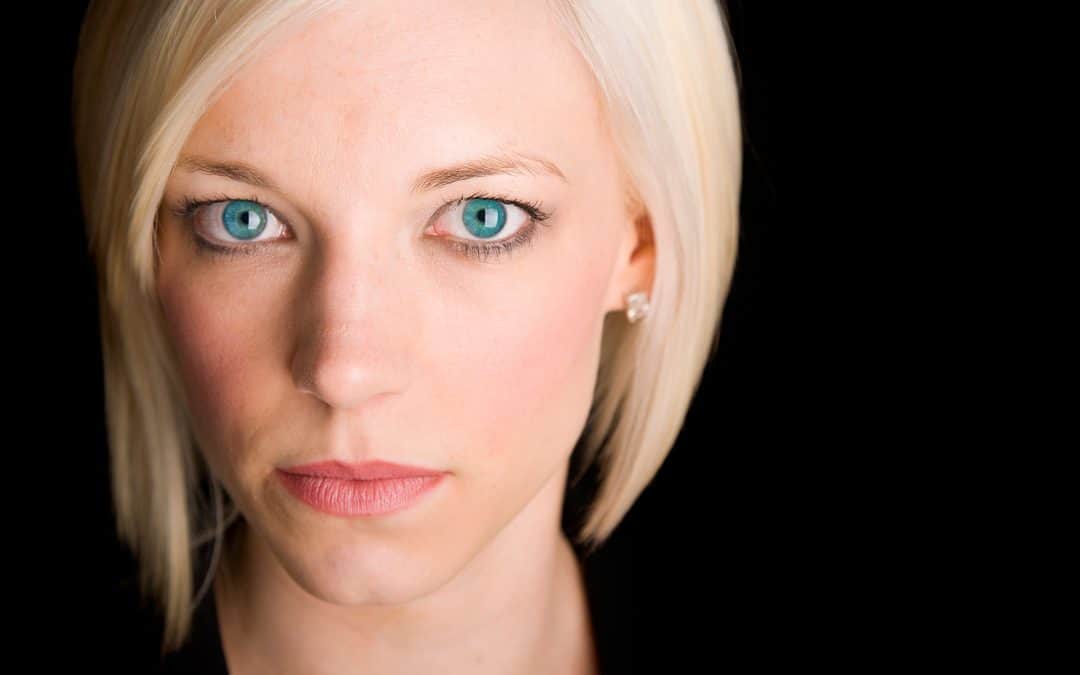 “Take heed that you do not do your charitable deeds before men, to be seen by them. Otherwise you have no reward from your Father in heaven” (Matthew 6:1).

NOTHING TESTS OUR CHARACTER ANY MORE THAN HAVING TO CHOOSE BETWEEN MOTIVES. When there is a good deed to be done, for example, our character is tested: will we do it simply to glorify God or will we do it “to be seen by men”? That is a hard choice — much harder than most of us are willing to admit.

Praise itself is not evil, of course, but there’s no denying that it has the potential to hurt us. Indeed, it’s a rare person who can receive more than a moderate amount of recognition and not have his or her attitude marred by it. That doesn’t stop us from wanting it, however. As Norman Vincent Peale once said, “Most of us would rather be ruined by praise than saved by criticism.”

As for our motives, it’s hard to be honest as to what they really are. The desire to be noticed and recognized as having done something good can be so subtle that it can be our real motive at times when we would say that it isn’t. In a given situation, it’s difficult to see when the thing we really want is to be praised.

Perhaps it is stating it too strongly to say that we want “to be seen by men.” But what about that word “recognized”? A little appreciative attention is an intoxicating thing. Once we’ve experienced it, even as children, it’s easy for that to become the payoff that we seek (be truthful now) in every transaction thereafter.

The needs of self, including the need to be appreciated, are not unimportant, of course. But God has set up reality such that self’s needs are satisfied most fully when we put our priorities elsewhere. Jesus said, “But seek first the kingdom of God and His righteousness, and all these things shall be added to you” (Matthew 6:33).

So let’s be very honest. Why do we do what we do for God? Do we serve Him as faithfully in private as in public? If no one ever noticed or thanked us, would we be content simply to know that God had been glorified? And if so, would we then avoid the opposite sin: being privately smug, knowing that we are big enough to do what’s right even though nobody appreciates us?

“I cannot say ‘Thine is the glory’ if I am seeking my own glory first” (Anonymous).