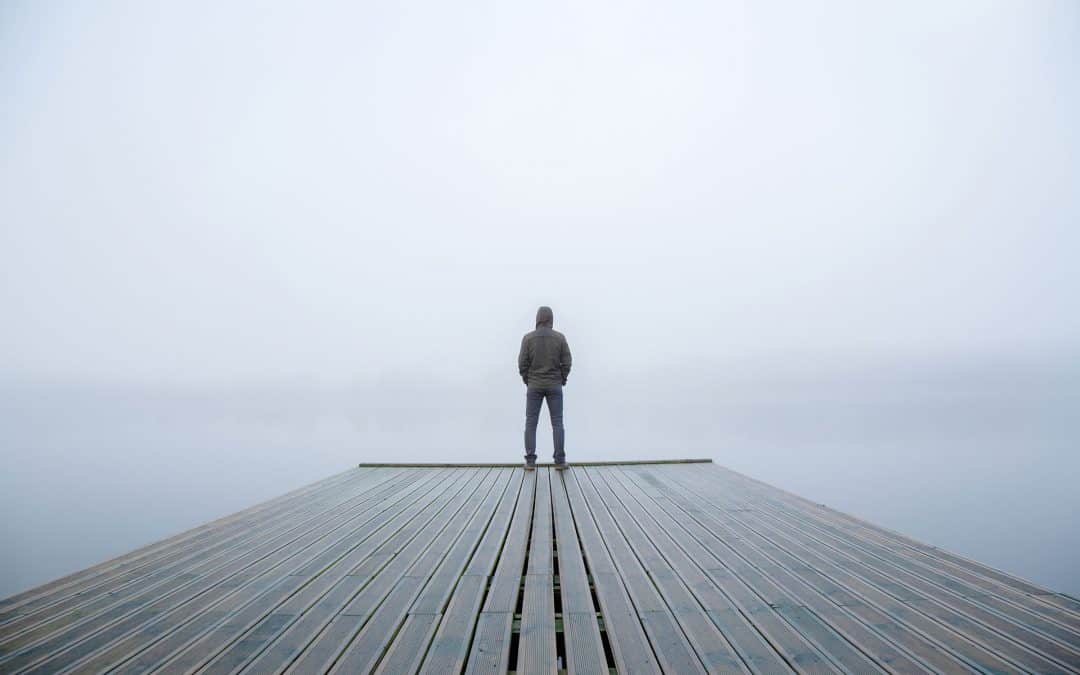 “But when he came to himself, he said, ‘How many of my father’s hired servants have more than enough bread, but I perish here with hunger! I will arise and go to my father, and I will say to him, “Father, I have sinned against heaven and before you“ ‘” (Luke 15:17,18).

THE LOST SON IN THIS STORY MADE A DECISION. Alienated from his father, and having abused every blessing he had ever been given, this young man “came to himself.” Finally recognizing the foolishness of his previous choices, he decided to get up out of the pig pen, go back home, and seek his father’s pardon.

There are those who would argue that such a thing is impossible. Deterministic views of life see everything about us as the product of forces beyond our control (divine predestination, genetic determinants, environmental pressures, psychological compulsions, and social restrictions, to name just a few).

But the truth is, we are not helpless. As we see in the story in Luke 15, the positive choice is always available. No matter how desperate the situation, there is always some step we can take in the right direction. Are we influenced by the temptations around us? Yes. Are we weakened by our previous sins? Certainly. But we are not helpless. We have the freedom to choose repentance rather than further rebellion.

We can hear the sadness in Jesus’ voice when He lamented His own people’s rejection of Him. “O Jerusalem, Jerusalem, the city that kills the prophets and stones those who are sent to it! How often would I have gathered your children together as a hen gathers her brood under her wings, and you were not willing!” (Matthew 23:37). You were not willing! In another place, He said, “You refuse to come to me that you may have life” (John 5:40).

We have defined “obeying the gospel” as rightly responding to the gospel. To be morally “responsible” means “able to choose our response.” So with the power to decide, let’s decide! We’ve wasted enough time. Now is the time to quit being foolish.

“Man is no helpless invalid left in a valley of total depravity until God pulls him out. Man is rather an upstanding human being whose vision has been impaired by the cataracts of sin and whose soul has been weakened by the virus of pride, but there is sufficient vision left for him to lift his eyes unto the hills, and there remains enough of God’s image for him to turn his weak and sin-battered life toward the Great Physician, the curer of the ravages of sin” (Martin Luther).