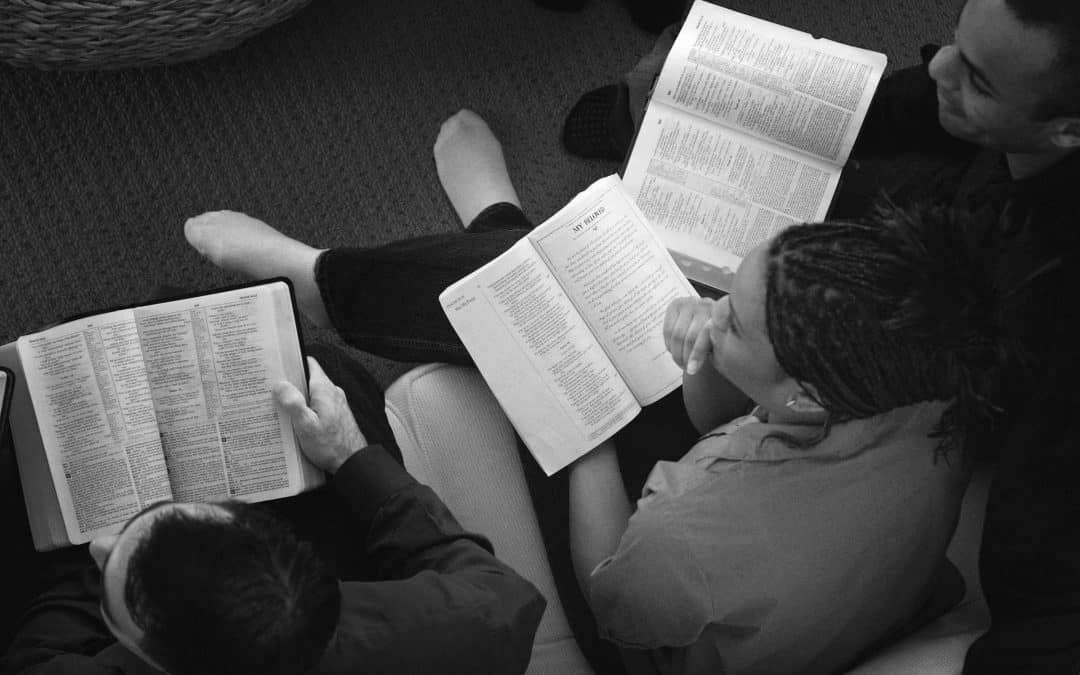 “. . . just as our beloved brother Paul also wrote to you according to the wisdom given him, as he does in all his letters when he speaks in them of these matters. There are some things in them that are hard to understand, which the ignorant and unstable twist to their own destruction, as they do the other Scriptures” (2 Peter 3:15,16).

IN THIS TEXT, PETER, WHO WAS ONE OF THE APOSTLES OF CHRIST, ALLUDES TO THE LETTERS WRITTEN BY PAUL, ANOTHER ONE OF THE APOSTLES. As a Jew, Peter makes an astonishing claim. He classifies the letters of Paul as a part of the “Scriptures,” a Jewish expression referring to the documents accepted as having originated in the mind of God. Peter would have known the Pentateuch, the Hebrew prophets, and certain other books to have been inspired by God; but he also recognized Paul’s writings as a part of this canon, the authoritative collection of books that, taken together, constitute God’s written word to the human race.

Just the other day, I happened to be reading in Deuteronomy where Moses was anticipating the day when Israel would have a king. The king would need to be, above all else, a godly man, faithful in his adherence to God’s teaching. But being a godly man would depend on his attention to the writings that contained that teaching. These writings could not be neglected. “He shall write for himself in a book a copy of this law . . . it shall be with him, and he shall read in it all the days of his life, that he may learn to fear the Lord his God by keeping all the words of this law and these statutes, and doing them . . . so that he may continue long in his kingdom, he and his children, in Israel” (Deuteronomy 17:18–20).

We have to stretch our minds to accept that there could be books written in human language that ultimately came from God’s own spirit (2 Peter 1:21), but that is exactly the claim made for “the Scriptures.” Yes, human writers were involved. They were the agents through whom God brought these books into the world, but somehow, the writings are from God Himself. If we “twist” them, as Peter puts it, we do so to our “own destruction.” The Scriptures are given to us by God’s grace. They can make us “wise for salvation” (2 Timothy 3:15) — but since they are a communication from our Creator, we dare not bandy them about carelessly.