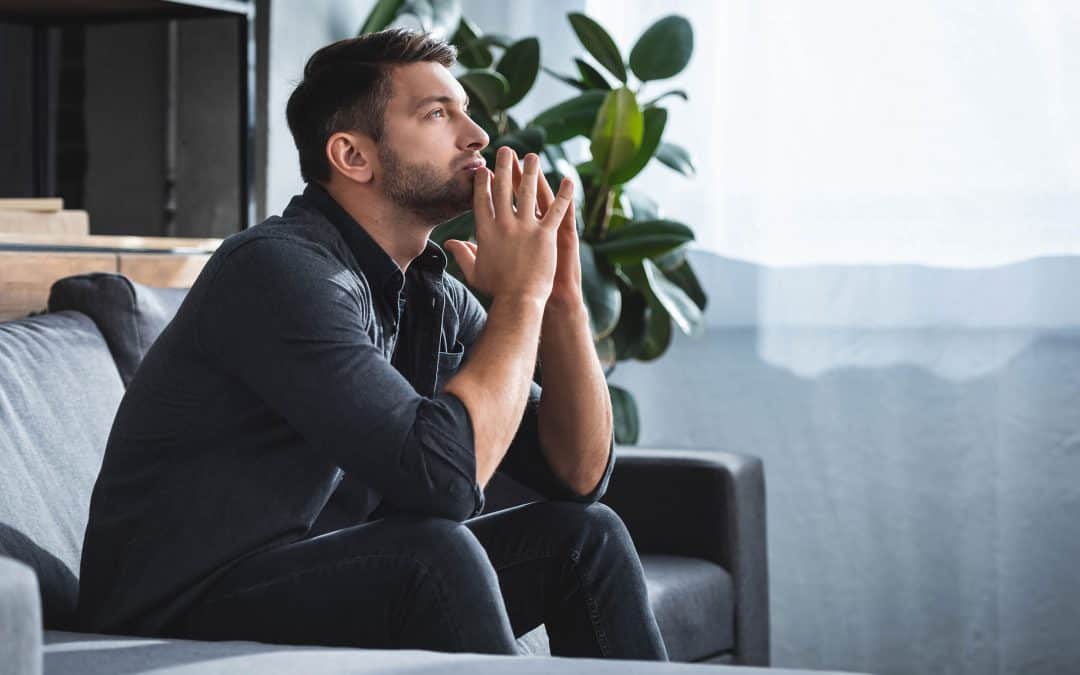 “So these nations feared the Lord and also served their carved images. Their children did likewise, and their children’s children — as their fathers did, so they do to this day” (2 Kings 17:41).

THE PEOPLE DESCRIBED IN THIS TEXT ARE THOSE WHOSE DESCENDANTS WERE KNOWN IN THE NEW TESTAMENT PERIOD AS THE SAMARITANS. Descendants of intermarriage between Israelites and the foreigners imported by the Assyrians in 722 BC into Samaria, the central section of Israel, the Samaritans practiced a religion that was a mixture of elements from Judaism and the religions of the lands from which the foreigners had come.

Today, we might say the approach of the Samaritans to the worship of God was eclectic (“combining elements from a variety of sources”). A religious historian might call it syncretism (“reconciliation or fusion of differing systems of belief”).

By whatever name it might be called, however, it was a dishonor to God and a clear violation of the covenant He had made with Israel at Sinai: “The Lord made a covenant with them and commanded them, ‘You shall not fear other gods or bow yourselves to them or serve them or sacrifice to them . . . you shall not forget the covenant that I have made with you. You shall not fear other gods’” (2 Kings 17:35–38). It might have been expected that the polytheists imported into Israel would incorporate the God of Israel into their pantheon of deities, but for the Israelites to reciprocate by adding the practices of these nations into their worship of God was the very kind of idolatry they had been warned against for centuries. Before they even crossed the Jordan, Moses had said, “If your heart turns away, and you will not hear, but are drawn away to worship other gods and serve them, I declare to you today, that you shall surely perish” (Deuteronomy 30:17,18).

But what bearing does this have on our study of obeying the gospel of Christ? Just this: Jesus calls on us to make a radical choice. The choice Israel needed to make was a prefiguring of the greater choice that confronts us today. The very worst decision we can make is to try to have every possibility at once. It is no more possible to serve two masters now (Matthew 6:24) than it was in Samaria ages ago.

“Progress always consists in taking one or another of two alternatives, abandoning the attempt to combine them” (Albert Schweitzer).