Is Salvation by Faith Only? 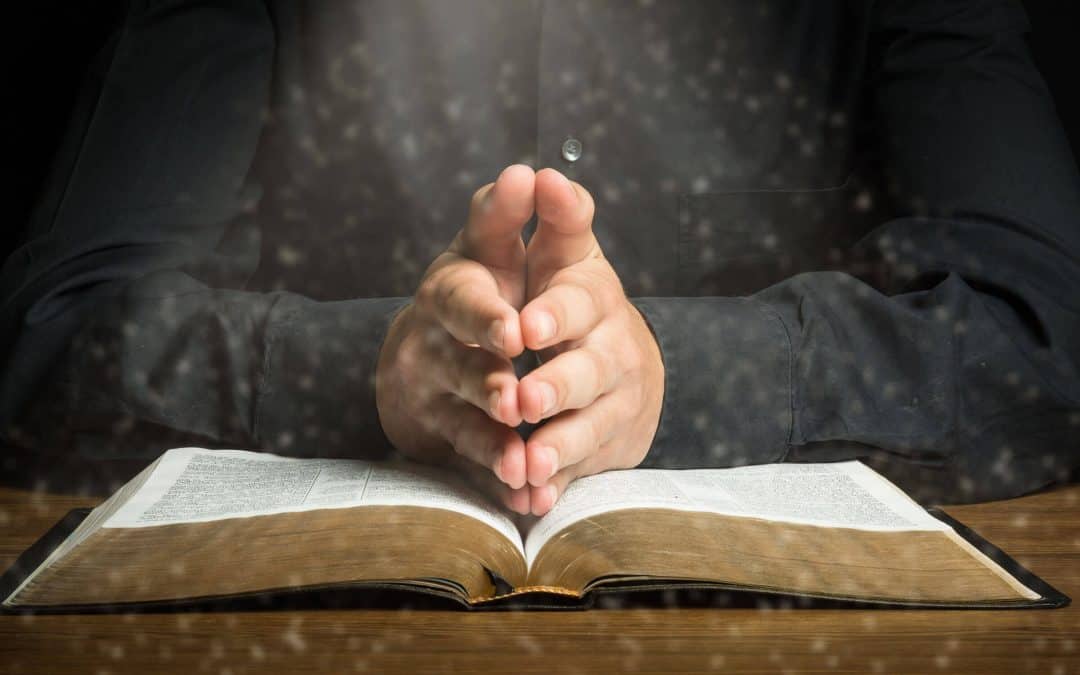 One of the most prevalent misconceptions about the gospel is that nothing more than faith is required in order for our sins to be forgiven. We readily admit the importance of faith; indeed, it is at the heart of the response called for by the gospel. But is all that is involved? Let’s consider this within two contexts, both of which are extremely important:

(1) Becoming a Christian. In our initial response to Christ, as we seek to move from condemnation to salvation, is faith the only thing required? Faith is surely the “motive” or “engine” that will move us to do whatever God requires — but what exactly is required?

In the account of the Philippian jailer’s obedience in Acts 16:25–34, when he asked Paul and Silas, “Sirs, what must I do to be saved?” (v.30), they said, “Believe on the Lord Jesus Christ, and you will be saved, you and your household” (v.31). Some would cite this as evidence of “faith only,” but think carefully about the rest of the passage.

Having told the man that he must believe, Paul and Silas then instructed him in the content of that belief: “they spoke the word of the Lord to him and to all who were in his house” (v.32). And the result, in v.33, was that “he took them the same hour of the night and washed their stripes. And immediately he and all his family were baptized” (v.33). It was only after he had been baptized into Christ that “he rejoiced, having believed in God with all his household.” This is consistent with the Ethiopian nobleman’s conversion in 8:26–40, where, after being baptized, “he went on his way rejoicing” (v.39).

The parallel between the jailer’s conversion and that of Lydia in the same chapter (vv.11–15) is striking. In v.15, we read that “when she and her household were baptized, she begged us, saying, ‘If you have judged me to be faithful to the Lord, come to my house and stay’” (v.15). In both cases, it was only after the individuals had been baptized that they rejoiced (vv.15,33,34). Having been baptized, Lydia could, at that point, truly say, “If you have judged me to be faithful . . .”

In the case of the Philippian jailer, to whom Paul said, “Believe on the Lord Jesus Christ, and you will be saved” (16:31), would Paul have taught this man anything less than he had been taught when he was converted? Paul (named Saul at the time) had been a believer for three days in Damascus, praying and fasting, when he was instructed by a Christian in that city, “Arise and be baptized, and wash away your sins, calling on the name of the Lord” (22:16). Surely Paul would have taught the same thing to the Philippian jailer and his family.

(2) After becoming a Christian. Having obeyed the gospel initially, will it be enough for us from that point onward simply to believe the truth and trust that God will save us? No, the Scriptures teach that if our faith doesn’t produce obedience to God, it will not save us. Faith is the prime motive in our response to God’s salvation (Romans 1:16,17; Galatians 3:7–9; Philippians 3:8,9; etc.), but obedience is still necessary. In fact, Hebrews 11, which is one of the greatest chapters on faith in the Bible, consists entirely of a list of people who did things based on their faith. (Would Noah’s faith have kept him from drowning if he hadn’t built the ark?) Today, just as faith moves us to repent and be baptized (Acts 2:38), it also moves us to obey God in our daily lives after our baptism. Having begun by trusting God enough to obey Him in baptism, the Christian will continue to “walk by faith” (2 Corinthians 5:17).

James made it clear that faith alone is not sufficient in the Christian’s life: “So also faith by itself, if it does not have works, is dead. But someone will say, “You have faith and I have works.” Show me your faith apart from your works, and I will show you my faith by my works. You believe that God is one; you do well. Even the demons believe—and shudder! Do you want to be shown, you foolish person, that faith apart from works is useless? . . . You see that a person is justified by works and not by faith alone . . . For as the body apart from the spirit is dead, so also faith apart from works is dead” (James 2:17–20,24,26). But what James says about the Christian’s life is not surprising, is it? The Christian will have learned right from the start, when he accepted the requirement to be baptized for the remission of his sins, that more is involved in salvation than merely believing.

Jesus, of course, emphasized repeatedly that those who accept His lordship must obey Him:

When we stop to think about it, this all makes perfect sense. The thing that got us into trouble was turning our will away from God. The main part of our problem, then, is our disobedient attitude — and if the problem is going to be fixed, our will must be turned back in God’s direction. This process of relearning starts with submitting to the initial requirements of the gospel, including baptism, but it certainly doesn’t end there. In Christ, we must learn to relate to God in a better way: a way of life based on the “obedience of faith” (Romans 1:5; 16:26). In the words of the old hymn, we must learn to “Trust and Obey.”