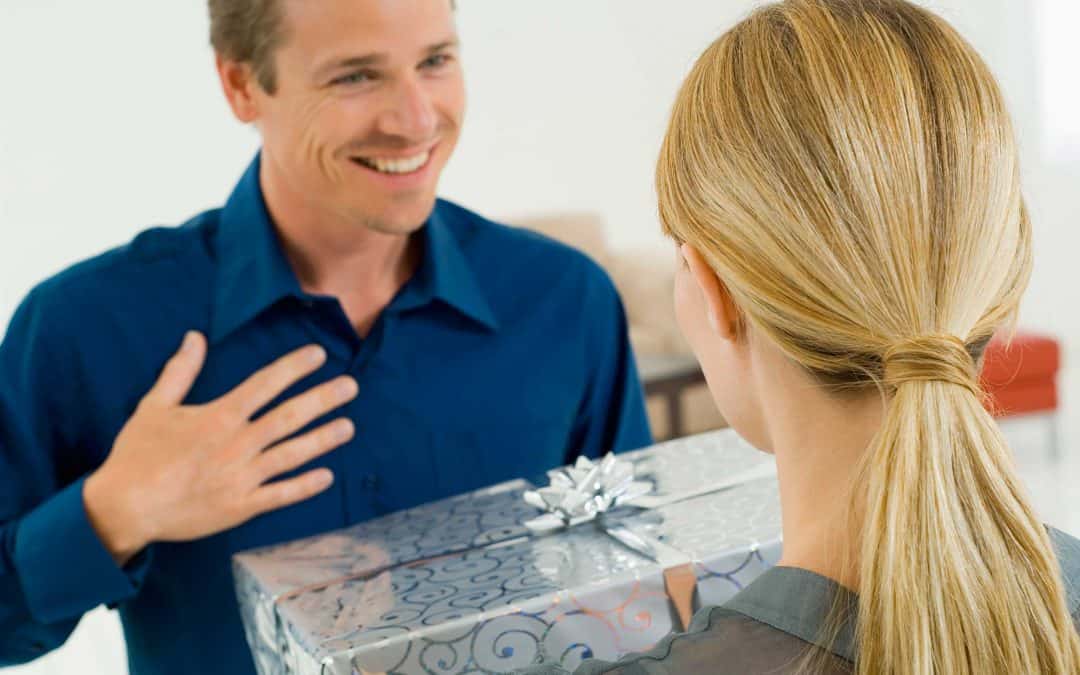 “I believe that the rendering of useful service is the common duty of mankind and that only in the purifying fire of sacrifice is the dross of selfishness consumed and the greatness of the human soul set free” (John D. Rockefeller Jr.).

SELF-CENTEREDNESS, THE PROMOTION OF OUR OWN INTERESTS AT ALL COSTS, IS THE WORST MISTAKE WE CAN MAKE. And it is an exceedingly hard problem to eradicate. Rockefeller was right: the only thing that can get rid of it is “the purifying fire of sacrifice.” We will not learn — indeed we cannot learn — how to serve the needs of others until we have learned the art of letting go.

For our purposes, let me define “sacrifice” in this way: when we sacrifice something, we give up one thing of great value for something that is of even greater value. It is not uncommon, for example, to hear of individuals who have been trapped in an accident and have severed an arm or a leg to free themselves. Surely, an arm or a leg is of great value. But life itself is of even greater value, and faced with the choice, most of us would sacrifice a limb in order to save our life.

Obviously, we need to be more disciplined when it comes to giving up the lesser things for the greater. We need both the wisdom to properly evaluate things (both seen and unseen, present and future), and the strength to sacrifice the minor treasures for the major ones.

But even more important, we need to learn the difficult habit of self-sacrifice. We must be able to let go of what we want for ourselves in order to serve other people, seeing their needs as having a higher value than our own. And we must learn to make costly sacrifices for others, letting go of things that we desperately need and can hardly do without, so that others will have what they need. “He who gives what he would as readily throw away, gives without generosity; for the essence of generosity is in self-sacrifice” (Sir Henry Taylor).

But if we give up what we highly value and desperately need, don’t we doom ourselves to impoverishment? No, we don’t. If there is something in this world that has such a hold on us that we could not bring ourselves to part with it, then we do not own it — it owns us. As C. S. Lewis aptly put it, “Nothing that you have not given away will ever really be yours.” It is, indeed, more blessed to give than to receive.

“That which one sacrifices is never lost” (German Proverb).