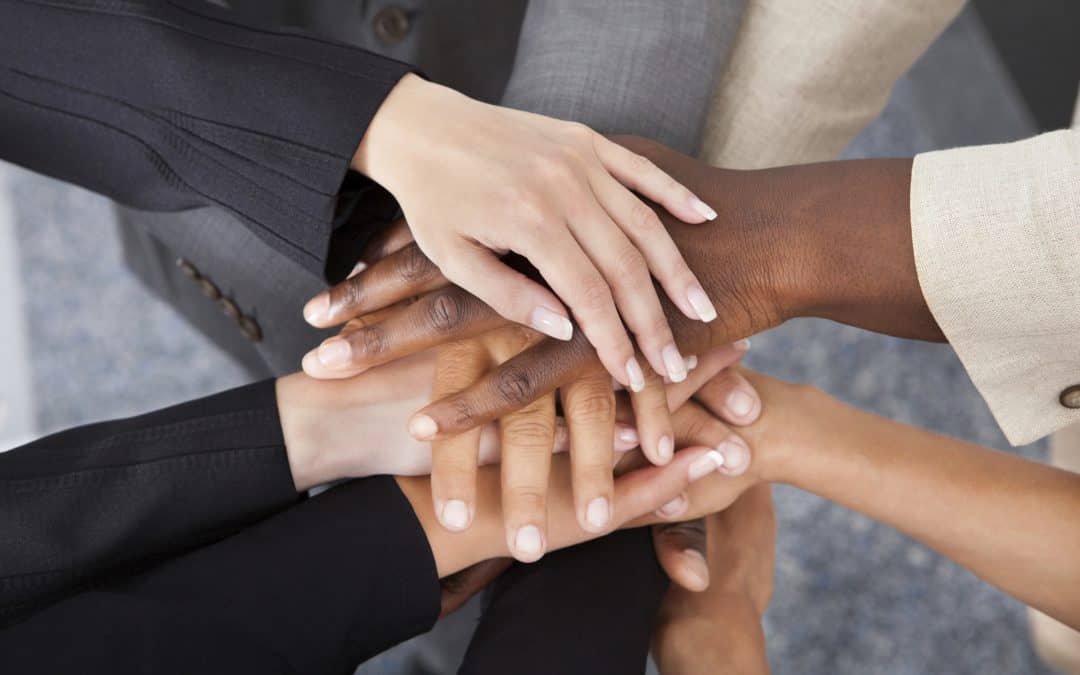 “We are apt to forget that we are only one of a team, that in unity there is strength and that we are strong only as long as each unit in our organization functions with precision” (Samuel Tilden).

WE OFTEN THINK OF A “ROLE” AS A PART PLAYED BY A PERFORMER. In the movies, for example, an Oscar is given to the “Best Actor in a Leading Role.” Let’s take that metaphor and see what we can learn from it in regard to our own roles in life.

For one thing, we each need to play our roles well. If we think of ourselves as being involved in various “stories” (relationships, work, activities, etc.), then it is obvious: whichever role in the story is ours to play, we should make that part the best it can be. Indeed, we are not only actors and actresses in these stories; we are actually helping to create the stories by the way we conduct ourselves. It behooves us to view our roles as important contributions to the world.

But none of us is performing in a one-man show. Whatever relationship we may be in, the story’s plot involves other people, each of whom also has a significant role. One of the greatest insights we can have is recognizing that life is a collaborative venture. Our individual roles need to be played in such a way that they help, rather than hinder, the work that our “team” is trying to accomplish.

Gail Hamilton wrote, “Every person is responsible for all the good within the scope of his abilities, and for no more, and none can tell whose sphere is the largest.” Some roles in life are obviously more critical to the overall endeavor than others, but “God estimates us not by the position we are in, but by the way in which we fill it” (Tryon Edwards). If the work of the world is going to be done, there will have to be a few “leading” roles, but we should be just as willing to do our best in a “supporting” role or even to be just an “extra.” It takes humility to give our best effort to every role — whether leading or supporting.

Great passion is produced when we are well-suited to our roles. So Pindar’s advice is appropriate: “Learn what you are and be such.” But let’s not be picky. When called upon, let’s play our roles with gusto, even when the part may not be one we would have chosen. 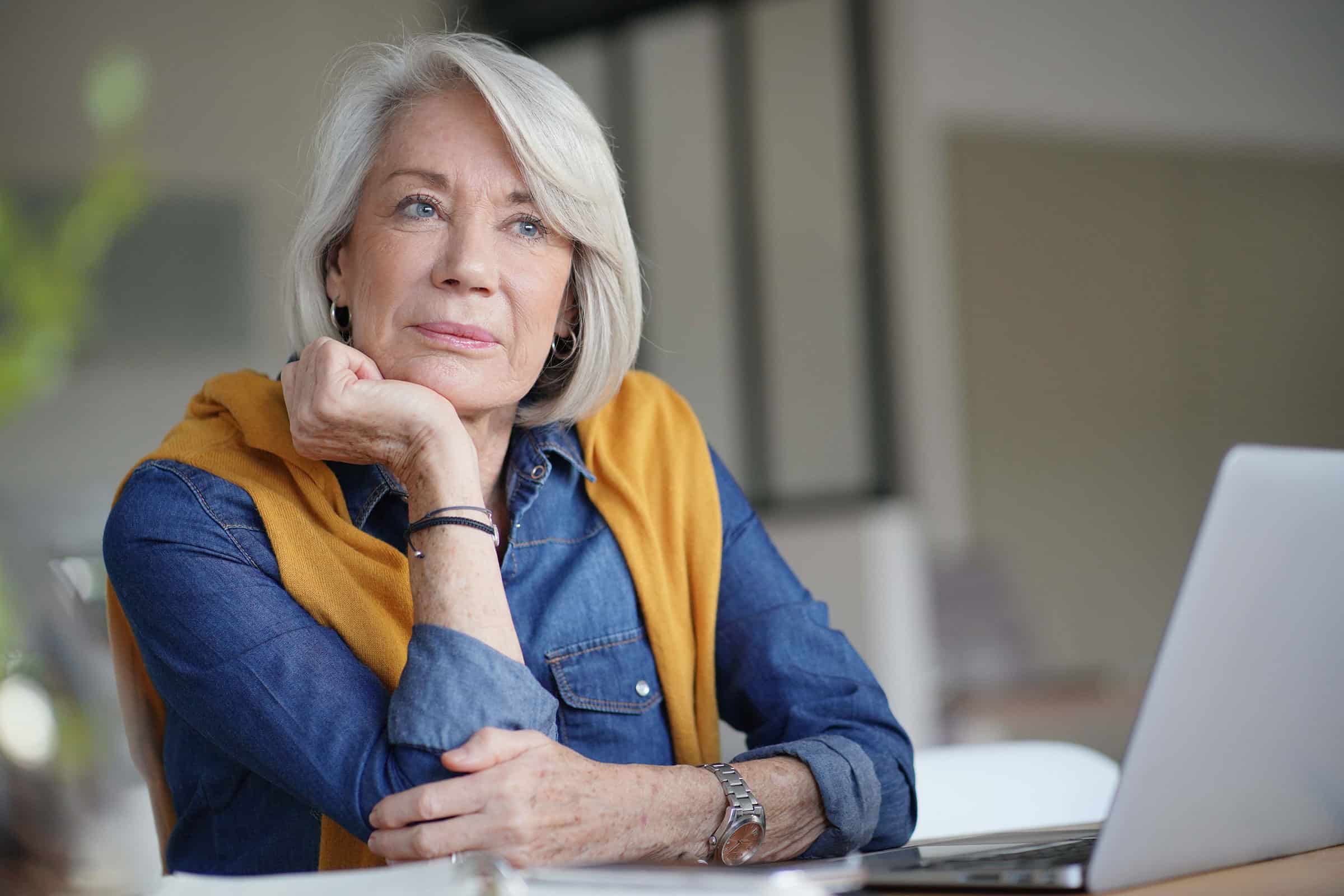